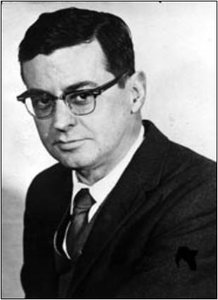 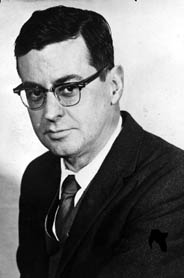 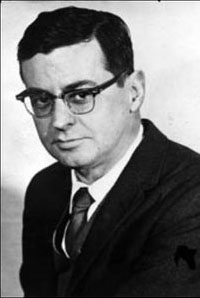 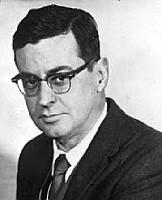 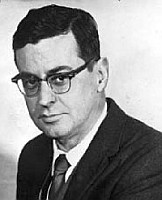 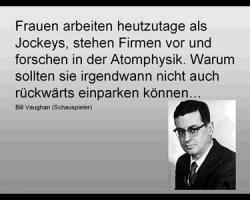 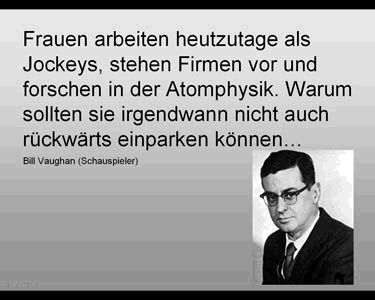 Money won't buy happiness, but it will pay the salaries of a large research staff to study the problem.

A real patriot is the fellow who gets a parking ticket and rejoices that the system works.

A citizen of America will cross the ocean to fight for democracy, but won't cross the street to vote in a national election.

A three year old child is a being who gets almost as much fun out of a fifty-six dollar set of swings as it does out of finding a small green worm.

In the game of life, it's a good idea to have a few early losses, which relieves you of the pressure of trying to maintain an undefeated season.

Suburbia is where the developer bulldozes out the trees, then names the streets after them.

The Vice-Presidency is sort of like the last cookie on the plate. Everybody insists he won't take it, but somebody always does.

It would be nice if the poor were to get even half of the money that is spent in studying them.

The groundhog is like most other prophets; it delivers its prediction and then disappears.

We hope that, when the insects take over the world, they will remember with gratitude how we took them along on all our picnics.

Man is the animal that intends to shoot himself out into interplanetary space, after having given up on the problem of an efficient way to get himself five miles to work and back each day.

By the time you're eighty years old you've learned everything. You only have to remember it.

People learn something every day, and a lot of times it's that what they learned the day before was wrong.

The whale is endangered, while the ant continues to do just fine.