Brief about Gil Gerard: By info that we know Gil Gerard was born at 1943-01-23. And also Gil Gerard is American Actor. 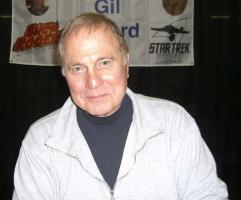 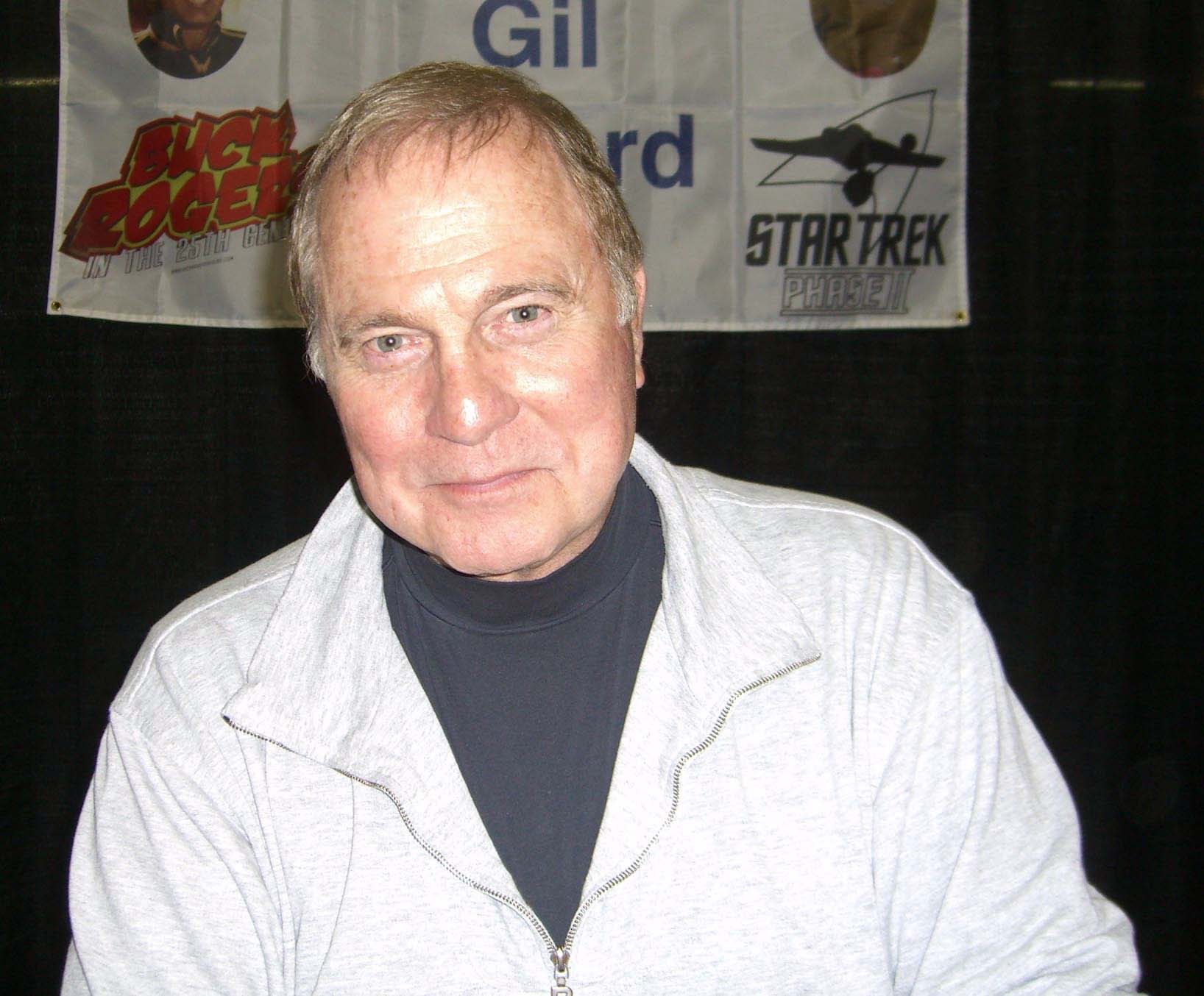 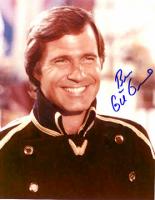 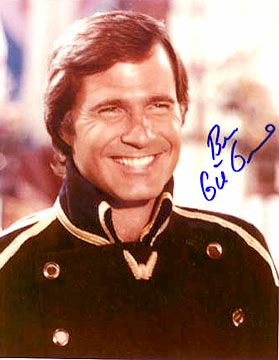 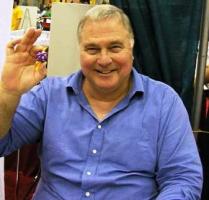 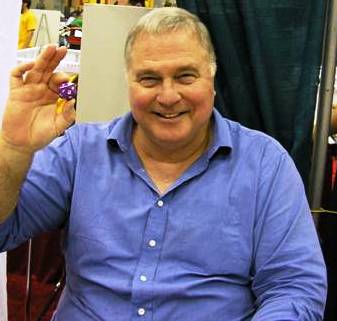 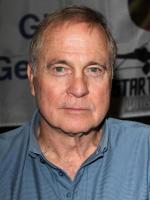 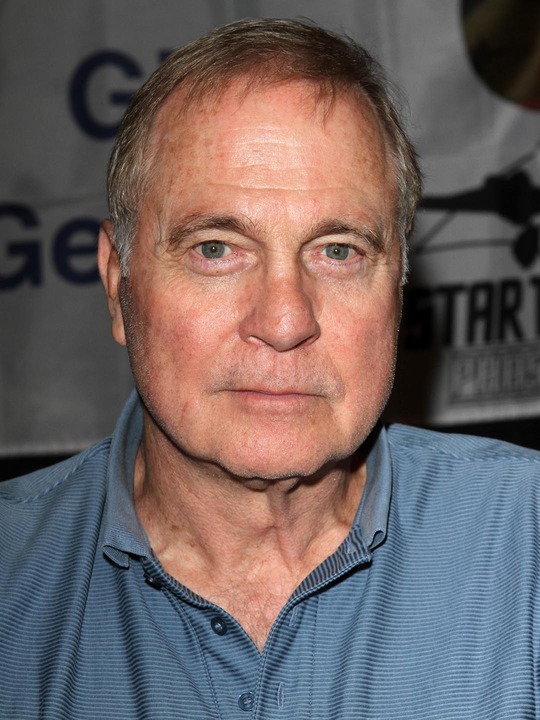 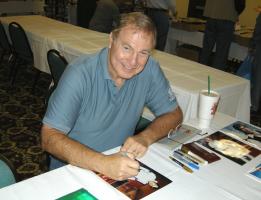 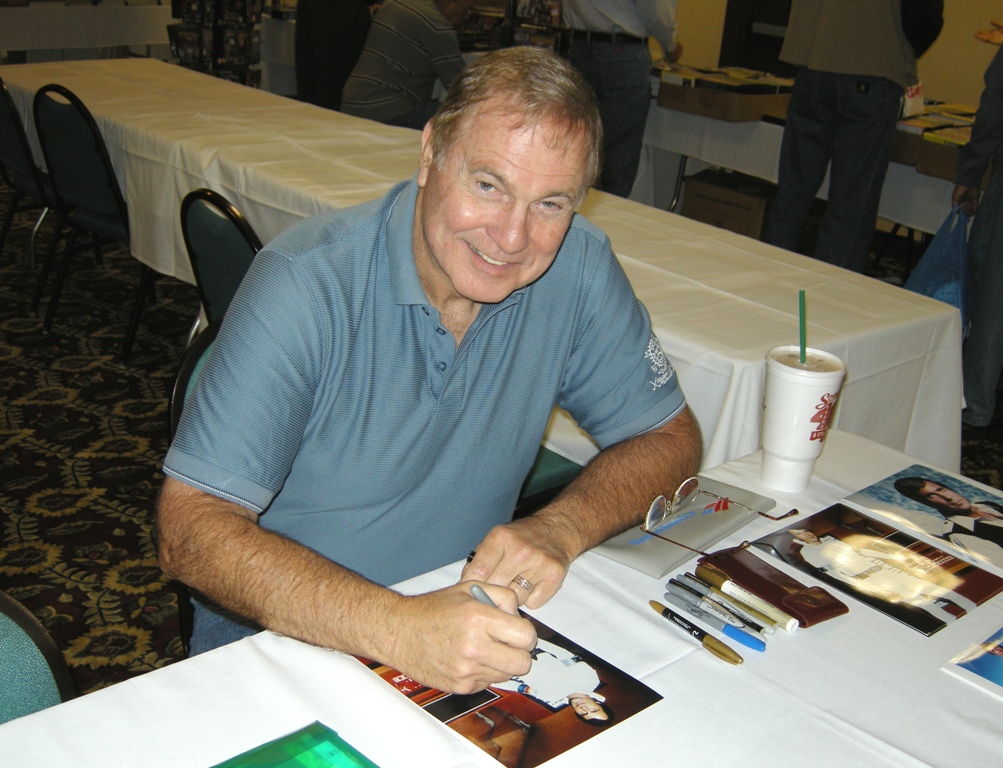 I have a superstition about saying too much about what I want to happen, just in case it all disappears, or someone else comes along and beats me to it.

I made the character as much of myself as I could.

I wouldn't trade the experiences I've had over the past 36 years for anything.

I'm currently raising a 15 year old son and an 18 year old daughter, which a guess is my punishment for a wild youth!

I've now returned to the business again because I finally realised that I really enjoy the creative process.

People would say I really loved Buck Rogers until the Hawk guy came on.

Although there were only about 24 episodes made it seems to run forever. They take a couple of episodes and put them together, making a feature film once in a while. I had good fun making the series.

I have a project at HBO and one at the Family Channel coming that are being looked at. Aside from that I am not doing much more than playing golf and some skiing.

I liked working with Tom Christopher as he was great as Hawk, and Wilfred Hyde White but I wished it were in a different context as the changes really tuned off the audience.

I'd always wanted the show to be more reality based science fiction, something along the lines of The Day the Earth Stood Still, which I consider to be the classic science fiction film.

I've just got into the convention circuit in the last couple of years and it's great to see all these people who are still interested in the show. It's so gratifying to hear that so many people enjoyed the work that Erin and I have done.

It is amazing that something I did 23 years ago still has an audience that people respond to and I am touched and surprised that people are still very positive about.

It's more fun having him as everyman in the 25th Century. It is better to concentrate on what this planet will be like 500 years from now, and not be dealing with little aliens in space and all that related stuff.

No, I was talking to the network and Universal about plans for a third season where Buck would go back to Earth and would focus on stories around the planet and show what it was like 500 years later.

Other effects in the show included models of the ships which were extremely expensive to make. We used to do our shots in front of a blue screen and they'd put the effects on after.

Prior to that I produced a couple of TV movies for CBS, but the truth of the matter is that I burned out for a couple of years. I didn't do anything for a while, apart from taking up golf, for which I got a four handicap.

Some writers and producers are currently writing a sitcom for me, so we'll see what happens there. I'm somewhat reluctant to talk about some of the upcoming projects that I'm working on; I've a lot of stuff on the go, including five pictures that I'm looking at producing.

The basic answer is that I wasn't happy or fulfilled by the job I had and I wanted my life to mean something to me, so I searched my life experience and realized that acting and performing were activities that I enjoyed all aspects of.