Brief about Hal Sparks: By info that we know Hal Sparks was born at 1969-09-25. And also Hal Sparks is American Actor. 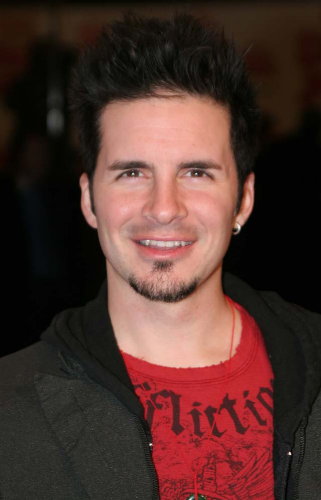 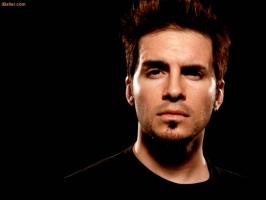 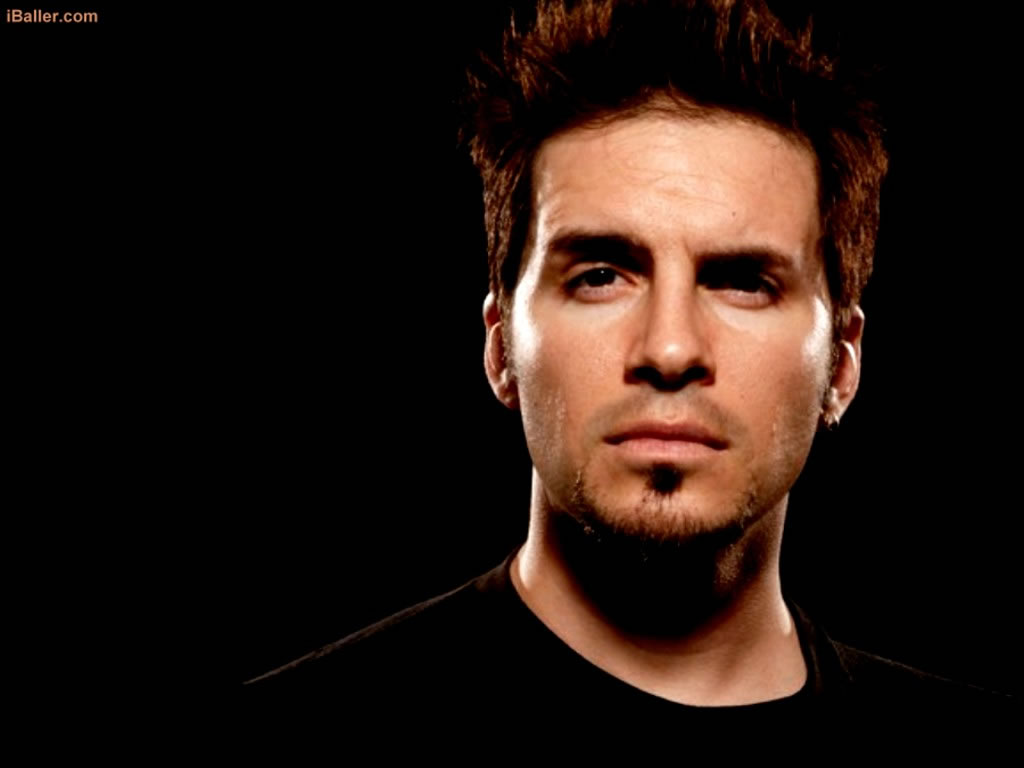 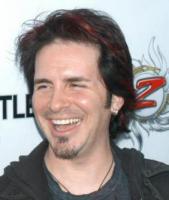 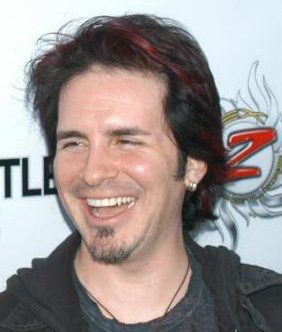 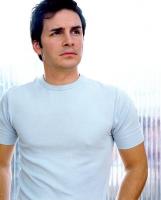 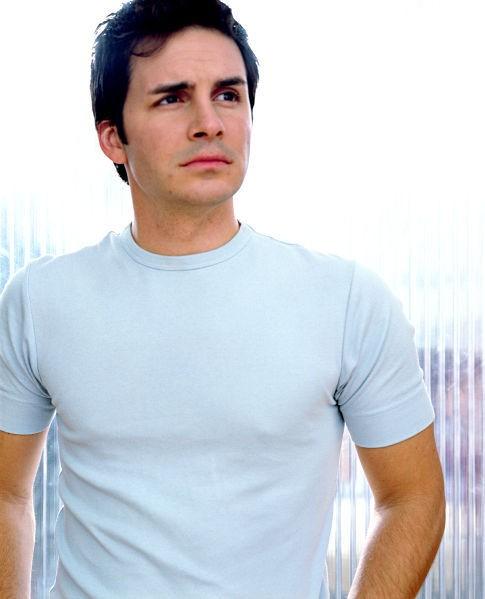 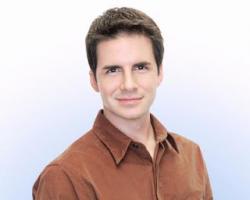 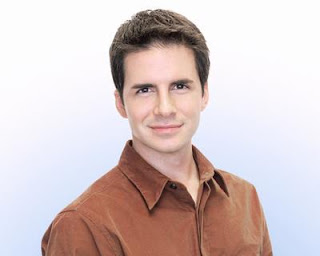 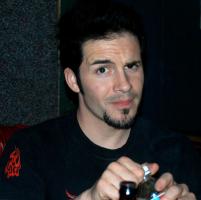 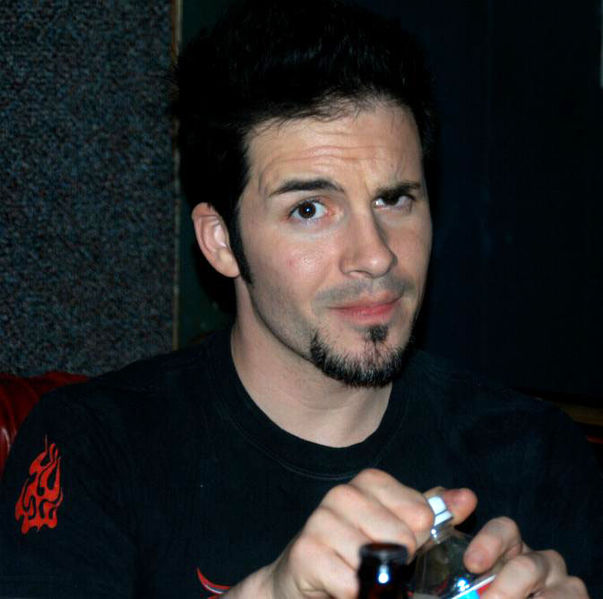 The important thing is having genuine regard for your audience.

Tori Amos had a major influence on how I craft words in a song.

Truth be told, ginormous portions have become a pet peeve of mine.

All musicians need a day job in the beginning. Unless they still live with their parents, I guess. I'm just lucky that my day job is simply another form of art.

As a stand up, and often in acting, there is no place for the most intense feelings. Rage, genuine sorrow, naked hope... These things don't fit on a comedy stage and if you act you'll get to express them once in a while. Music is a place for the intensely personal.

'Cold Case Files' and similar shows do bang up business, which points to a certain thirst for details in the viewership, but it seems like all the news chat shows continue to force the myth that Americans can't stand detail and have no interest in an idea that can't fit on a bumper sticker.

Growing up in Kentucky, I used to hang out with four running buddies as a kid - 6, 10, and 11 years old. Two of them would later come out, and so 50 percent of my friends as a kid were gay.

I noticed a lot of guitar players neglected the rhythm part of rhythm guitar and decided I would try to focus in that. As my skill and knowledge of the instrument grew, I found lead started to come naturally. Sometimes I play guitar like a frustrated drummer. Ha ha!

I'm as heterosexual as any person need be. I'm open about my relationships - or lack thereof - in my own life, because I want to make the case that gay isn't contagious. It's not something that you can catch or learn or choose.

Most 'reality' shows aren't reality at all. They're game shows with no prize. Like 'Rock of Love.' His aren't genuine feelings. Then again, Bob Barker didn't really care whether or not you won the toaster. Sorry to shatter everyone's dreams.

People only have guilty pleasures when they crowbar pleasure down their throat all the time and then they reach for the brownies. Then you should feel guilty because you're killing your body and that's something to be guilty about.

The name 'Charmageddon' actually comes from a social technique that I use. Which is, you know, literally obliterating people with charm so that you can get away with saying stuff that no one else could ever get away with, you know?

Tags: Away, Else, Saying

The pop musicians often leave meaning in the dust and substitute it for cartoons. The deeper artists - the grunge artists in the world and the emoticon people - tend to leave all of the happiness out of life like it just doesn't exist.

There is never hesitation about doing stand-up. It's just me doing my thing. Unlike being in a band or a play or something, I don't have to rely on anyone else but me.

Tags: Anyone, Band, Else

Tori Amos had a major influence on how I craft words in a song. Until I heard 'Little Earthquakes' all my lyrics used really obvious analogies like rain for tears.

Vegas has the Whitman's Sampler of audiences. They come from all different places, so you have to do some crowd psychology. You have to find the heartbeat of the room. It doesn't shift my jokes, but it shifts my timing and my attention.

You'd think after 8 years of things called 'The Patriot Act' and 'No Child Left Behind' they would know that we have figured out the 'Call it what it ain't' PR ploy by now, but... um... no.