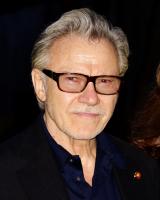 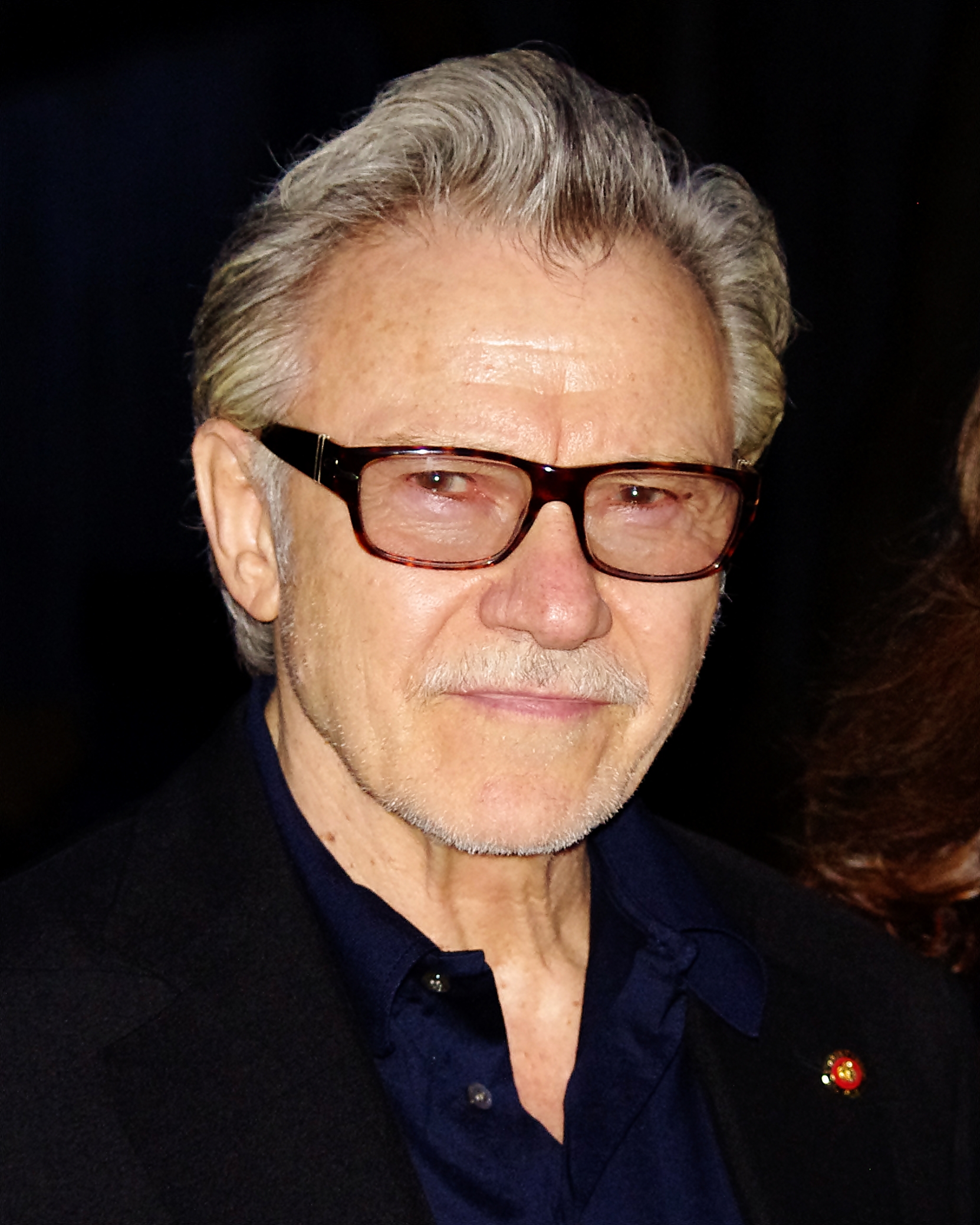 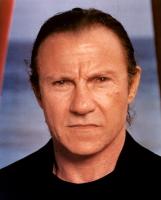 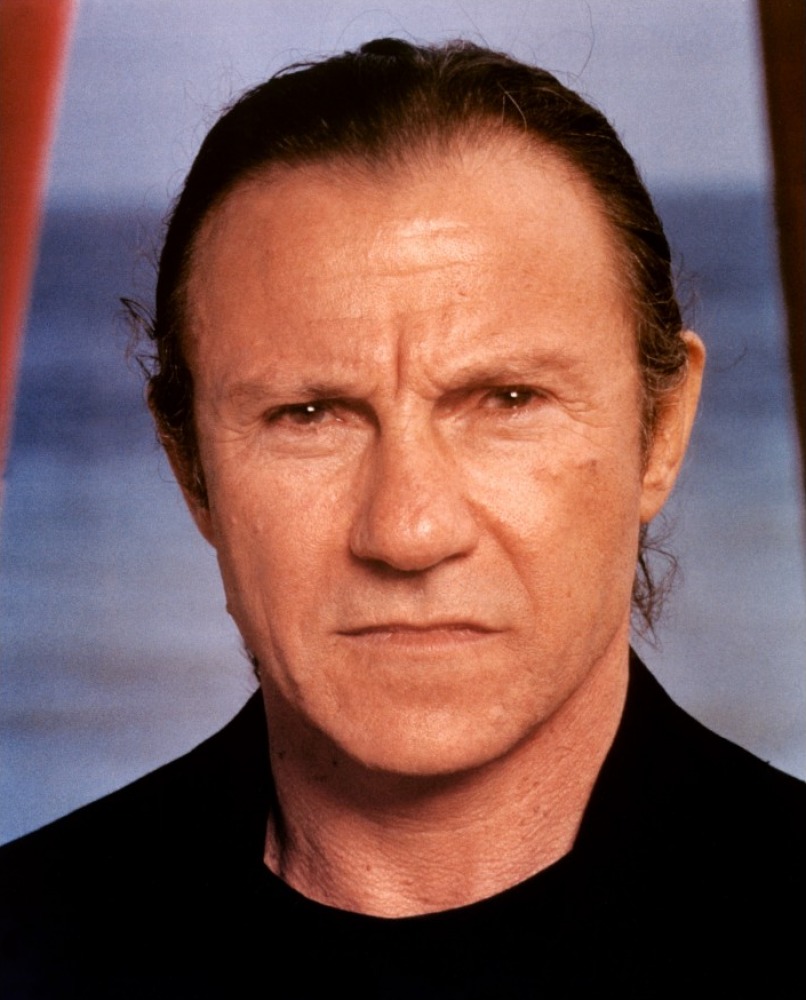 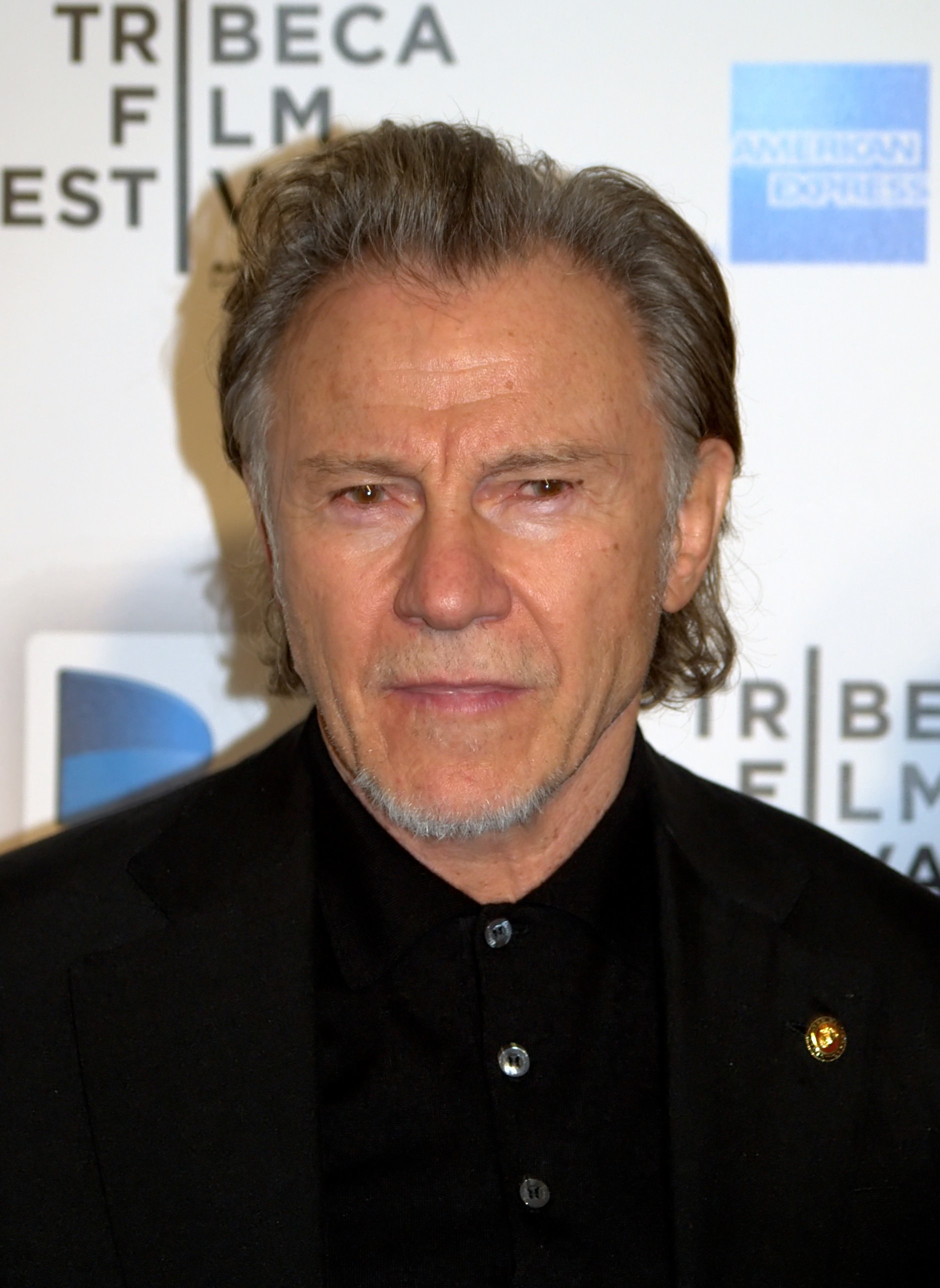 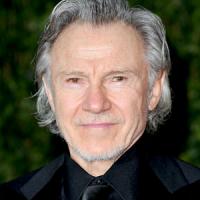 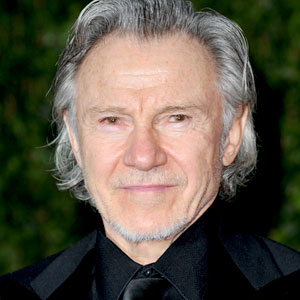 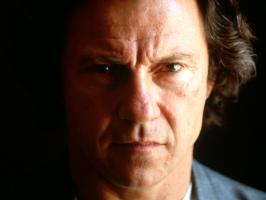 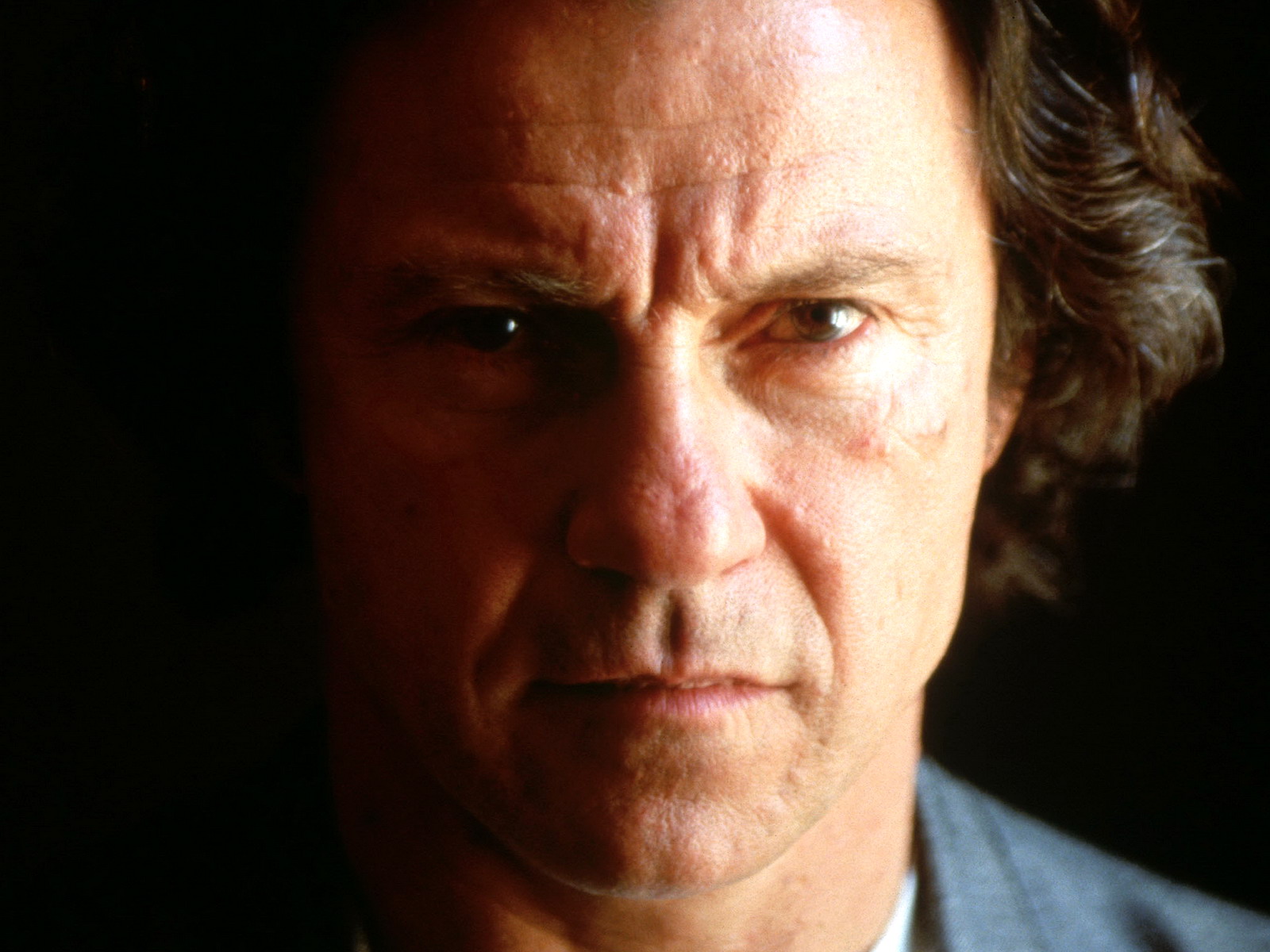 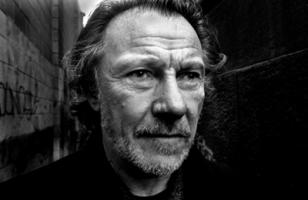 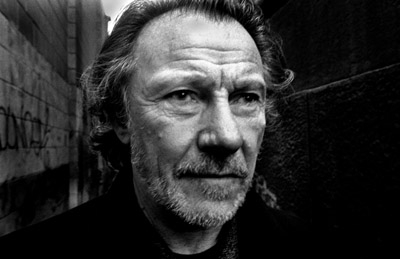 The way I see things, the way I see life, I see it as a struggle. And there's a great deal of reward I have gained coming to that understanding - that existence is a struggle.

I've always found it not only easy, but enjoyable. It's necessary for us to reach out and I'm speaking for myself here. I certainly have a sense of responsibility to reach out to these people in the theatre who might look to someone like me for some guidance.

What fascinated me mostly about Mickey Cohen was that he, in his later years, hired someone to help him to comprehend literature, to help him to read better, to understand words better.

You're working on being a father, so that is something that when you experience it you'll understand the profundity of wanting to protect something dear to you.

He brought imagination to the story of the Creation.

I mean, you work and you try and find the work that suits you the best and you enjoy the most.

I thought Jack's directing job was the best thing about the film.

I was out to have a good time and have some fun. It's a fun script and fun people are in the movie.

That's like asking a cobbler if he's made too many pairs of shoes.

To create characters, one must build background. And one of the tools we use is improvisation.

You didn't hear the angels singing. It was brought down to Mother Earth, which is where it should be. And that led me to a lot of other reading.

All actors do that. Should do that and do that. For the most part. I say all actors. I'm exaggerating, but you know who does and who doesn't. Vince is a wonderful young actor who knows his work and did a beautiful job on this film.

Hardly any actor objects to press. It's a question of it being done in the way they like to see it done, meaning to get down to the serious interview what the profession is so we can reach out to the people to help them get along.

It's a very, very fascinating story for me, cause it's about a man who's been doing bad; bad things. And he's a father of four children in parochial school, he's a lieutenant of detectives, but he's in conflict with himself and with trying to do what's right.

So there's no such thing as one too many this, one too many that. I remember, you're reminding me of early in my career, somebody said to me: why are you taking so many roles as a policeman.