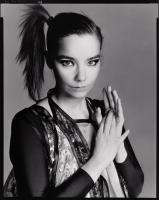 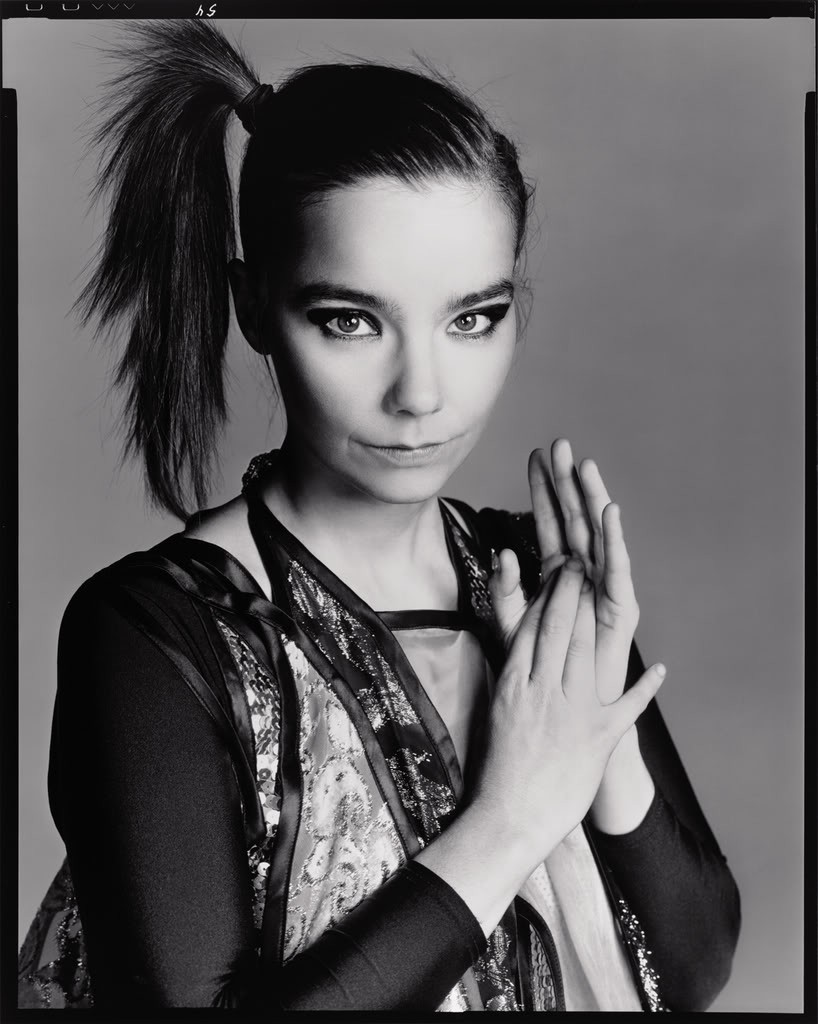 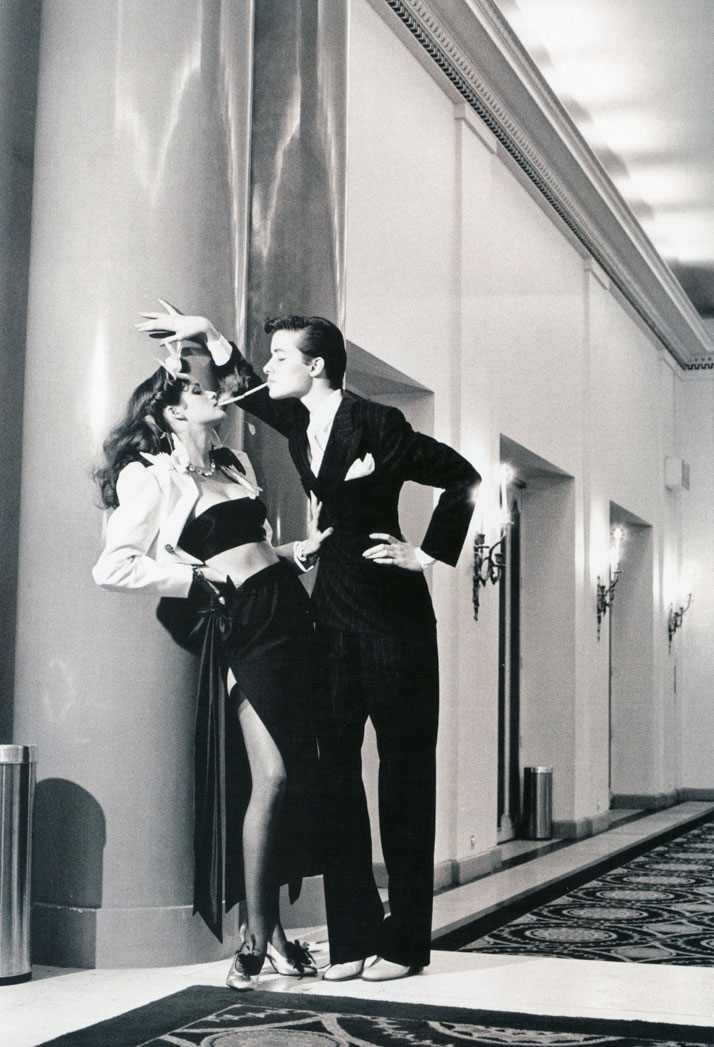 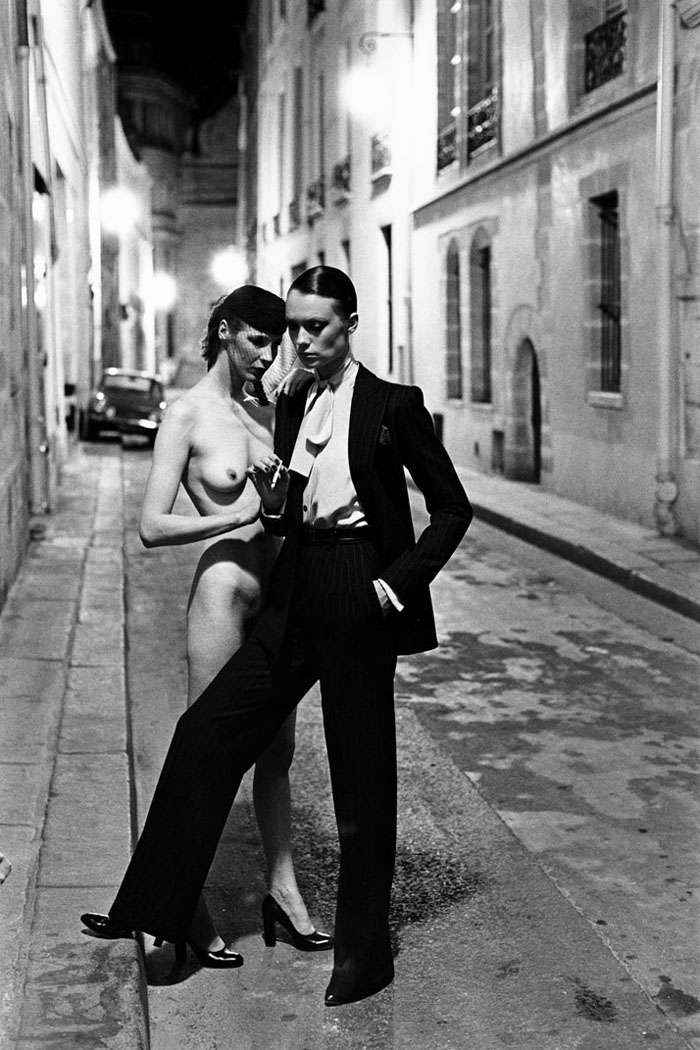 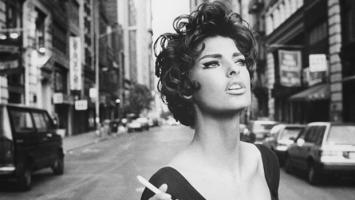 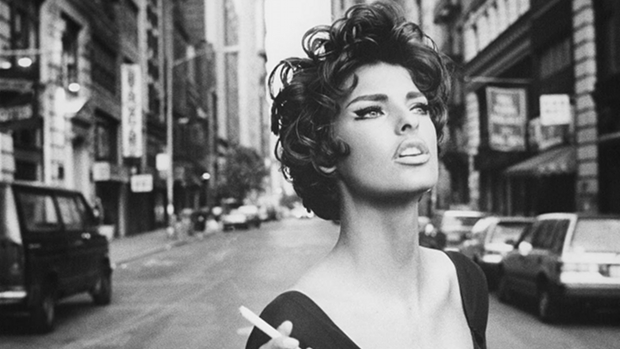 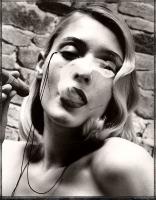 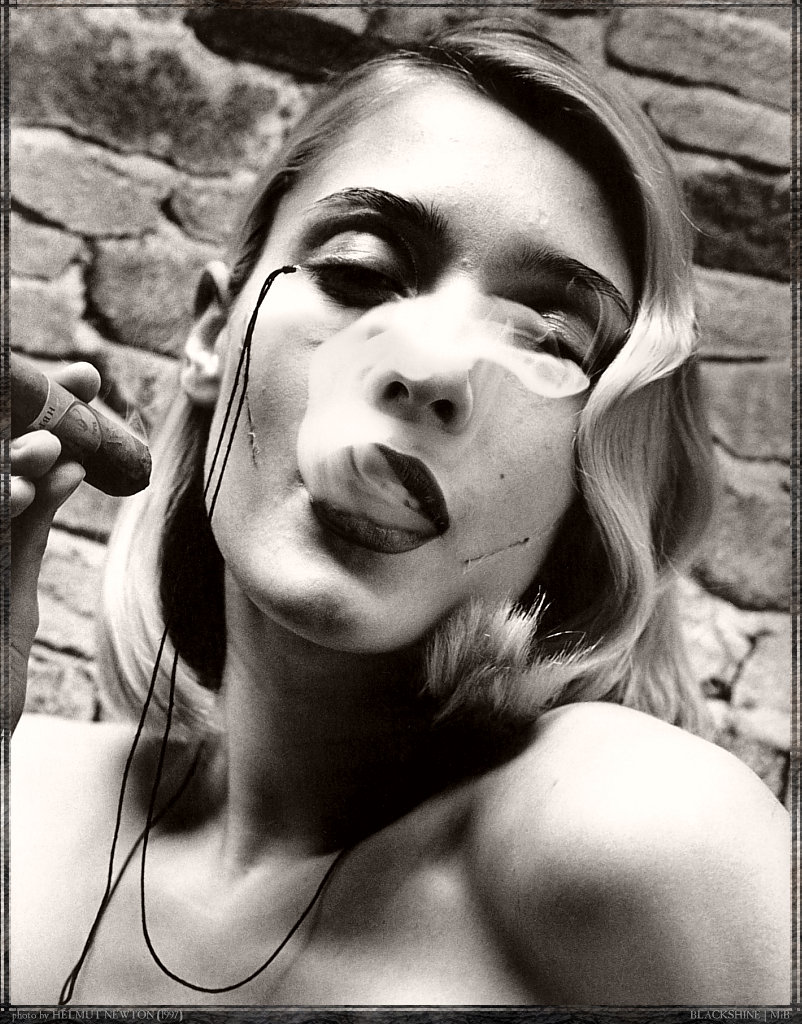 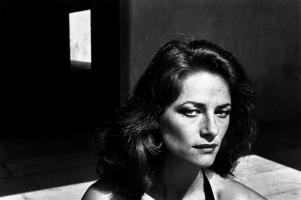 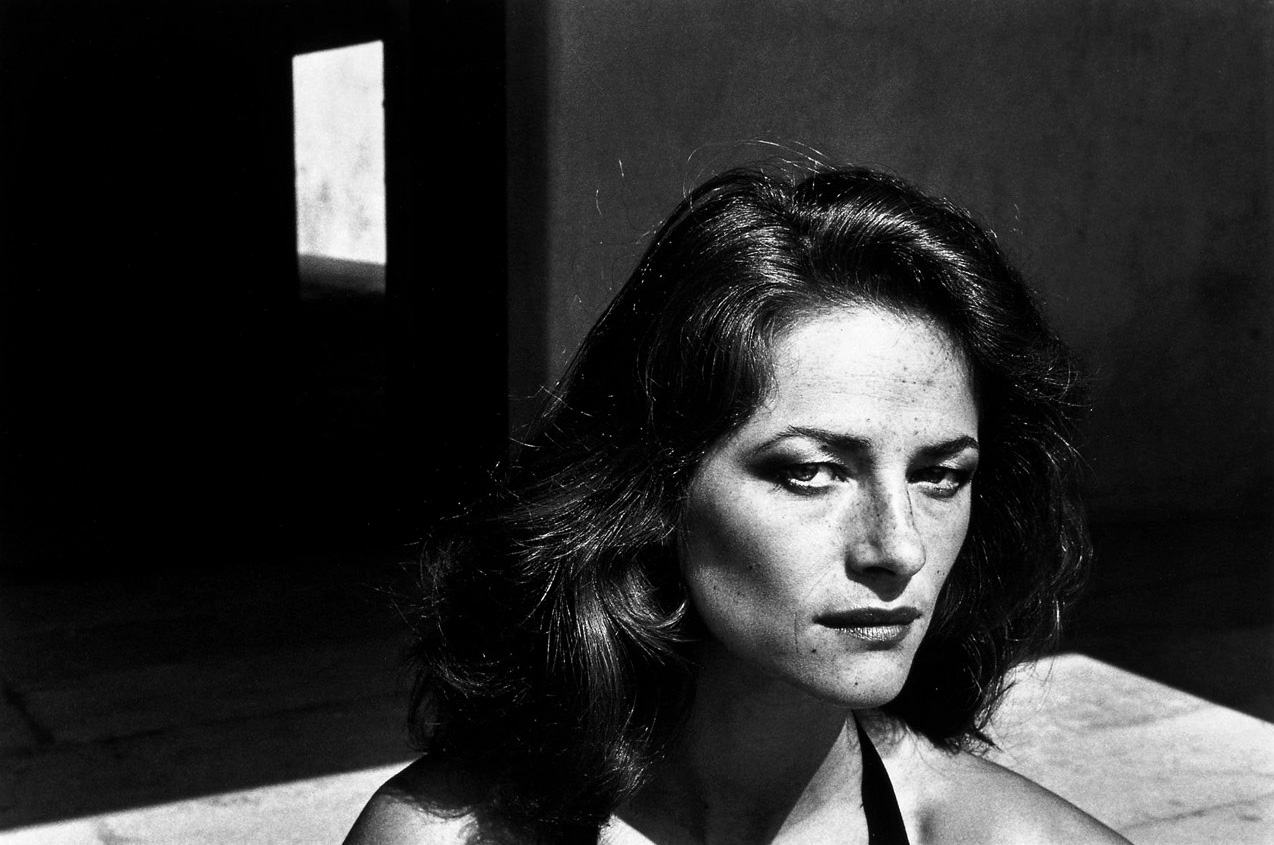 My job as a portrait photographer is to seduce, amuse and entertain.

It's that I don't like white paper backgrounds. A woman does not live in front of white paper. She lives on the street, in a motor car, in a hotel room.

Well, it takes a certain amount of money. And I've got to see pictures of the person ahead of time. If I don't like the way the person looks I won't do it.

I did find a wonderful girl last year, but the photographs that we did were more about motorcars.

I used to hate doing color. I hated transparency film. The way I did color was by not wanting to know what kind of film was in my camera.

I was lucky to have my wife as the art director, and it turned out to be quite something - a great success. I'm very proud of it.

I have mixed feelings about those sorts of things. When I see it done by interesting young people, I think it's very valid. But when established photographers, people in their forties, copy me and get a lot of money, well, I find that to be very stupid.

I like photographing the people I love, the people I admire, the famous, and especially the infamous. My last infamous subject was the extreme right wing French politician Jean-Marie Le Pen.

I spend a lot of time preparing. I think a lot about what I want to do. I have prep books, little notebooks in which I write everything down before a sitting. Otherwise I would forget my ideas.

In the photographs themselves there's a definite contrast between the figures and the location - I like that kind of California backyard look; clapboard houses, staircases outdoors.

Tags: Between, California, Themselves

People gave us everything for free. We were allowed only so much film per picture, but there was no limit to the creativity. I like to say that they let us loose like wild dogs in the streets of Paris.

Technically, I have not changed very much. Ask my assistants. They'll tell you, I am the easiest photographer to work with. I don't have heavy equipment. I work out of one bag.

The whole series is black-and-white, so when I went to shoot one of the women I only had black-and-white film with me. She had reddish hair and was a very pretty girl, a nice girl.

They often ask me to shoot for them. But I say no. I think an old guy like me ought not take pages away from young photographers who need the exposure.