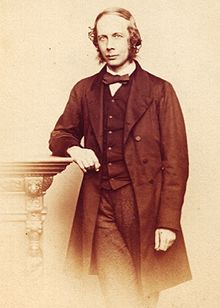 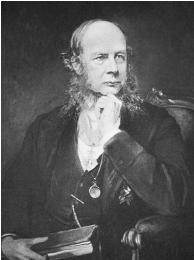 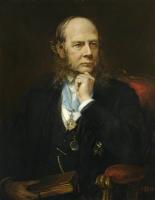 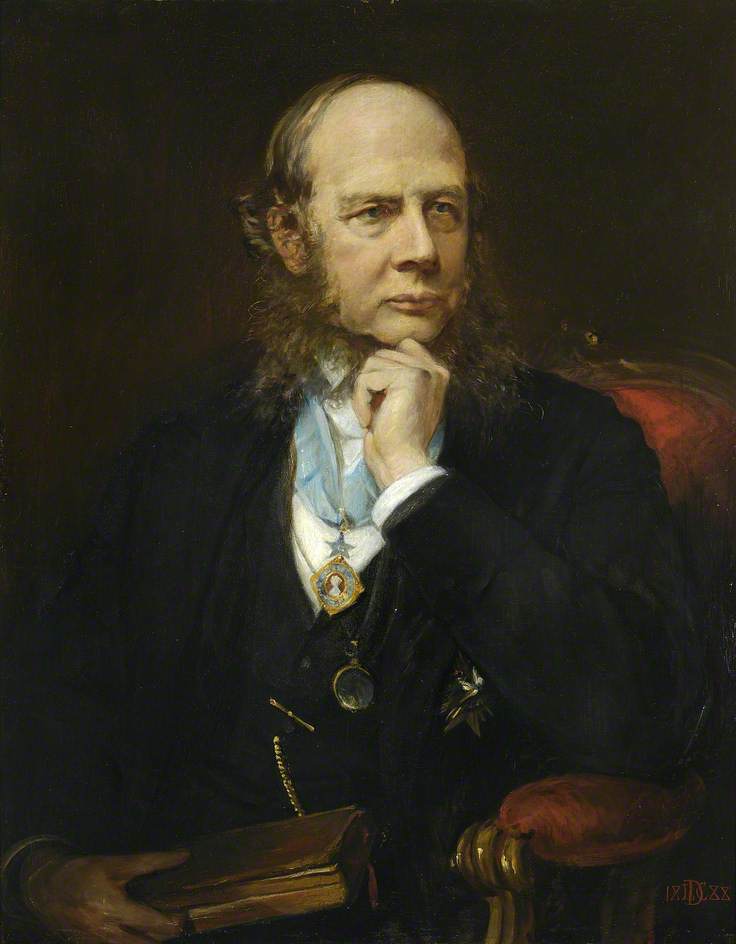 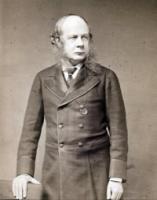 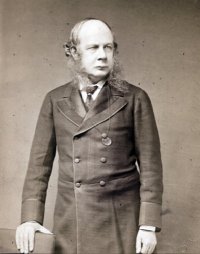 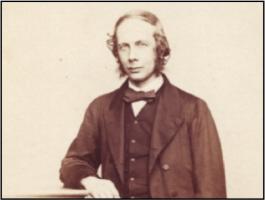 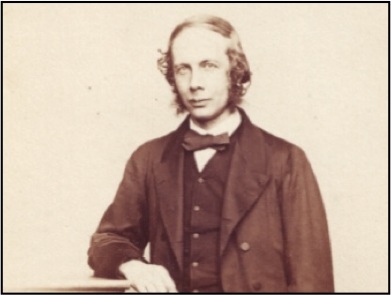 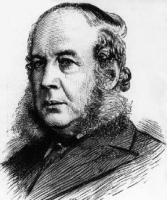 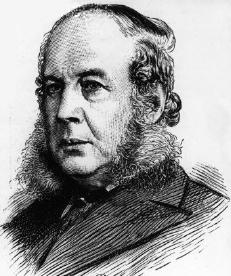 The members of such a society consider that the transgression of a religious ordinance should be punished by civil penalties, and that the violation of a civil duty exposes the delinquent to divine correction.

In spite of overwhelming evidence, it is most difficult for a citizen of western Europe to bring thoroughly home to himself the truth that the civilisation which surrounds him is a rare exception in the history of the world.

The ancient codes were doubtless originally suggested by the discovery and diffusion of the art of writing.

The epoch of Customary Law, and of its custody by a privileged order, is a very remarkable one.

The Roman Code was merely an enunciation in words of the existing customs of the Roman people.

When primitive law has once been embodied in a Code, there is an end to what may be called its spontaneous development.

It is true that the aristocracies seem to have abused their monopoly of legal knowledge; and at all events their exclusive possession of the law was a formidable impediment to the success of those popular movements which began to be universal in the western world.

Law is stable; the societies we are speaking of are progressive. The greater or less happiness of a people depends on the degree of promptitude with which the gulf is narrowed.

Our authorities leave us no doubt that the trust lodged with the oligarchy was sometimes abused, but it certainly ought not to be regarded as a mere usurpation or engine of tyranny.

The ancient Roman code belongs to a class of which almost every civilised nation in the world can show a sample, and which, so far as the Roman and Hellenic worlds were concerned, were largely diffused over them at epochs not widely distant from one another.

The most superficial student of Roman history must be struck by the extraordinary degree in which the fortunes of the republic were affected by the presence of foreigners, under different names, on her soil.