Brief about Jack Dee: By info that we know Jack Dee was born at 1962-09-24. And also Jack Dee is British Comedian. 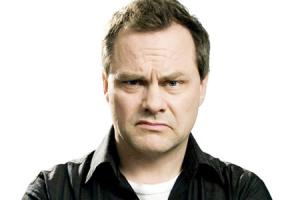 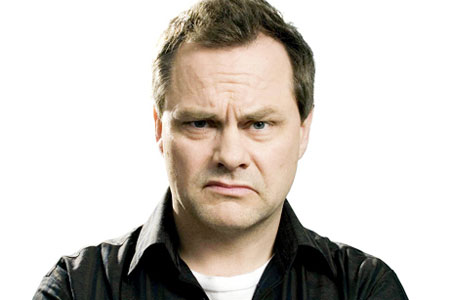 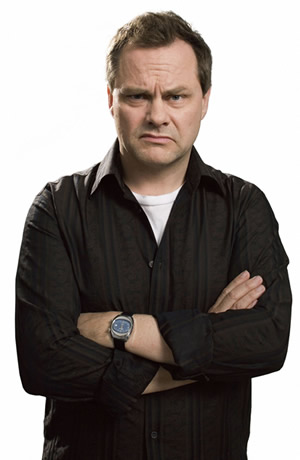 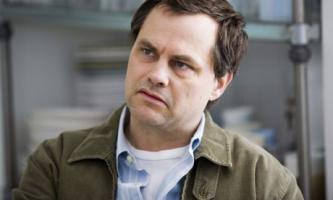 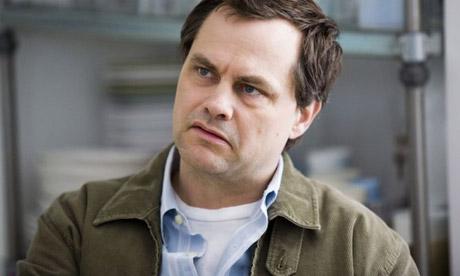 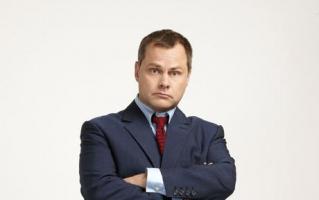 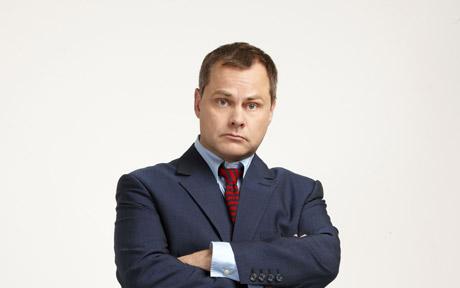 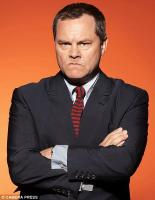 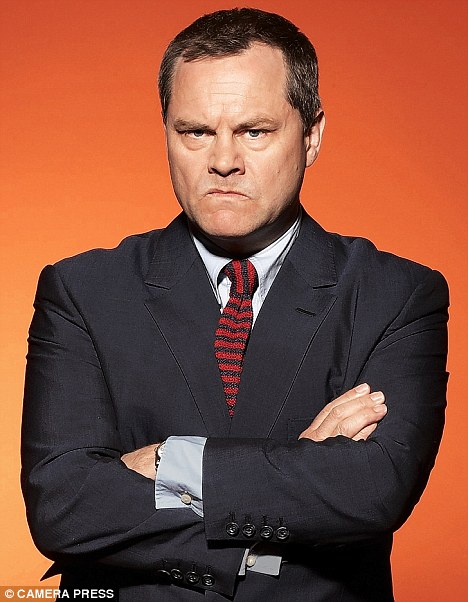 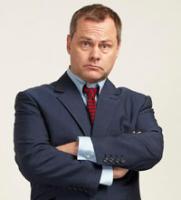 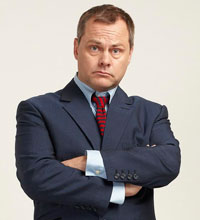 But I like going to church. If you've been brought up in the Church of England, it feels like visiting an elderly relative. And I think it's important that part of the kids' education is knowing about the Bible.

I don't think anyone's particularly conscious of thinking suits are the thing, but when you see a comedian on stage in jeans and a t-shirt it doesn't matter how good they are - it always looks like amateur hour when they walk onto the stage.

I had a longing for ritual, something I could cling to, a routine to make me feel well and contented. I hoped that reading Bible commentaries and theological critiques would nudge me closer to some kind of absolute that I could hold up as a torch to light my way.

I think it is more a cautiousness that protects me from enthusiasm about things. I tend not to get excited. People perceive it as a scowl, which is fair enough.

I tried to be as thorough as I can, but there is a responsibility that we all have, especially with something like AA which is dependant on anonymity. Once you start banging on about it the whole time, you are potentially damaging the whole concept of it.

I'm just part of a tradition of people who aren't pleased. I would never think anyone else who has the same attitude was getting it from me. I'd just think they're... sensible.

Tags: Attitude, Else, Getting

If I'm pushed, I'd also have to admit I don't like people with allergies. They just annoy me. There seems to be something far too self-centred about it. 'No thanks, I'm allergic.' Why not just say 'No thanks'? I wasn't asking for your medical history, I was just passing around the nuts. Trying to be friendly, that's all.

It's something that has informed quite a lot of my comedy - that idea of someone who is always trying to get in there with the right crowd, always trying to be a certain type of person and never managing it.

Possibly I am difficult to live with, but I don't bring my work home much. I'm either busy or not busy. And I don't work from home. I have an office here which has a white wall. No view. I did try working in a room with a view but it was too interesting. Too distracting.

The book is called 'Thanks for Nothing' and it's really the story of how I got into comedy and traces back every strand in my life that is relevant to that story. It's kind of an autobiography but isn't, as it stops about 25 years ago. It goes right up to the first time I do stand up.

The good thing about 'Have I Got News For You' is it's a compact show but it still gives everyone space to breathe, and everyone always gets a chance to say something if they want to. It's a very difficult show to dominate, and guests who come on and dominate always fall foul.

The jokes are great but what really matters for a comedian is his performance, his whole attitude, and the laughs that he gets between the jokes rather than on top of the jokes.

There were a few teachers who just did not like me because of my face. Once, I was told to stand in the corner until I cheered up. The attitude was, 'Oh, for God's sake, what's the matter with him?' But it's just a natural expression.

I have had issues with depression all my life, and it's probably true to say there was a tendency towards it even when I was very young, during my schooldays. There was often - and this is quite common with comics - a sense of not feeling as if I belonged anywhere.

I really hated fighting people and hurting them, but felt unable to stop.

And people are intrigued if I really am as grumpy in real life. People feel a bit let down if I'm laughing or smiling.

I tend not to trust people who live in very tidy houses. I know that on the surface there is nothing wrong with a person being well-ordered and disciplined. Nothing, except that it leaves the impression of that person having lived in the confines of a stark institution which, although he or she has long since left, remains within.

Mmmm... the comedy that matters is the comedy you pull out of thin air. It's a bit like when something funny has happened and you try to explain it to someone else and end up saying, 'You had to be there.'

One Saturday in 1984, I walked into my first AA meeting. I went regularly for six years and only stopped when I came to realize my underlying problem was not genuine alcoholism, but depression.

Well, I don't ever get excited. I haven't been excited since I got a Chopper bicycle when I was about 12. Once you get older you realise there's always a catch to everything. So when I get, say, a commission to make a TV show, the catch is that you have to deliver something and then the sense of responsibility overwhelms the joy of the occasion.