Brief about Joe Grant: By info that we know Joe Grant was born at 1908-05-15. And also Joe Grant is American Artist. 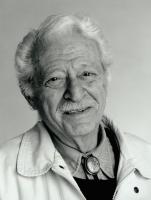 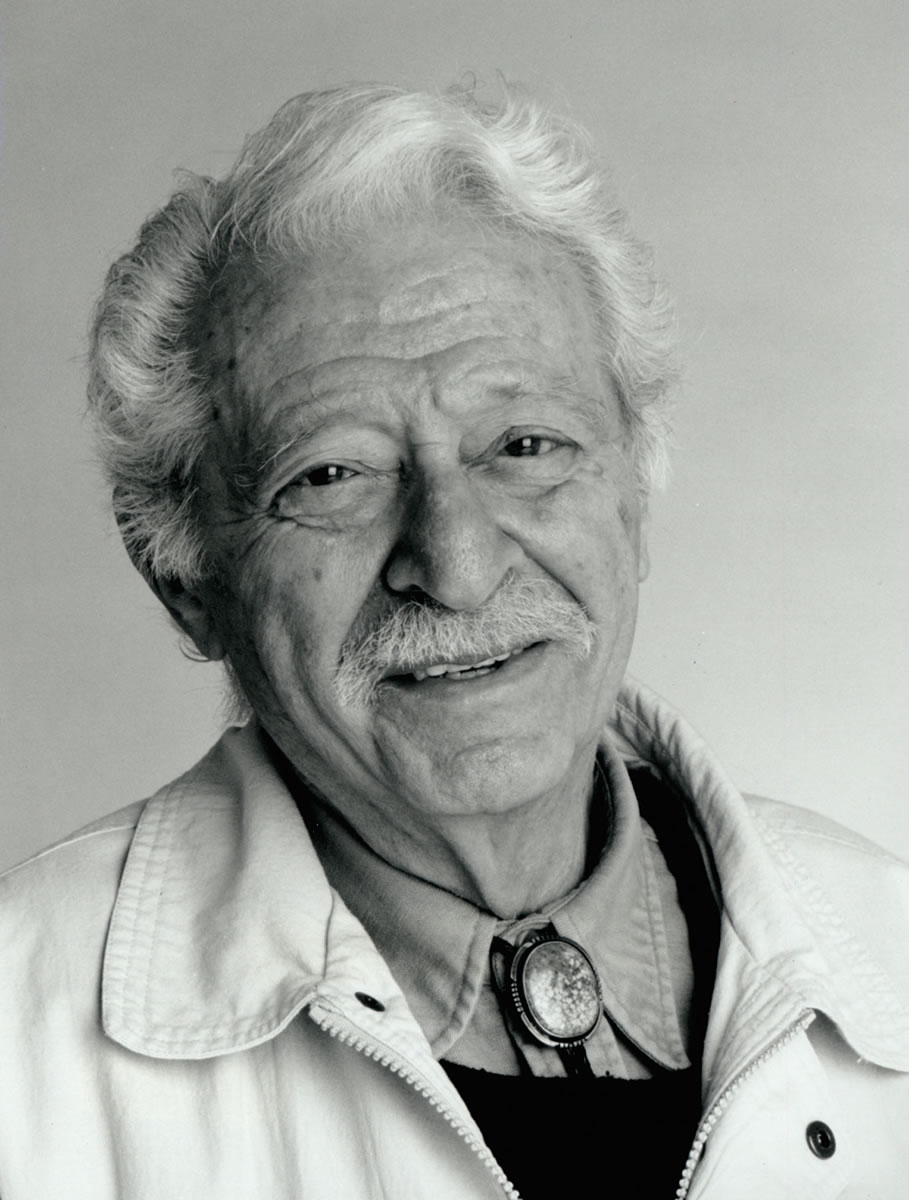 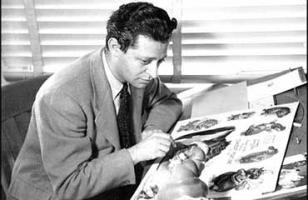 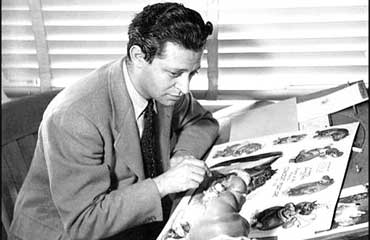 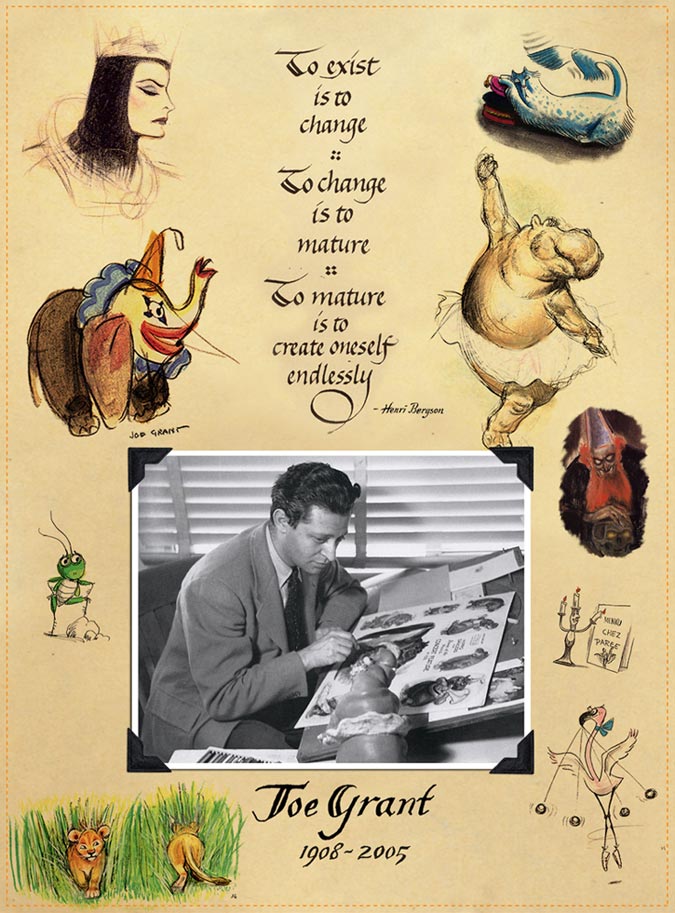 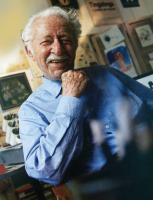 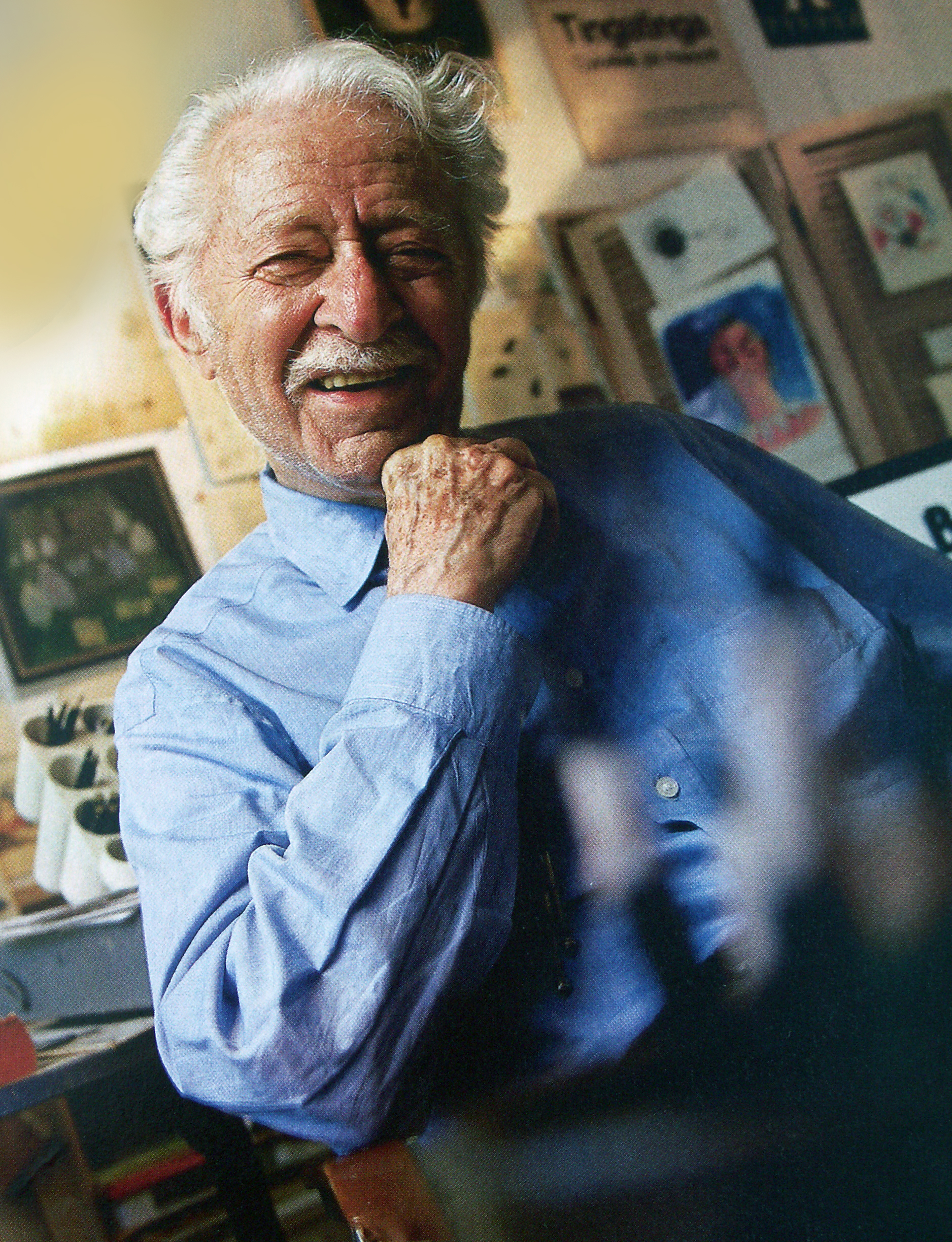 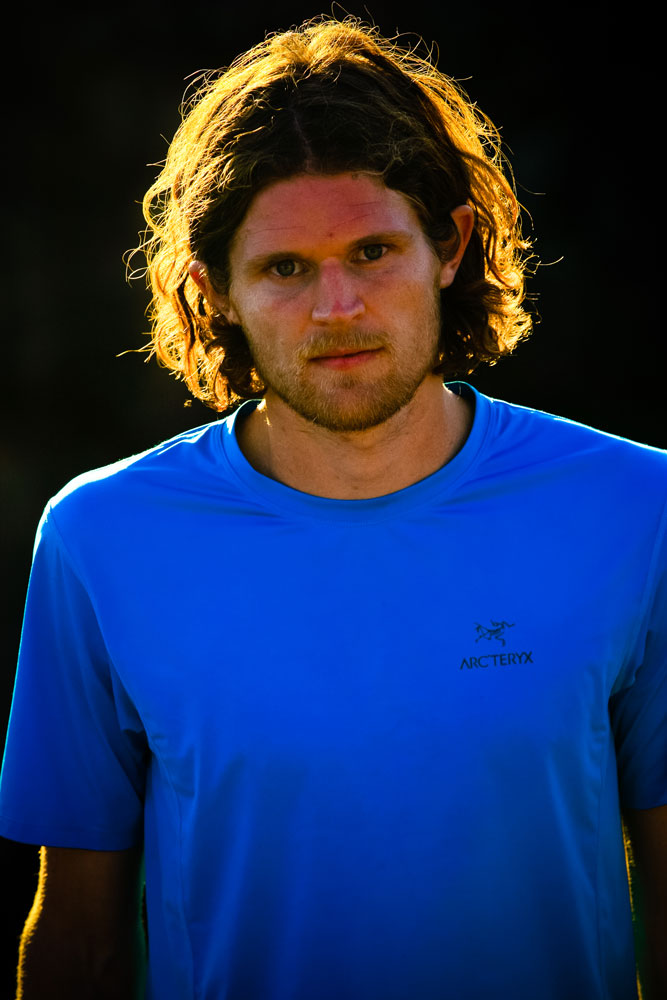 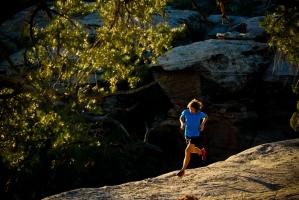 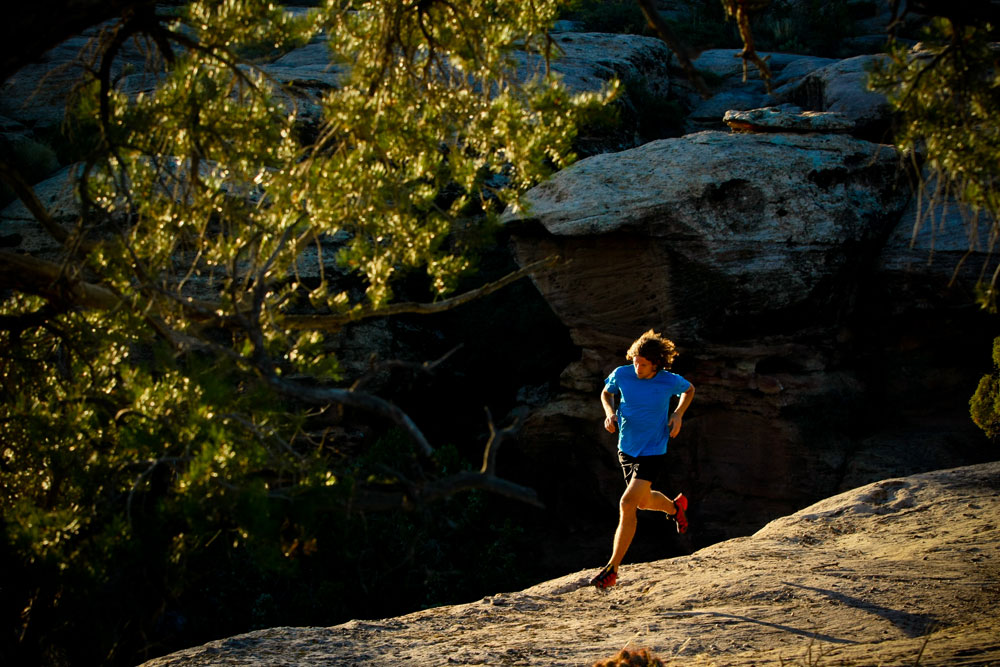 Dali had a good sense of humor - obviously you could tell just looking at him; he was funny.

A simple idea. And the man that worked on it, Mike Gabriel, doubled the value. Beautiful job. I should say triple. We have others like that, but, unfortunately, shorts, which are my favorite approach, are economically of no value.

Actually, everything has been said in print... it's a battle of giants and it's something that Walt would say is none of your business - go right on and create the best you can.

Lighting is vital. Without that they've got nothing. And, of course, color and texture. When they showed me a little piece of Finding Nemo, I said this has got to be the biggest hit.

Pixar is going in the direction of the early Disney. And it's also corporate, where they have four or five projects in the works. I don't want to get into that subject.

They want more production and they want it cheaper. But no matter what happens, the creative idea will be perpetuated by somebody who comes up with a vision. I don't care if there are three ceos - it takes one guy with an idea.

What is he? He's a puppeteer and he's got a lot of inspiration all around him, and the fact that they can manipulate the expressions now with ease compared to what it used to be.