Brief about Joel Silver: By info that we know Joel Silver was born at 1952-07-14. And also Joel Silver is American Producer. 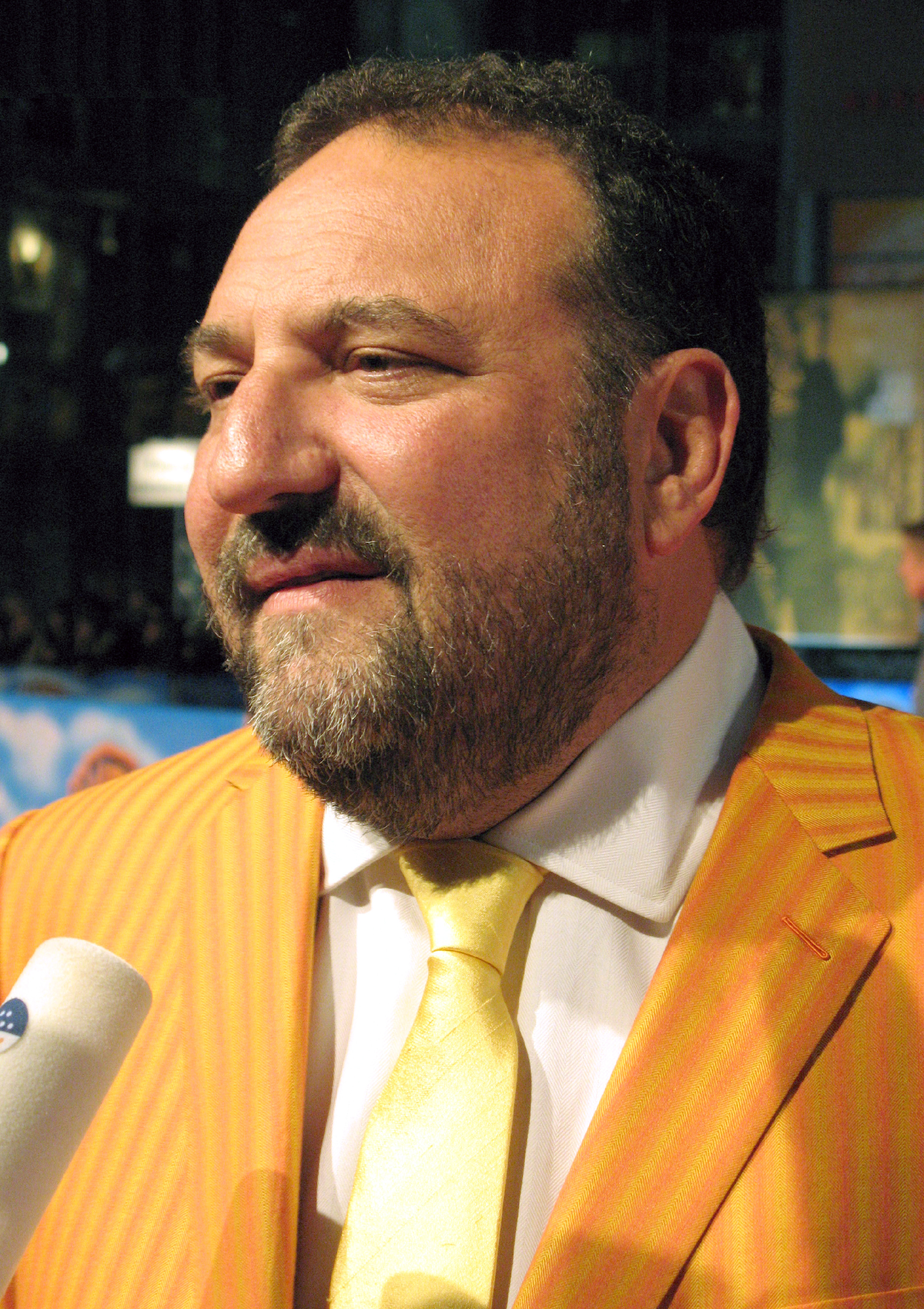 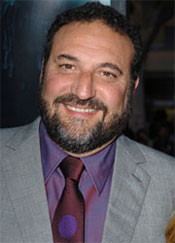 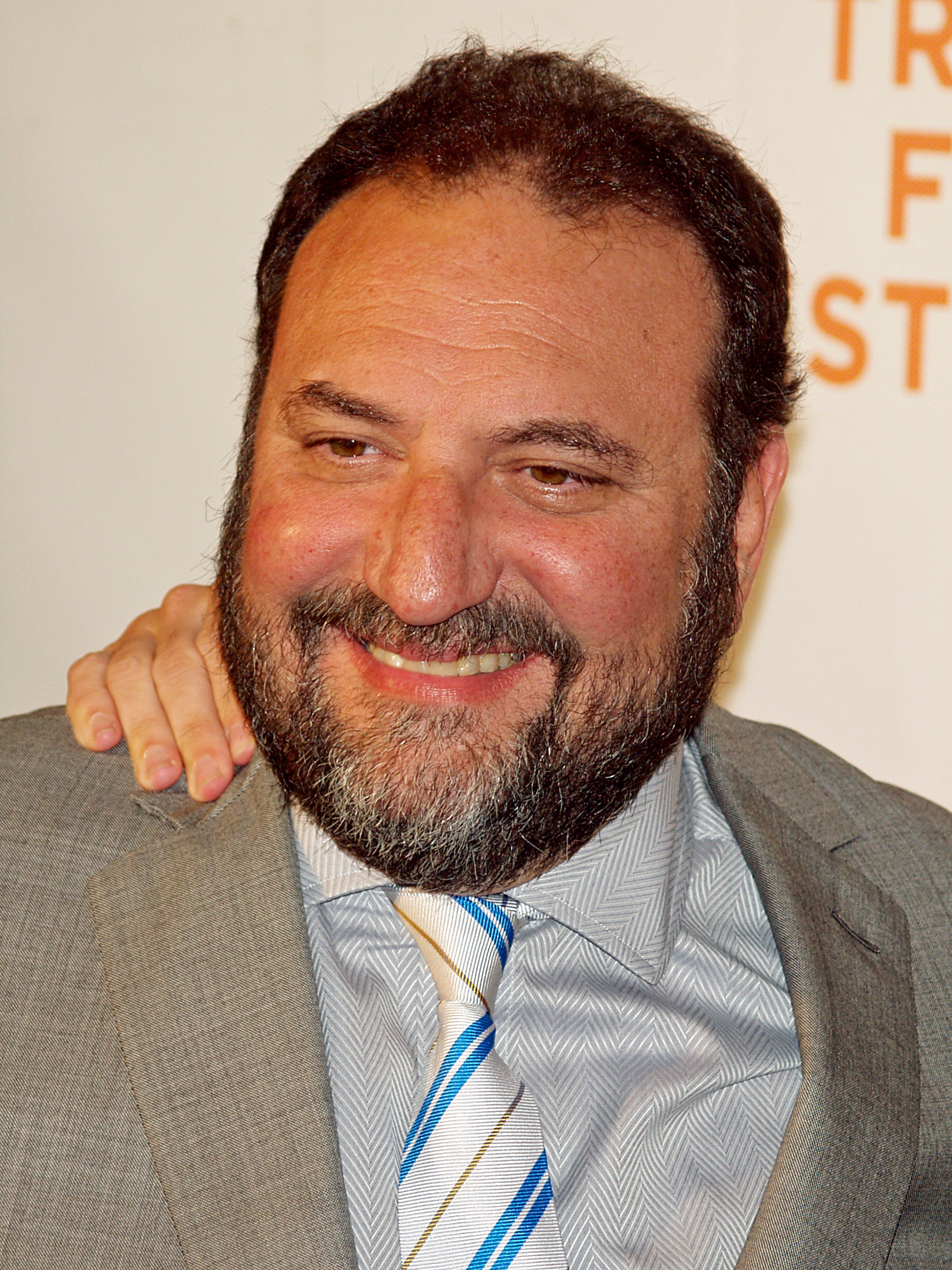 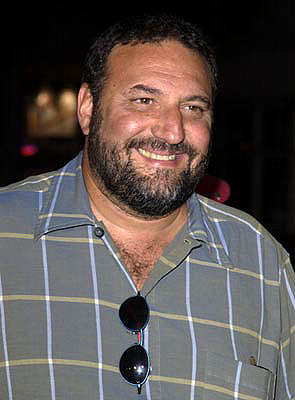 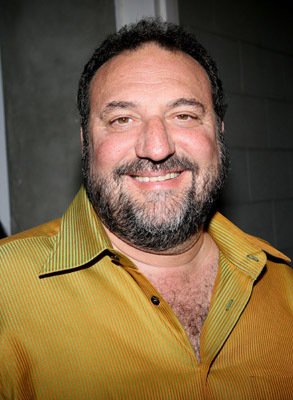 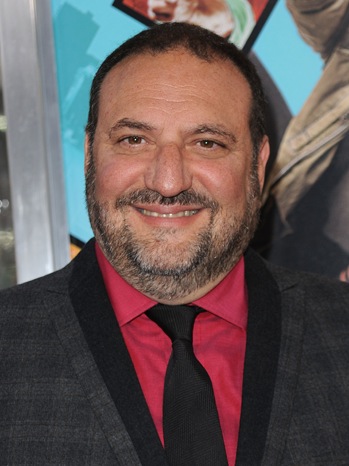 I will always continue to make stupid action films but I think 'V For Vendetta' is a very smart film and I think that people will feel differently about things when they see it.

I'm not looking to... I'd like to build my company and make a bigger company always, but I think in the behind the scenes arena is where I'd prefer to spend my time.

It's just a great, legendary comic book hero and it's one that has never been kind of been brought back to life after Lynda Carter. I mean, it's a reinvention. When Tim Burton reinvented Batman after Adam West, and when Donner reinvented Superman after George Reeves, it's time to do that with Wonder Woman.

My movies have always done pretty well in the UK - 'The Matrix' films did very well in this country and I do like the crews here and the people we're working with here.

Press conferences are good. I have my own philosophy about press conferences. I usually think that when they don't like the movie, they ask about other things.

The dubbing of the music and effects is really incredible today. You're feeling gun shots. I mean, it's not the way people say it is, but the gunshot sounds real. And cars sound real. Among the many things in the evolution (of movies) is to make the sound in the movie incredible. That's what you feel.

The idea of a youth-based society that you live in for a certain time and then you no longer live anymore is an interesting idea for a movie, but you need young people that people want to go see.

The only problem is I can't get into PG-13 Land. I just get stuck in R rated movies, which they would love us to make PG-13 movies but I never get there. But I think that you've got to make them different. You've got to switch them up.

We just decided to pick the date 'The Matrix' opened in most of the world. At the end of the day, it worked out really great because the world seems to have got to a place where I think the movie is even more relevant now than it was several months ago.

Well, I haven't really been able to shoot in California for a while. Little movies yeah, but the big movies we can't shoot there. It's just a shame that Arnold Schwarzenegger can't deliver on this level.

You know for years before the notion of sequels, actors were the franchise. John Wayne would rarely do sequels, but he kind of played the same guy with a different name in every movie. I have no problem with using actors as franchises. And that's what is fun to do.

Our responsibility as filmmakers is to make things that are fresh, unique and original.

There aren't a lot of guys like me left. But I'm a war horse. I've been through it all. And you know something about war horses? Through the sleet, through the snow, they just keep going.

A lot of movies were influenced by 'Logan's Run,' like 'Minority Report'. A lot of films have those elements in them.

I always had the ability to throw a frisbee pretty well. I don't why.

I did five movies in Australia, I did three films in Germany, this is the fourth film I've done here in the UK, I've done a bunch of films in Canada.

I swam a little bit in high school but I wasn't a jock.