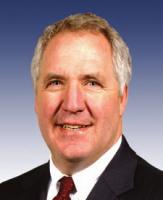 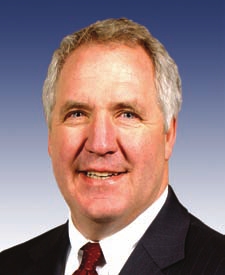 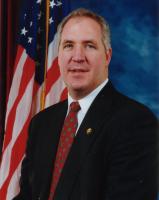 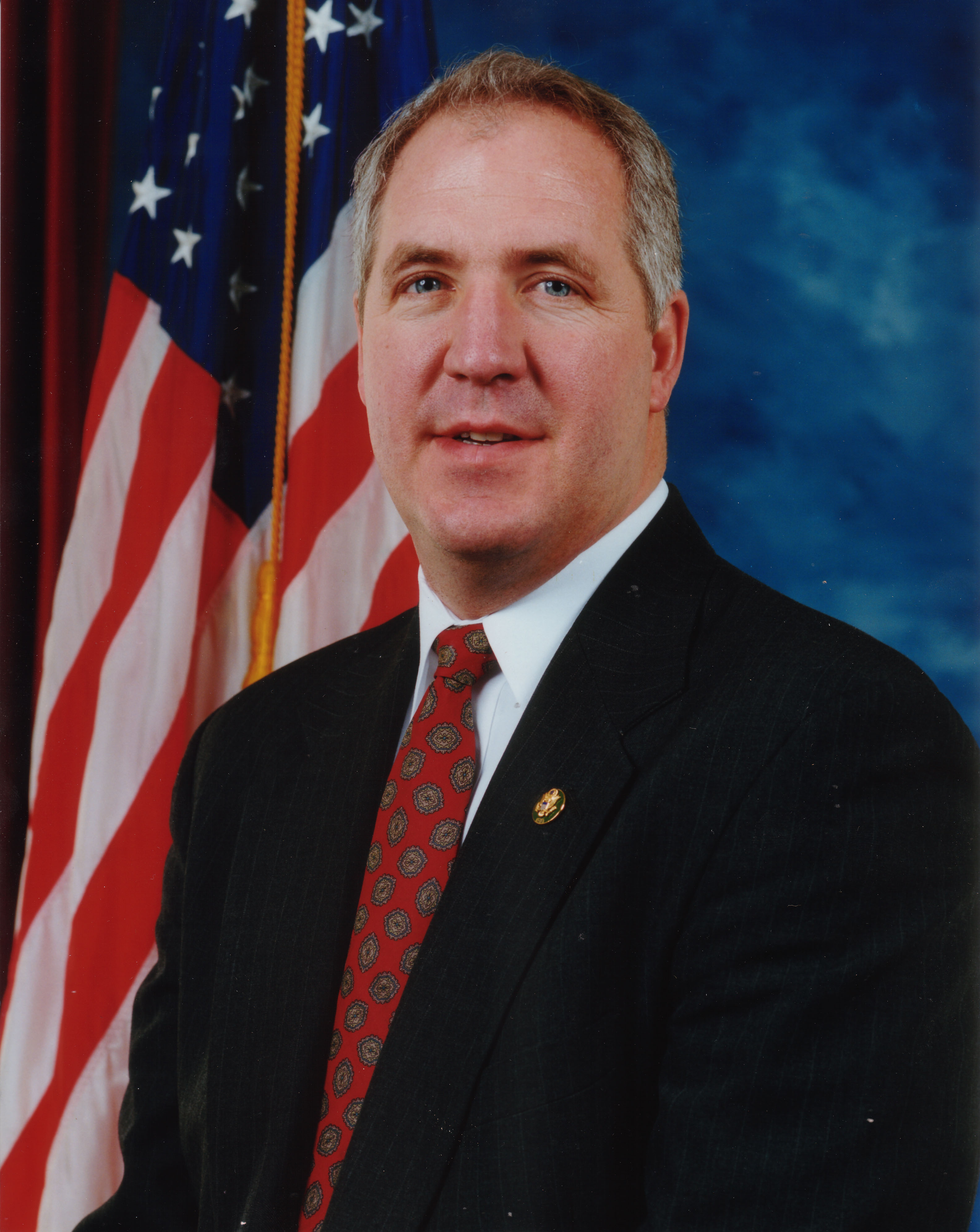 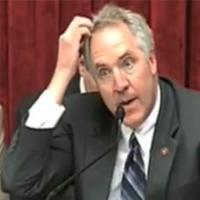 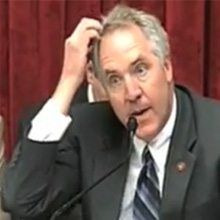 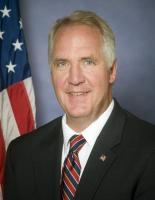 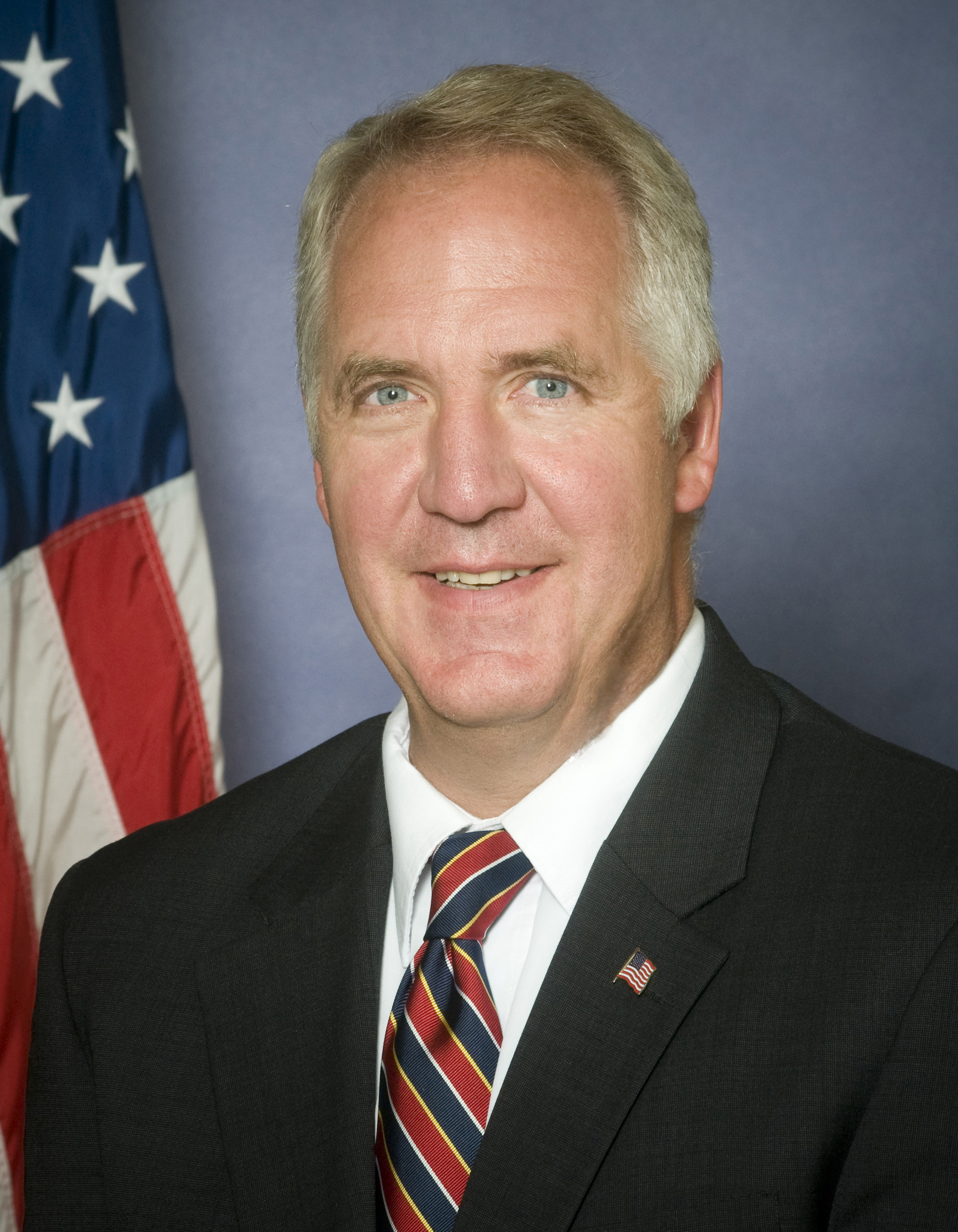 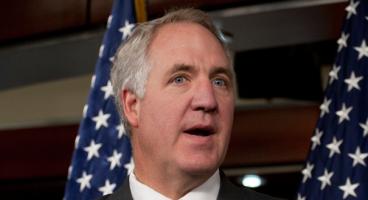 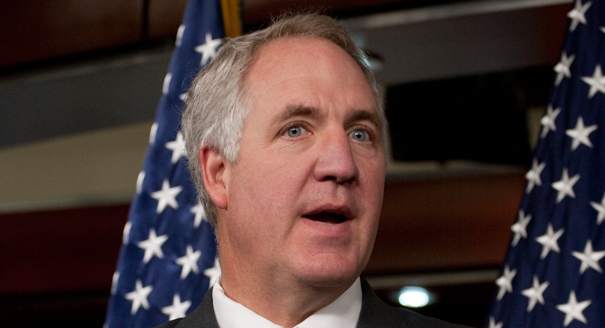 The earth will end only when God declares it's time to be over. Man will not destroy this earth. This earth will not be destroyed by a flood.

Rosa Parks inspired many. She will not be forgotten.

All the Baltic countries have been steadfast in support of allies of the United States since they gained their independence following the fall of the Soviet Union and have continued to be supportive in the ongoing war on terror.

I am proud that the Republican Party stands for strong support for the military, and I am sure we will consistently support our men and women serving in dangerous places around the world and their families.

Modern Armenia survived only because it was the single province controlled, and protected, by the Russian Empire. The rest of the territory within its historical borders is almost wholly devoid of ethnic Armenians.

Nitrogen fertilizer is used on all crops produced in this country, but it is a key plant nutrient to produce corn a critical crop to Illinois farmers.

People understand we have a dependence upon foreign oil. What they do not understand and find incredibly ridiculous is that we import refined product just making us more dependent on the industry.

Rosa Parks was a woman of strength, conviction, and morality. Her action on December 1, 1955, to defy the law made her a leading figure in our nation's civil rights history.

Sometimes in this whole Medicare prescription drug debate, we focus on the prescription drug benefit, and I am glad we do because it is the first time we have ever offered real help to seniors, especially the poor, those in need.

States are looking for low-cost solutions that will enable better communication, while avoiding the danger in which the chain of command breaks down in emergencies. We do not want everyone talking to everyone else all the time.

I always say the best Thai restaurant in Dubai is my home.

I am active in brain storming with our people, our strategists, in Thailand.

I am really close to the Chinese government. And I have a chance to talk to them, listen to them.