Brief about John Spratt: By info that we know John Spratt was born at 1942-11-01. And also John Spratt is American Politician. 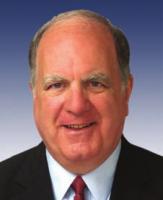 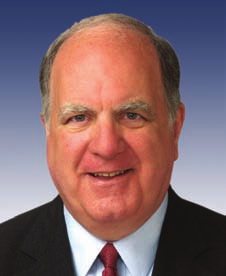 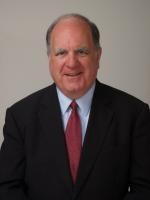 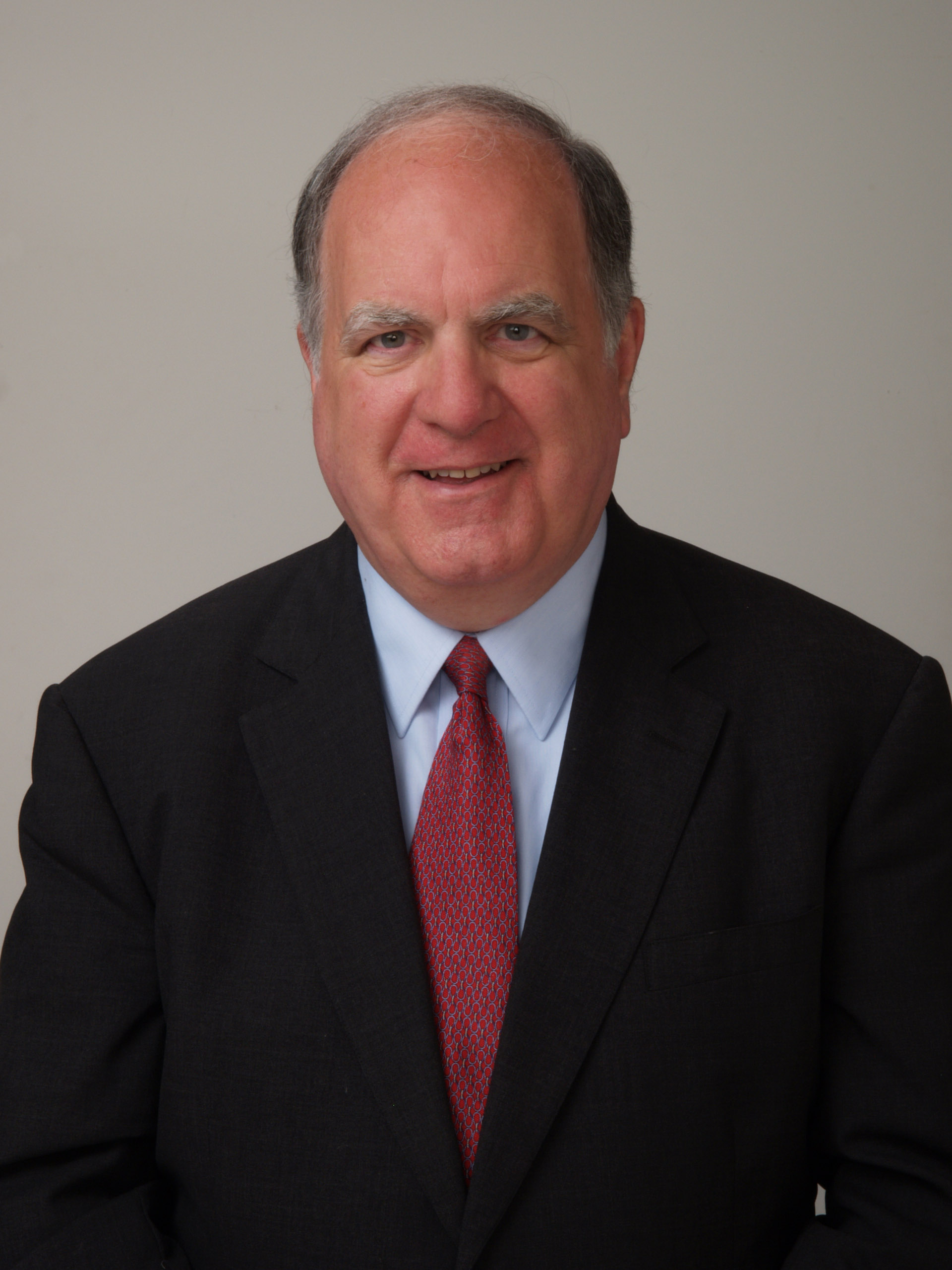 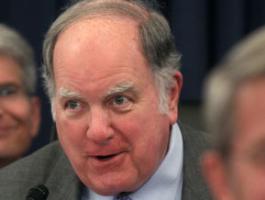 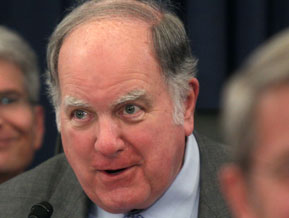 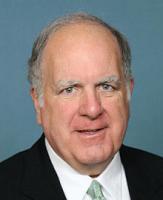 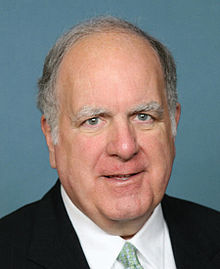 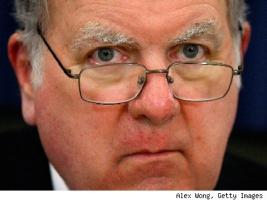 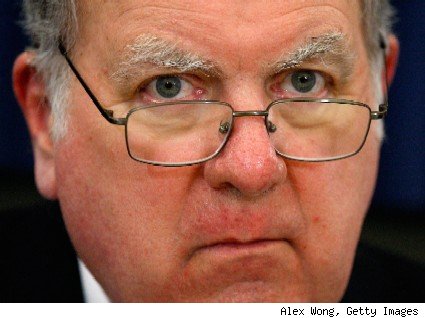 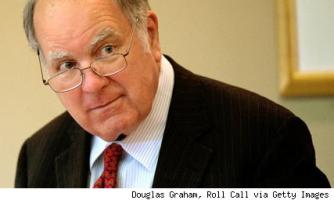 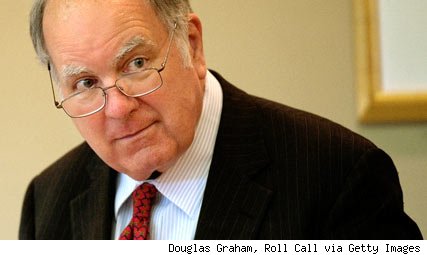 Three big assumptions proved wrong: one, that the Iraqi people would welcome us as liberators; two, that oil would soon pay for Iraqi's rebuilding; and, three, that we have plenty of troops, weapons, and equipment for the postwar situation.

Without the Guard and Reserve, our active duty troops could hardly deploy.

And it raises a fundamental question: How long can we move the world in one direction while we move in another direction, and do we want to backslide into an era that we finally emerged from where we had a nuclear weapon for every tactical mission?

Tags: Another, Question, While

As costs mount, in lives and dollars, it is natural to second guess, but one lesson I hope we have learned is that the U.S. cannot go it alone in a policy that leaves American troops taking all the risk and American taxpayers paying all of the costs.

Domestic discretionary spending on education and health care and the environment has been growing at 2 to 3 percent a year. He says we have to rein it in, but he ignores the spending category that is the big spike in the budget.

I am not disputing the need for this money. What I am disputing and calling attention to is the fact that we are taking the tab for defense in our time against terrorists in the Middle East and elsewhere and shoving this tab off onto our children.

Just a few short years ago in the year 2000, the last full fiscal year of the Clinton administration, this country was running a surplus of $236 billion.

Our country, the United States of America, may be the world's largest economy and the world's only superpower, but we stretch ourselves dangerously thin by taking on commitments like Iraq with only a motley band of allies to share the burden.

Since the Pentagon underestimated the number of troops required after the end of hostilities, we were not prepared to prevent looting or to guard hundreds of weapons dumps spread throughout the country.

The young in this country, and you fellows are young by my reckoning, have a right to be concerned about the course that our government, the Federal Government, is taking under President Bush.

This war so far has cost us $125 billion and counting, because largely we decided to do it on our own, with only the United Kingdom as a paying, fully participating partner.

We developed during the 1990s a series of budget process rules that helped us bring to heel these deficits, diminishing every year and moving the budget so into surplus.

We would take a little bit of money out of a huge increase in ballistic missile defense and put it in a place where it will do a lot of good, namely, in targeted pay increases to our enlisted personnel, particularly our NCOs and our junior warrant officers.

What we are effectively doing, I say this to the young people of America whom my colleagues represent, is leaving our children and grandchildren the tab for fighting a war, letting them pay for the lion's share of it by simply adding it to the national debt.