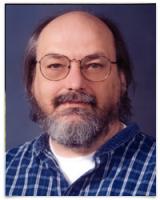 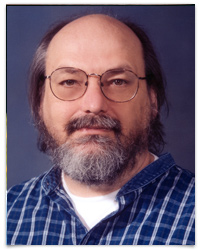 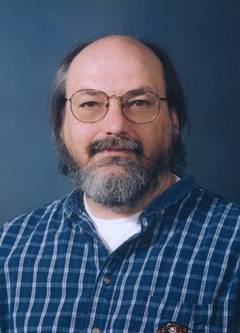 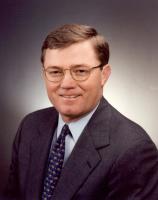 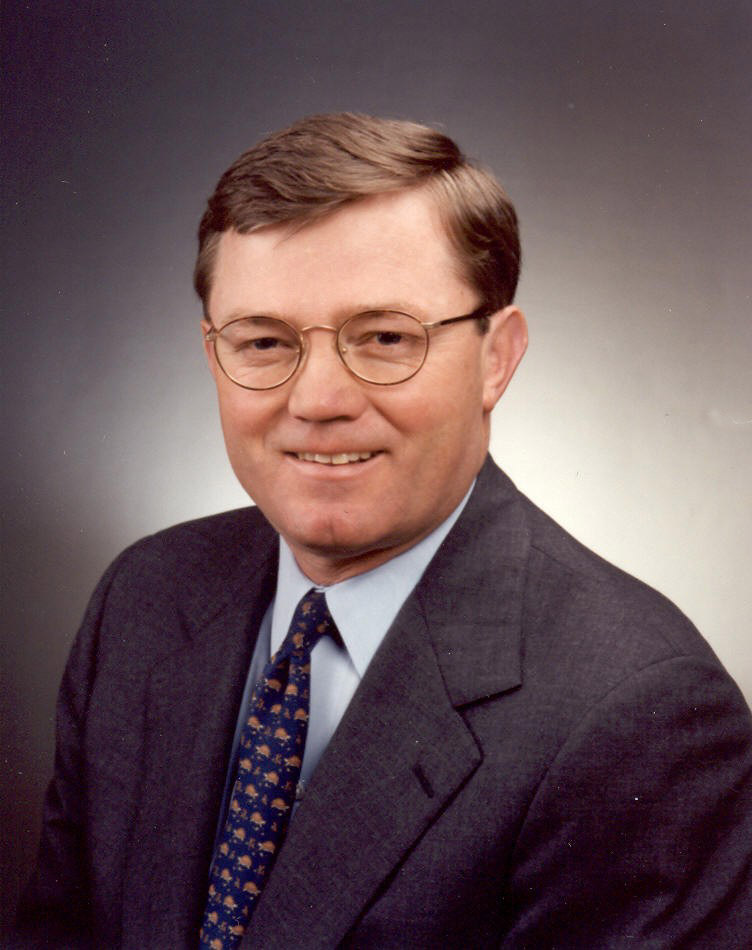 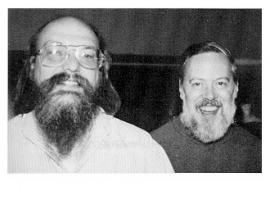 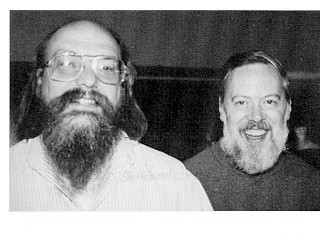 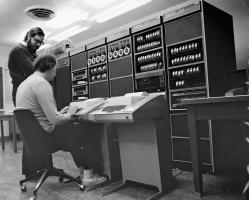 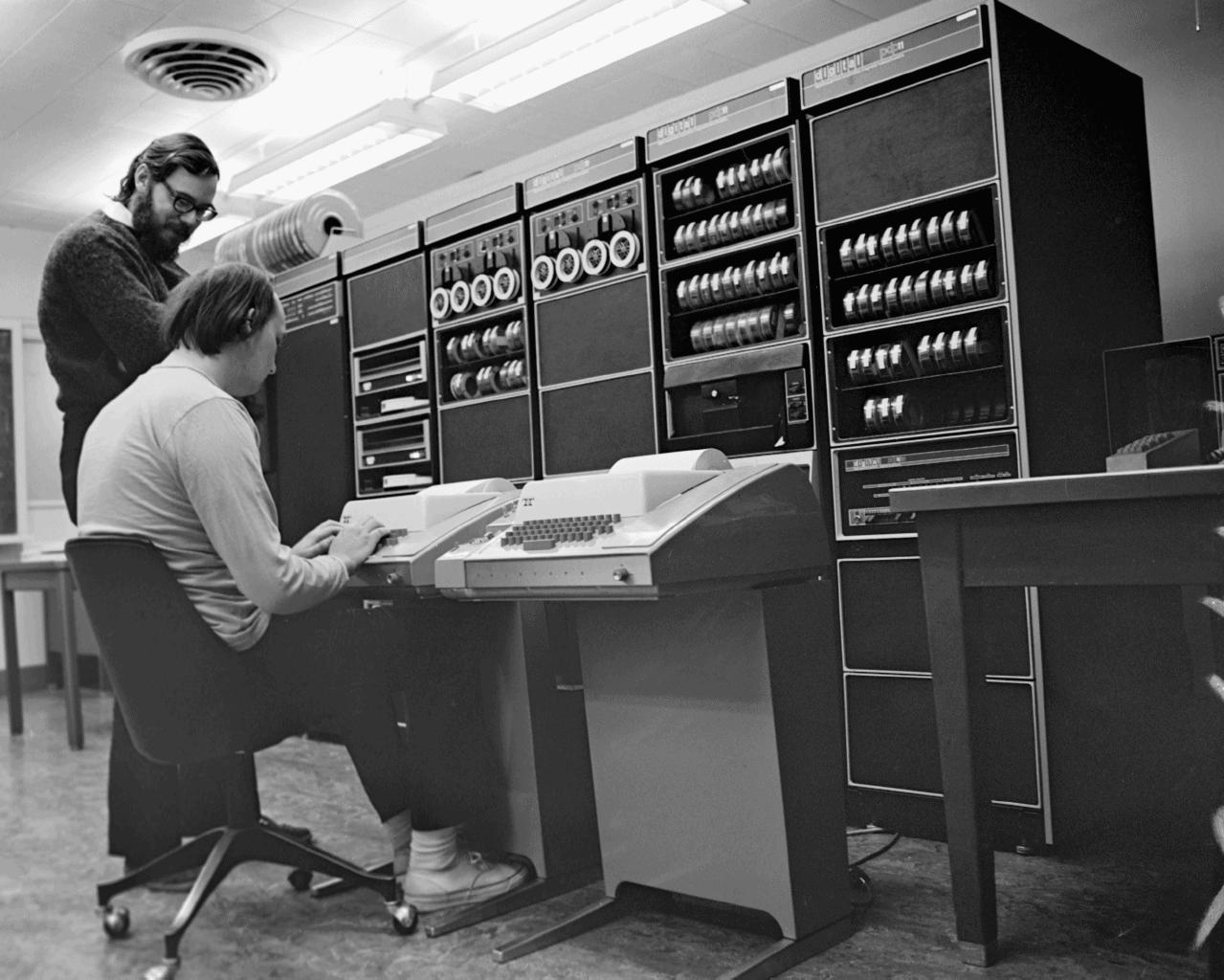 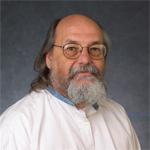 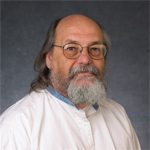 There are no projects per se in the Computing Sciences Research Center.

We have persistant objects, they're called files.

I have to keep up with the scientific literature as part of my job, but increasingly I found myself reading things that weren't really relevant to my academic work, but were relevant to gardening.

I still have a full-time day job, which is why it took me five years to write An Ear to the Ground, and why I won't have another book finished by next week.

Unauthorized access to computer systems is already a serious crime in a few states and is currently being addressed in many more state legislatures as well as Congress.

We tried to avoid, you know, records. We were told over and over that was probably the most serious mistake and the reason was the system would never catch on, because we didn't have records.

When in doubt, use brute force.

One of my most productive days was throwing away 1,000 lines of code.

I wanted to separate data from programs, because data and instructions are very different.

It is only the inadequacy of the criminal code that saves the hackers from very serious prosecution.

In fact, we started off with two or three different shells and the shell had life of its own.

You can't trust code that you did not totally create yourself.

A well installed microcode bug will be almost impossible to detect.

Grant, if we edited Fortran, I assume that you'd put a column thing in there.

I also have an idea for a book on biodiversity, and why and how we should be conserving it.

I am a programmer.

I am a very bottom-up thinker.

I think the major good idea in Unix was its clean and simple interface: open, close, read, and write.

I wanted to avoid, special IO for terminals.