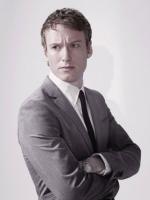 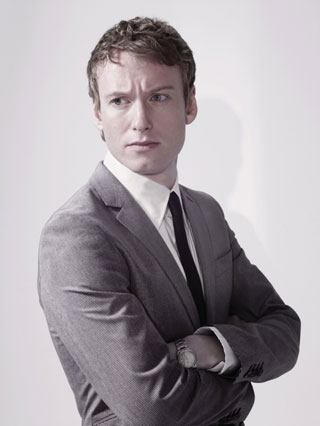 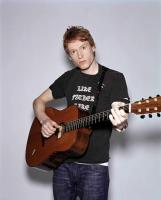 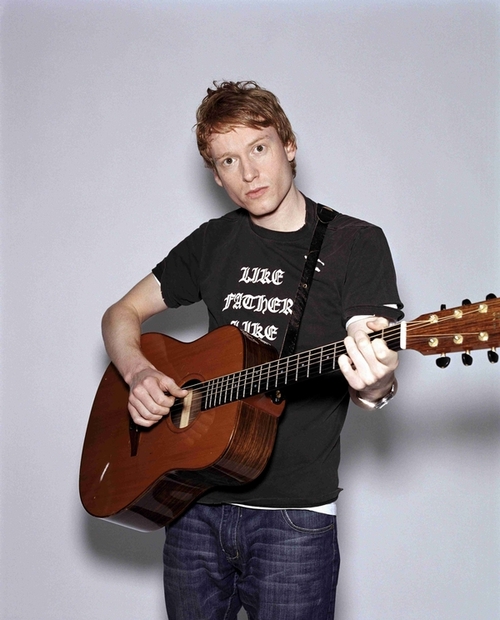 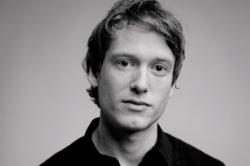 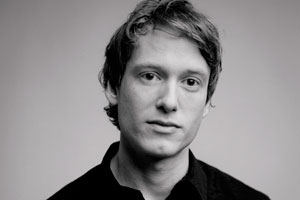 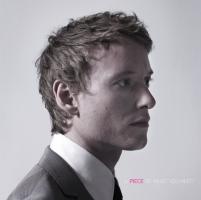 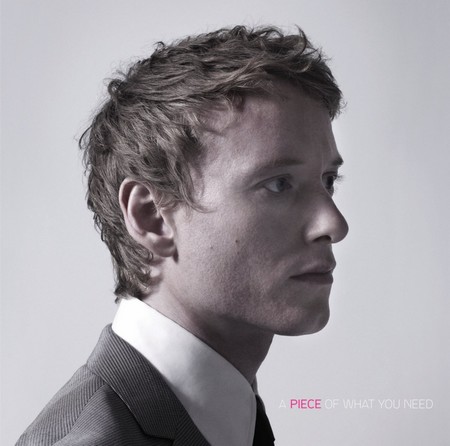 My understanding of this life is that you tour and play for years and years, have some longevity and a steady career. That may sound boring, but I always thought that was less depressing than being a one-hit wonder.

People think unless you have loops and electronics and so on, you must be in your 50s. I quite like a lot of things that have loops and sequencers, but I couldn't really be bothered.

Tags: Bothered, Quite, Unless

There's this bubblegum pop thing which is prevalent now that we haven't had before. People's ears are slightly de-tuned; they've been exposed to this weird synthetic, implausibly upbeat, Mickey Mouse stuff which I think is just weird; it's not really a human sound.

To say how you would react if you were really storming the charts and had people running around after you... who's to say how any of us would deal with that.

You just have to make sure you're writing about something that's true. It has to be honest and it has to have a real emotion behind it, regardless of where it's coming from.

I come from a place where there's a lot of musical families.

I love the sad songs with their maudlin, self-deprecating, almost funny lyrics. As an Englishman, they make a lot of sense.

I'm never worried about being upstaged. I love to have the best, most individual people come in and see if we hit on something.

Most artists never get a chance to be Picasso, but that doesn't mean you would stop painting.

The songs are definitely all about me. I am my favourite subject.

The state of radio is not great. It's like playing the lottery. The chances of hitting are mind boggling slim.

Any kind of creativity is not settling down into a happy little space. I don't try to be mellow or anything. I think I have quite... my voice is what it is, no matter what I'm singing, it's always going to sound like me. There's not too far I could go. I sound like myself. I hope that I haven't put any boundaries on anything.

Country music was the music I was brought up on. It's the music that's closest to my heart and the music that speaks to me the most, and it's always been a big influence on my own songwriting.

Even for the people in the business who are real music lovers it's really about putting things in the right boxes, and my style doesn't fit into a box.

Everyone's different, but it was fun for me to work with Garth Hudson. He's from 'The Band.' They are a massive influence, that was a big thrill. He's completely out of his mind.

For a long time I was trying to be poppier and younger. I didn't want to be on public radio or do any of that stuff for older people. Then I realized that that is exactly what I listen to.

I came from a folk-family background. Although we weren't really the all-singing, all-dancing-around-the-piano folkies or anything like that, there is that idea of singing and playing with your parents and your family and your cousins.

I do think it's probably true to a certain extent that you tend to sing music that fits your voice. If you're Lou Reed, you're unlikely to become a country singer.

I like England more than I did when I left. It's become a bit of a better country in the last ten years, in the attitude of it. A bit more Americanized, which is both good and bad. At least when you order a cup of coffee they don't give you a hard time.

I remember writing 'The One I Can't Have' at the kitchen table. I was looking at a picture of Truman Capote with Marilyn Monroe and that's where I started. It doesn't make any sense because he was gay, but it was just the idea of the short guy and the beautiful blonde out of his league. That's where I started, but very quickly it became about me.