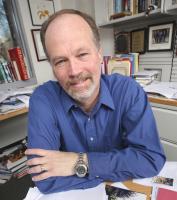 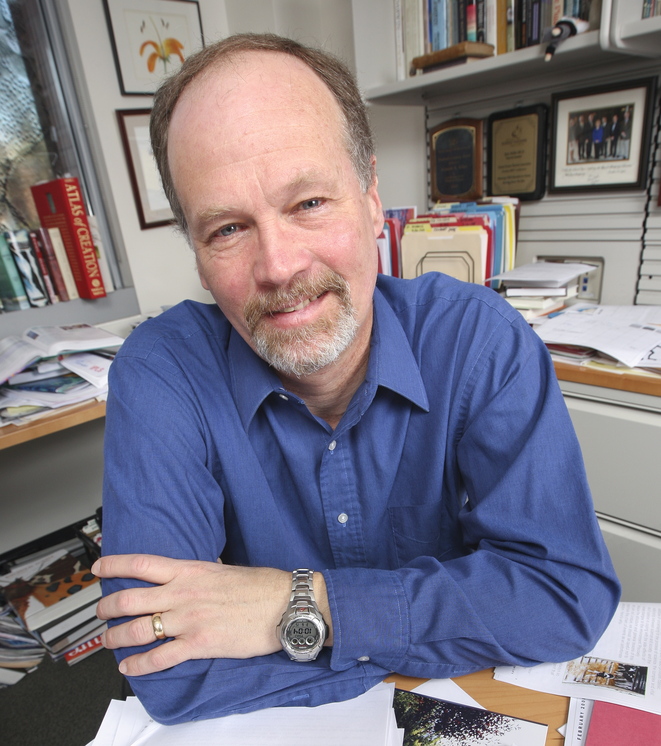 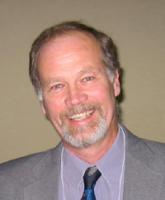 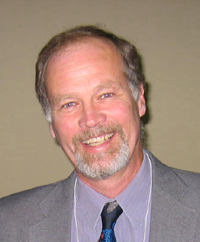 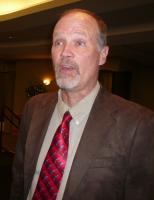 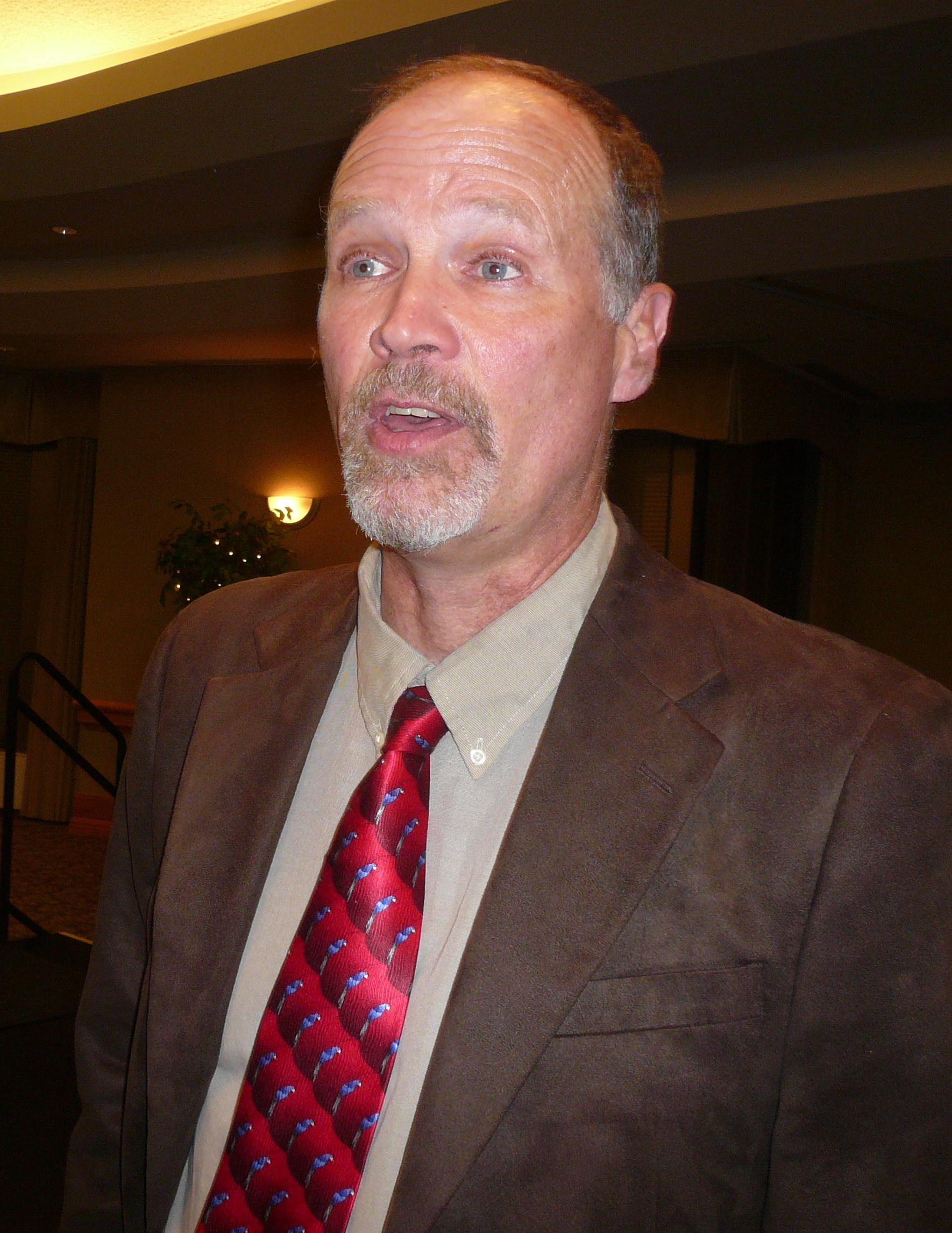 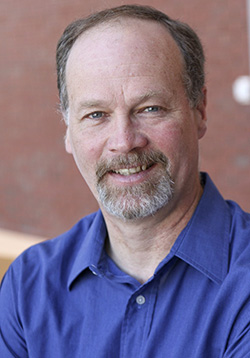 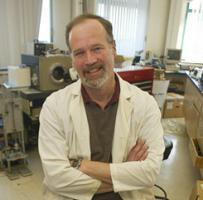 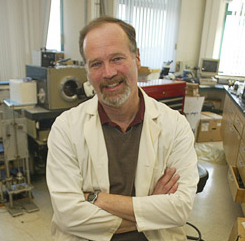 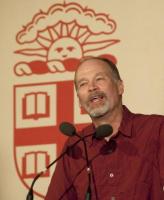 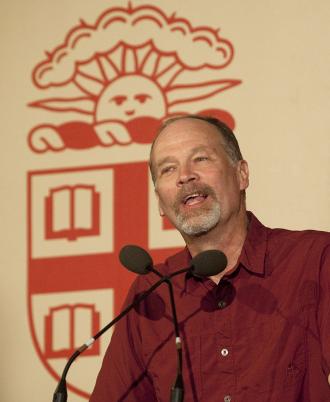 The argument for intelligent design basically depends on saying, 'You haven't answered every question with evolution,'... Well, guess what? Science can't answer every question.

The simple reason no embryo can develop without at least one X chromosome is that it's the X, not the Y, that is loaded with important genes. The X carries many of the genes required for muscle development, blood clotting, and color vision. It even carries the gene that enables the body to respond to that most macho of all hormones, testosterone.

We humans have a tendency to see ourselves as completely different from other animals, and the way in which large segments of the public continue to reject the theory of evolution is just one symptom of that malaise.

What evolution tells us is that we are part of a grand, dynamic, and ever-changing fabric of life that covers our planet. Even to a person of faith, in fact especially to a person of faith, an understanding of the evolutionary process should only deepen their appreciation of the scope and wisdom of the creator's work.

Whether conservative or liberal, fundamentalist or agnostic, the more students learn of biology, the more they accept evolution.

Any suggestion that science and religion are incompatible flies in the face of history, logic, and common sense.

Like many other scientists who hold the Catholic faith, I see the Creator's plan and purpose fulfilled in our universe. I see a planet bursting with evolutionary possibilities, a continuing creation in which the Divine providence is manifest in every living thing. I see a science that tells us there is indeed a design to life.

Being a Christian, I'm eager to introduce people to Jesus. I just don't think I should do it in the science classroom.

I am always struck by the fact that human awareness of our place in nature, like so much of modern science, began with the Industrial Revolution.

'Intelligent Design,' the relabeled, repackaged form of American creationism, has always had a problem. It just can't seem to produce any evidence.

Our own genomes carry the story of evolution, written in DNA, the language of molecular genetics, and the narrative is unmistakable.

There is no controversy within science over the core proposition of evolutionary theory.

We believe the ice sheet was not around all the time. It was only around during cool snaps of the climate.

A number of well-understood mechanisms, including single gene mutations, produce changes that qualify as macroevolution. These include heterochronic mutations that alter structures by changing growth rates, homeotic mutations that change the identities of whole body parts, and paedomorphosis, which converts juvenile stages directly to adult ones.

All too often, the word 'religion' has become identified with those promoting a frankly anti-scientific view of nature and of our place in the natural world.

America's got a Darwin problem - and it matters. According to a 2009 Gallup poll taken on the 200th anniversary of Charles Darwin's birth, fewer than 40% of Americans are willing to say that they 'believe in evolution.'