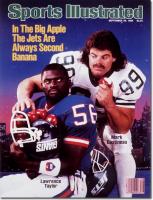 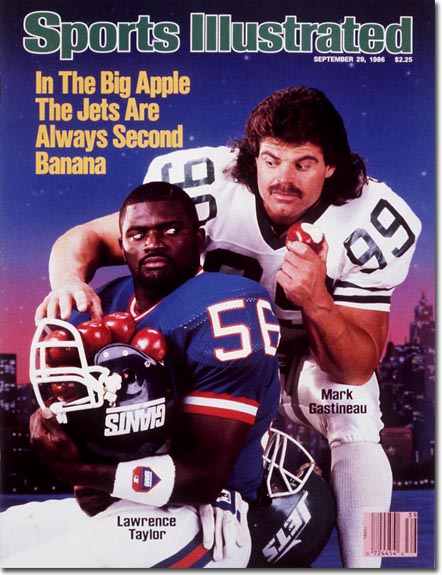 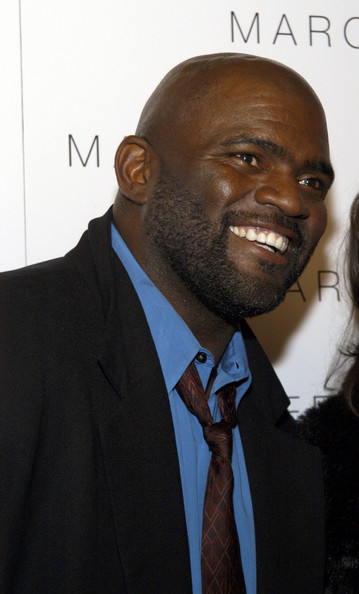 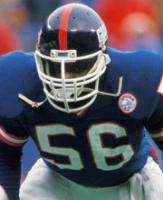 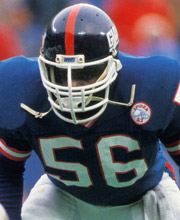 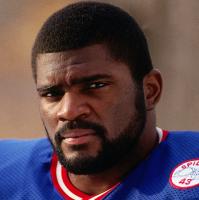 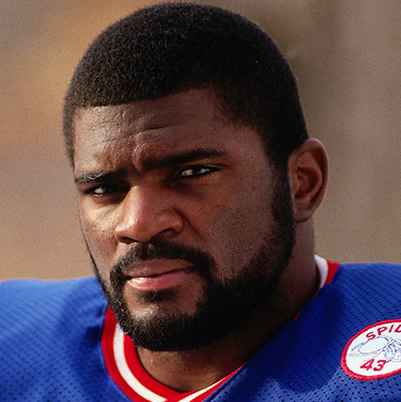 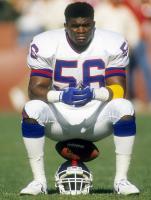 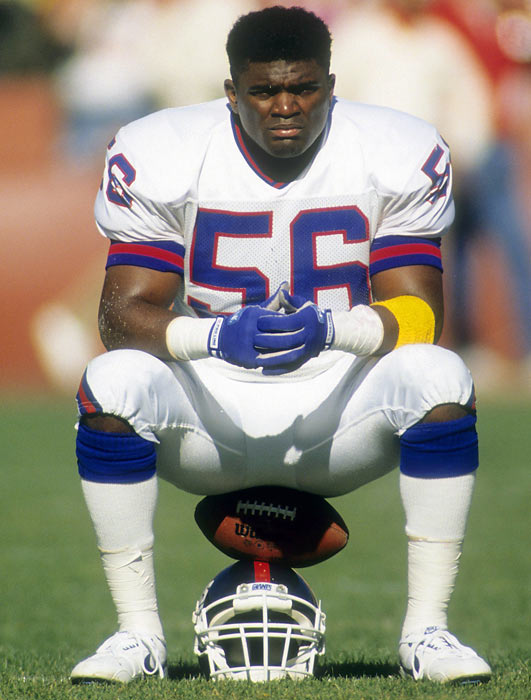 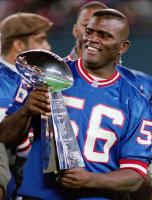 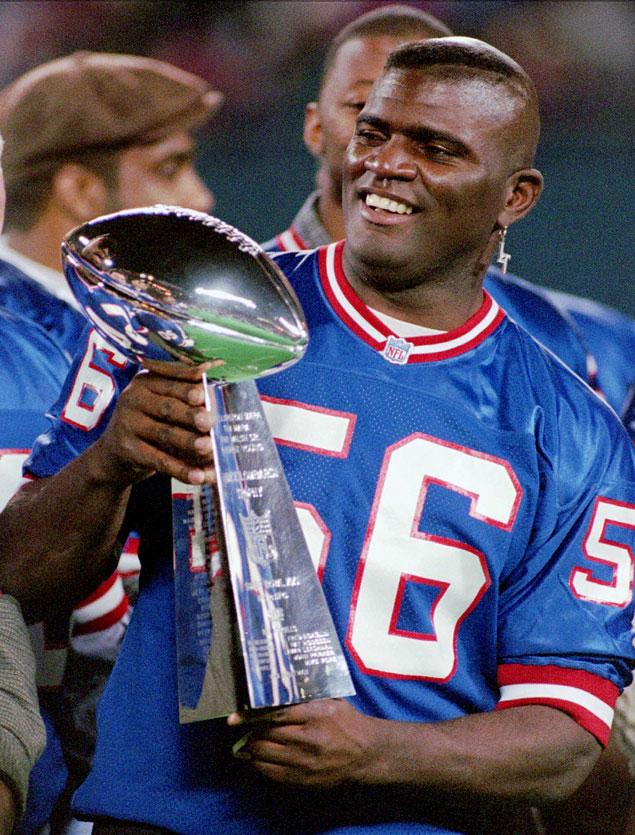 There were probably about five games in my career where everything was moving in slow motion and you could be out there all day, totally in the zone, and you don't even know where you are on the field, everything is just totally blocked out.

Football is not part of that lifestyle anymore.

I had everything working my way, strong as a bull. And still I ignored the rules of the game of life.

Steroids are for guys who want to cheat opponents.

And once you cross over into that world, no matter how strong you are, you have to pay the price.

As players, we always have a way to get back at you.

First of all, a player has to know what is banned and what is not banned.

I don't live that life anymore, it's as simple as that.

I have a whole different type of lifestyle.

I like companies that try and break away from the norm.

In football, you can always maim a person if you wanted to.

LT was just a wilder person. I don't go that route no more.

Most of the games don't let you focus too much on the cheerleaders, but I've been watching these girls.

People get hurt all the time in the game of football, it's part of what we do.

They would almost throw the cops in jail when they tried to arrest me.