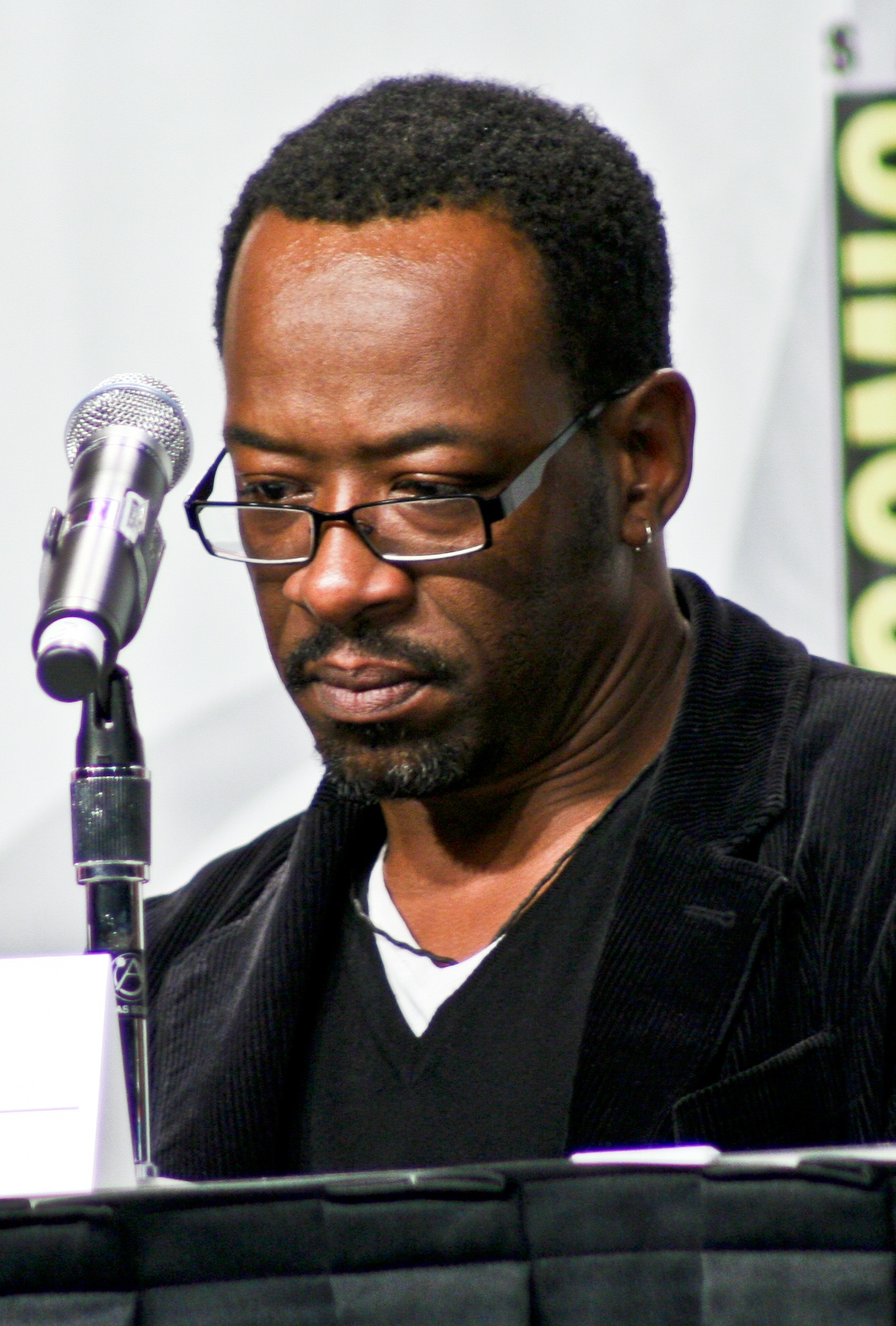 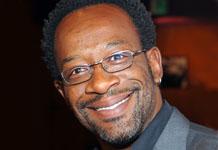 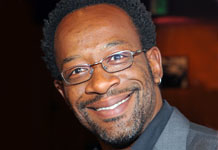 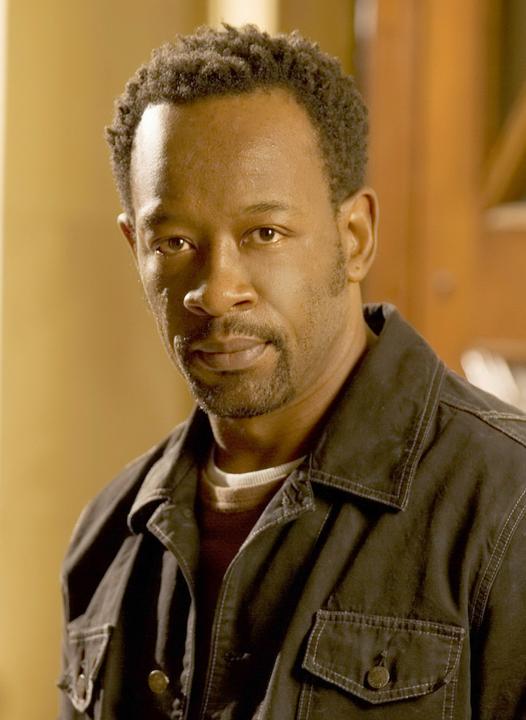 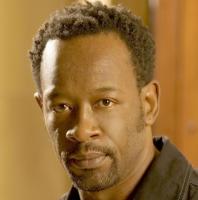 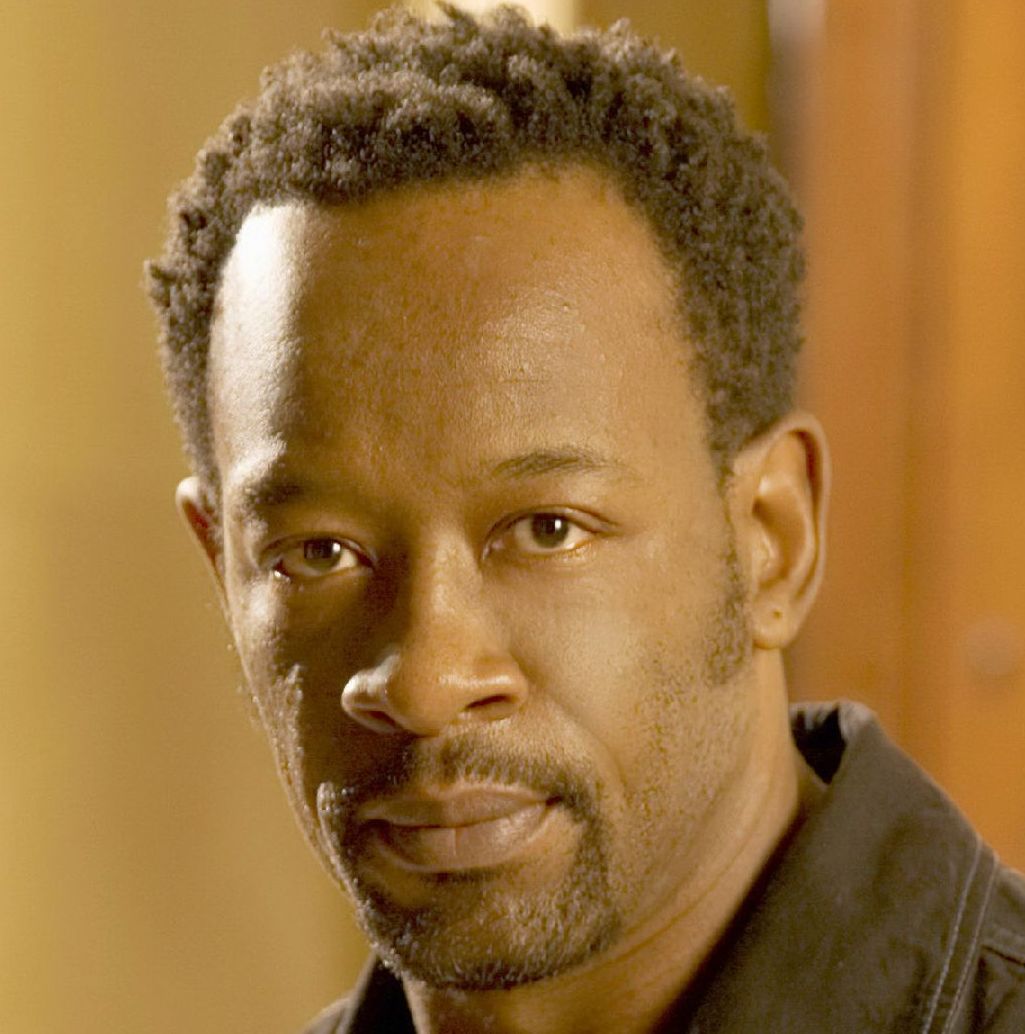 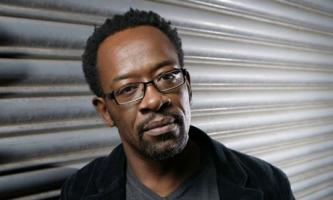 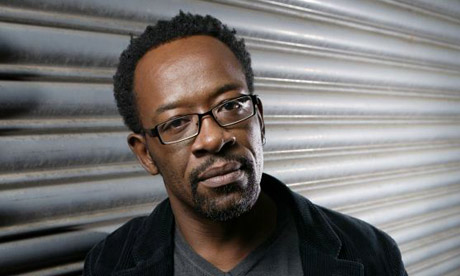 I owe 'Jericho' my whole time in America, really. It was a fantastic group of people to work with.

I went to an all boys' school in South London and the only god was sport.

I'm not a broad comic, but I think I can be funny and I think I make people laugh.

My thing is, I like playing guys who have a really interesting internal monologue.

I don't usually like talking about acting or what my process is, and all those kinds of things, because I don't necessarily think it's helpful to talk about how I do my job.

I will say that when I first came out to the States to work on 'Jericho,' that was the only time that I've ever been frightened about a job, because in America they tell stories over such a long time, and I was petrified that I'd get bored.

I'm not setting 'Jericho' up to be anything other than what it is, which is, you know, a piece of good, well thought-out, well put-together TV and entertainment.

If you look in real life, it is very hard to describe people as good people, bad people, heroes or villains. People aren't bad people. They all have their justifications.

My favorite television show of all time is 'Hill Street Blues.' I think it's the show that is to television what Pele was to football or Muhammad Ali was to boxing.

One of the things I liked about playing Tony Gates in 'Line of Duty' was that I don't think he gave much thought to justifying his actions until he was under investigation.

When I was growing up and watching 'The Sweeney,' the notion of police officers being an inch away from the villains that they're chasing was commonplace.