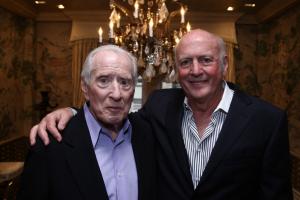 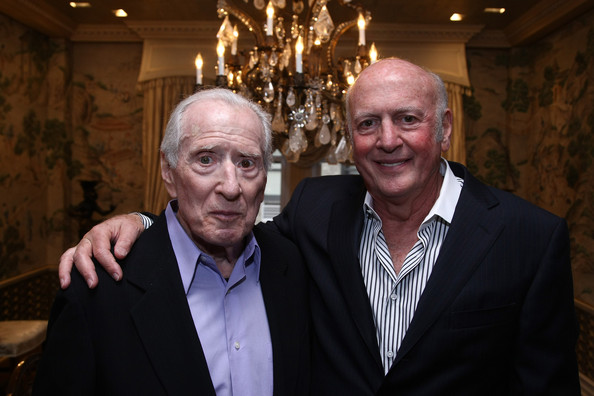 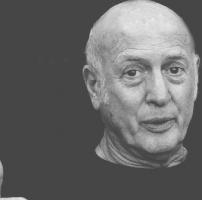 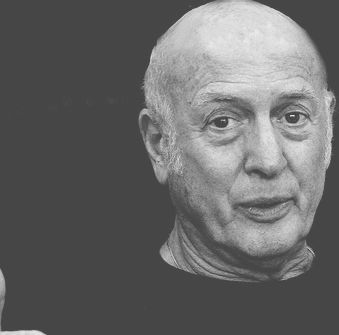 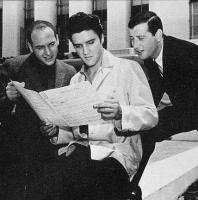 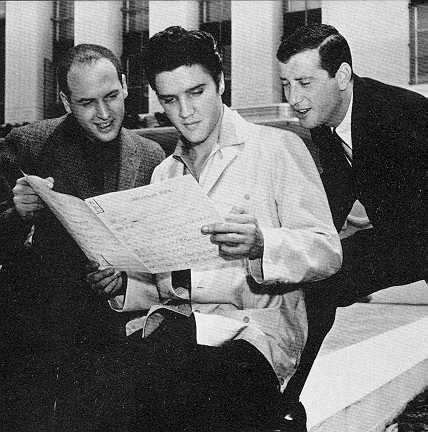 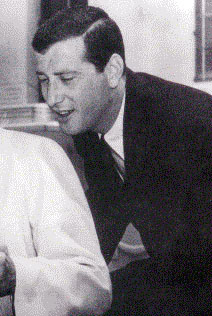 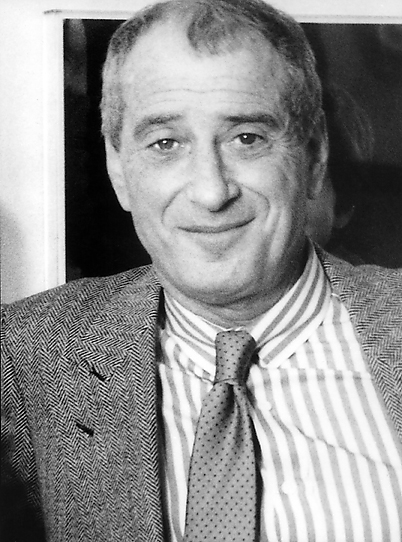 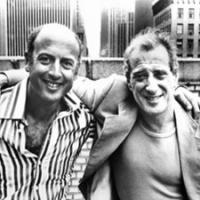 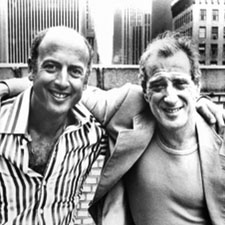 As would-be songwriters, our interest was in black music and black music only. We wanted to write songs for black voices.

I have to write the songs before I become too enamored with my own melodies.

I was always very leery of my piano playing. As a young kid, I wanted to be a jazz musician, but my taste was far greater than my ability.

I write a melody and then change it and change it until I get it the way I like it.

It wasn't until 'Smokey Joe's' came out that I actually got to step out from behind the curtain and meet our 'fans.'

I heard a young black pianist. He was a teenager, I was eight years old, and he was playing boogie-woogie, and he just knocked me out. He thought he was alone in the old barn on the beat-up upright piano, but I was hiding in the corner so he wouldn't see me.

We never thought we were writing for posterity, because at the time everyone assumed that all the great standards had already been written by Irving Berlin, Cole Porter, Rodgers and Hammerstein... The songs we were writing were supposed to be temporary things, of the period, like comic books.

Well, I think the first piece of music I ever heard that I really loved was 'Salome's Dances' by Richard Strauss. I played that 12-inch, 78 record, and I stood up on an ottoman to play it on a big Victrola and I'd just keep playing it and playing it.