Brief about Eric Stoltz: By info that we know Eric Stoltz was born at 1961-09-30. And also Eric Stoltz is American Actor. 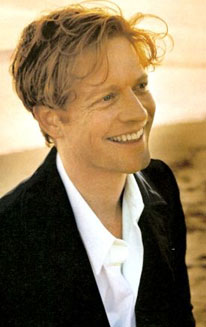 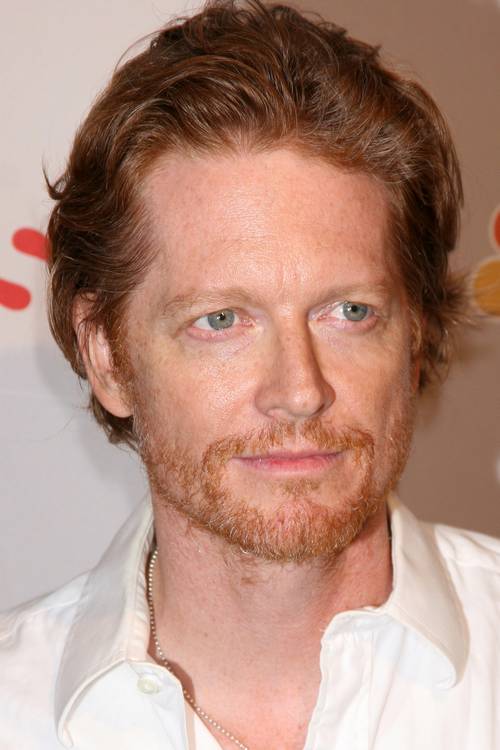 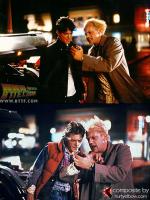 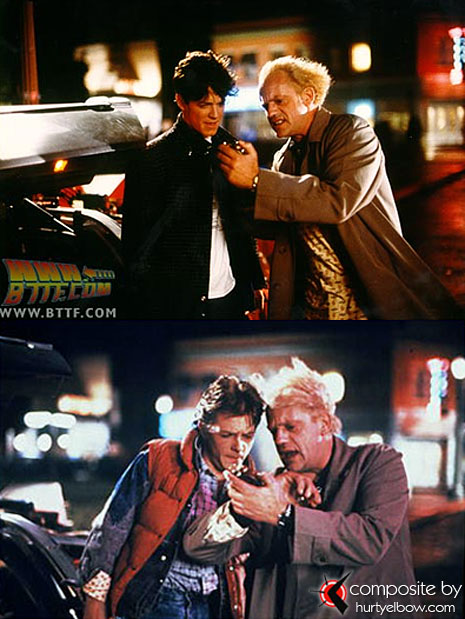 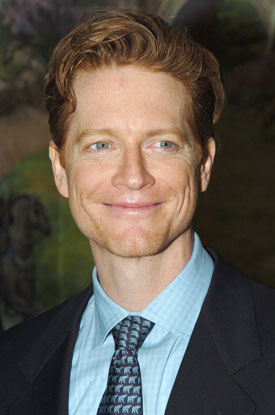 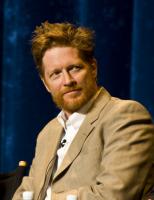 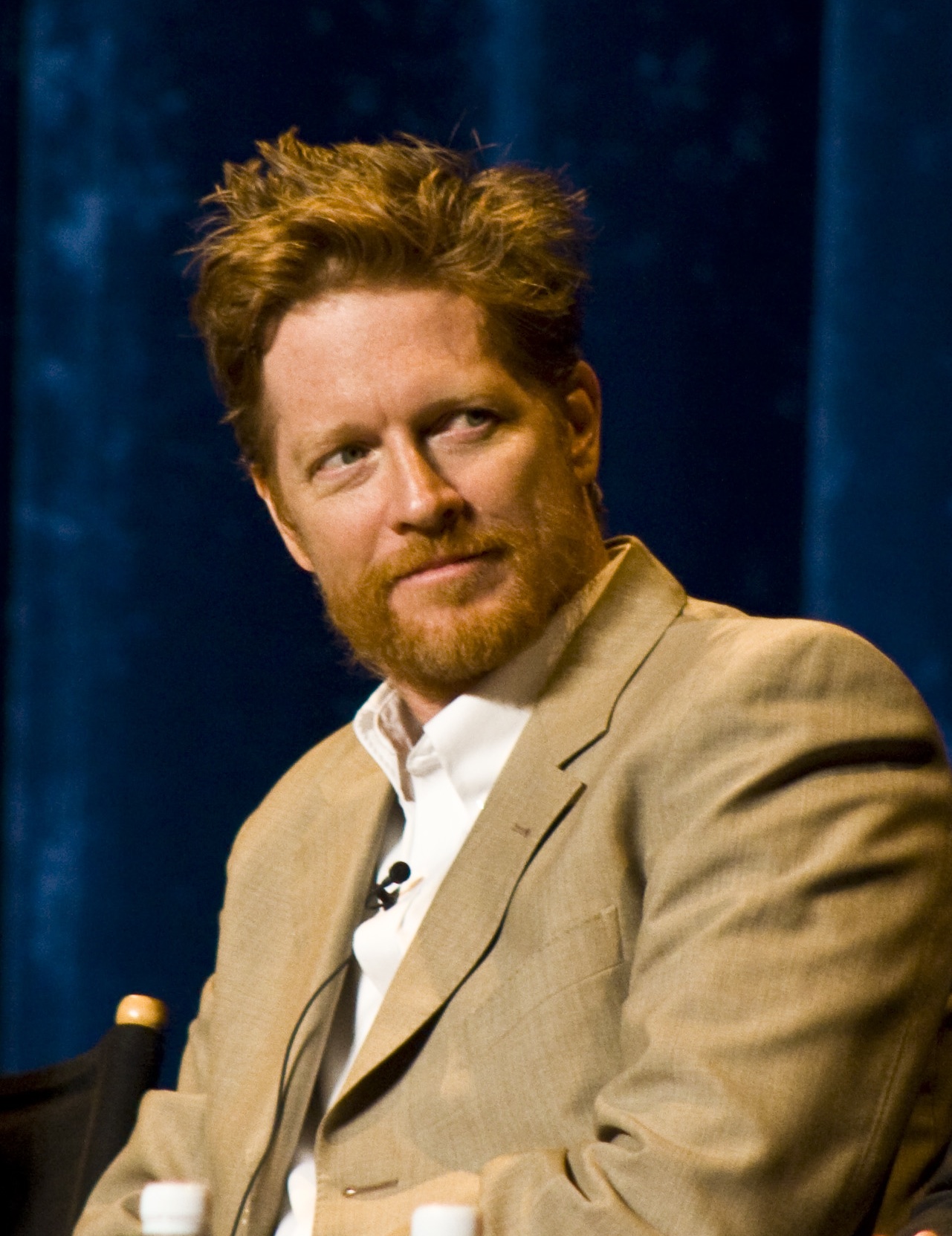 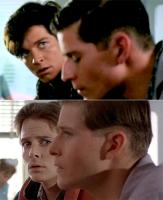 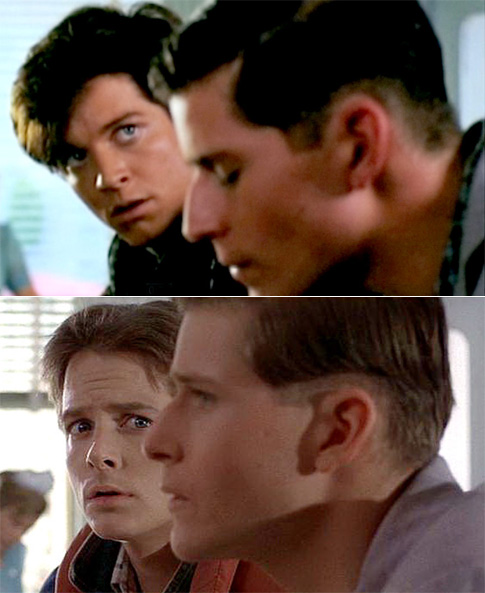 I was up for Michael Corleone in 'The Godfather,' but, as I was only 10 at the time, I think Mr. Coppola made the right choice. The Julia Roberts role in 'Pretty Woman' held a bizarre allure for me. But, it's silly to look back with regret.

I've been pretty lucky - or slothful - in that I've never been a 'career builder.' I take the jobs that come along that feel right, and that's left me fairly open to all genres, really. But with 'Caprica,' the complex, dark and very smart script was the draw.

It just seems to me that the world's kind of a mess, and the more messy it gets, the more interested I am in escapist fare. Having a good time is something that isn't about the war in Iraq or the Asian flu or the Kyoto protocol - things that are horribly depressing to consider in our real lives. I'm eager to get away from them.

It seems I have a hard time being attracted to someone unless I respect what they do on some level. Otherwise, I would feel disdain for them. Which is not always pleasant in a relationship. Sometimes it's fun though.

It's hard not to get a big head in the film industry, there are people on a set paid to cater to your every need, from the minute you arrive until you go home. It's kind of strange, but not unpleasant.

My parents moved to American Samoa when I was three or four years old. My dad was principal of a high school there. It was idyllic for a kid. I had a whole island for a backyard. I lived there until I was eight years old and we moved to Santa Barbara.

My perfect day is constantly changing. Right now, it would be to lie around in a hammock reading with a portable phone and a table of food next to it. I would spend all day there. And that's all that I can possibly come up with on the spur of the moment.

Recently I was directing an episode of 'Glee' and I lost my cell phone - and I didn't have time to buy a new one for three weeks. Well, the first few days I was anxious as hell, suffered the delirium tremens, didn't think I could make it through, etc. Then something kind of curious happened - I began to feel great.

The '80s were a time of technical wonder in filmmaking; unfortunately, some colleges didn't integrate their film and theater departments - so you had actors who were afraid of the camera, and directors who couldn't talk to the actors.

There's a strange sense of accomplishment in making an independent film. Everything's against you; there's no time, and even less money - you bring a bottle of glue, chip in twenty bucks, and hope you all make it through the day. If you manage to finish it and it actually turns out to be pretty good, it's thrilling.

Things happen to everybody in the course of a lifetime. Relationships end, people die, tragedy befalls everyone. So everyone has this wealth of experience, and the older you are the more you have to draw on.

To this day I over prepare. I draw storyboards for every scene - chicken scratches so crude that they amuse and horrify the crew. I send out shot lists, act out the scenes, and search for a theme that I can relate to. It's my favorite time of the process.

You know, you grow up with the image of John Travolta being super cool - 'Saturday Night Fever,' Brian De Palma, handsome young god... he, in reality, is a very silly man. And I mean that in a good way. He'll walk around the set talking in little weird voices, making people laugh.

I can count on one hand the directors who actually directed me.

I consider myself a very lucky man indeed.

I did a film called 'Fort McCoy,' based on a true story of one of the few internment camps during WWII that was actually in the United States.

I don't want to see the zipper in the back of the monster suit. Like everybody else who goes to the movies, I want to believe the monster is real.

I realize I'm a very lucky man. I love what I do, I love films, TV and theater, and the fact that I'm able to make a living at it staggers me.

I studied piano for many years, and I still play. I'm a complete amateur, and I wouldn't consider myself very good at all, but I enjoy it.