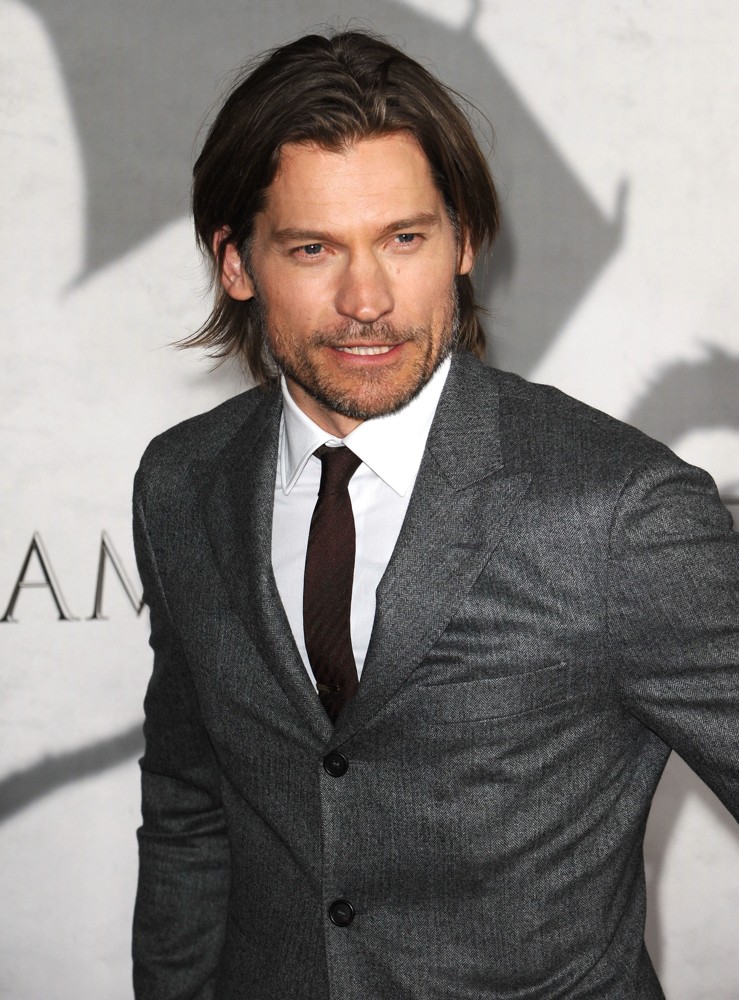 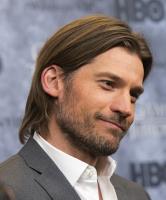 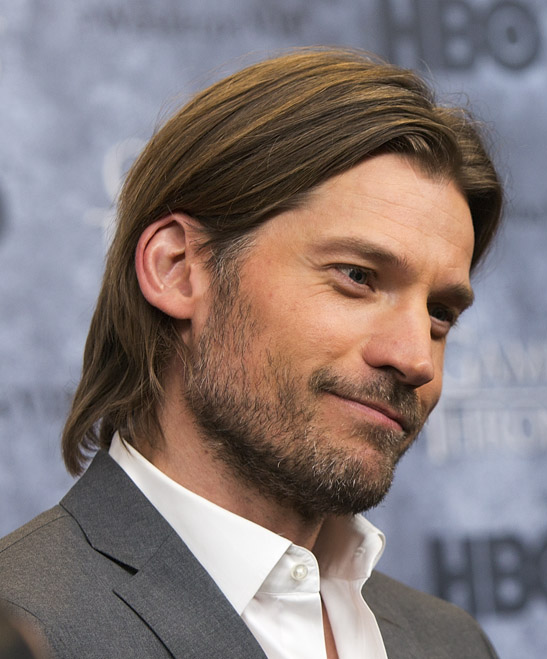 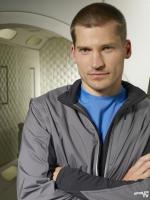 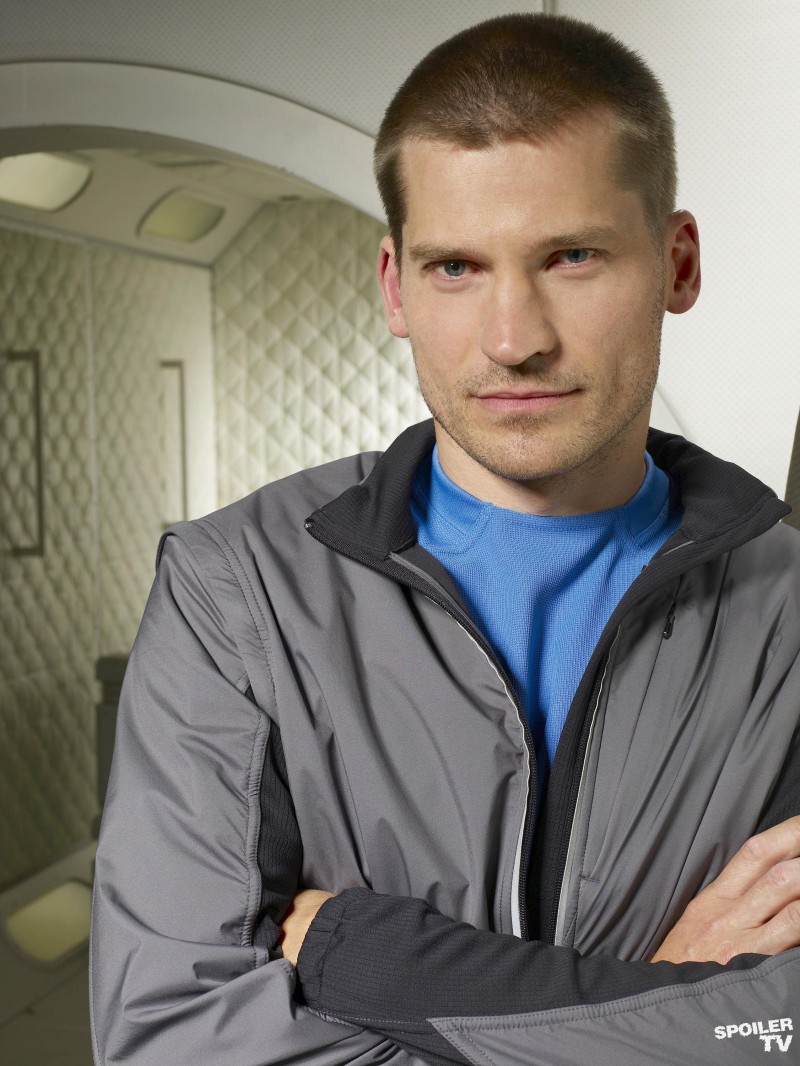 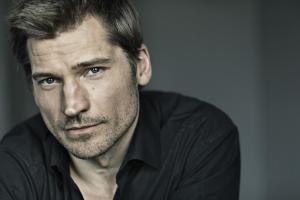 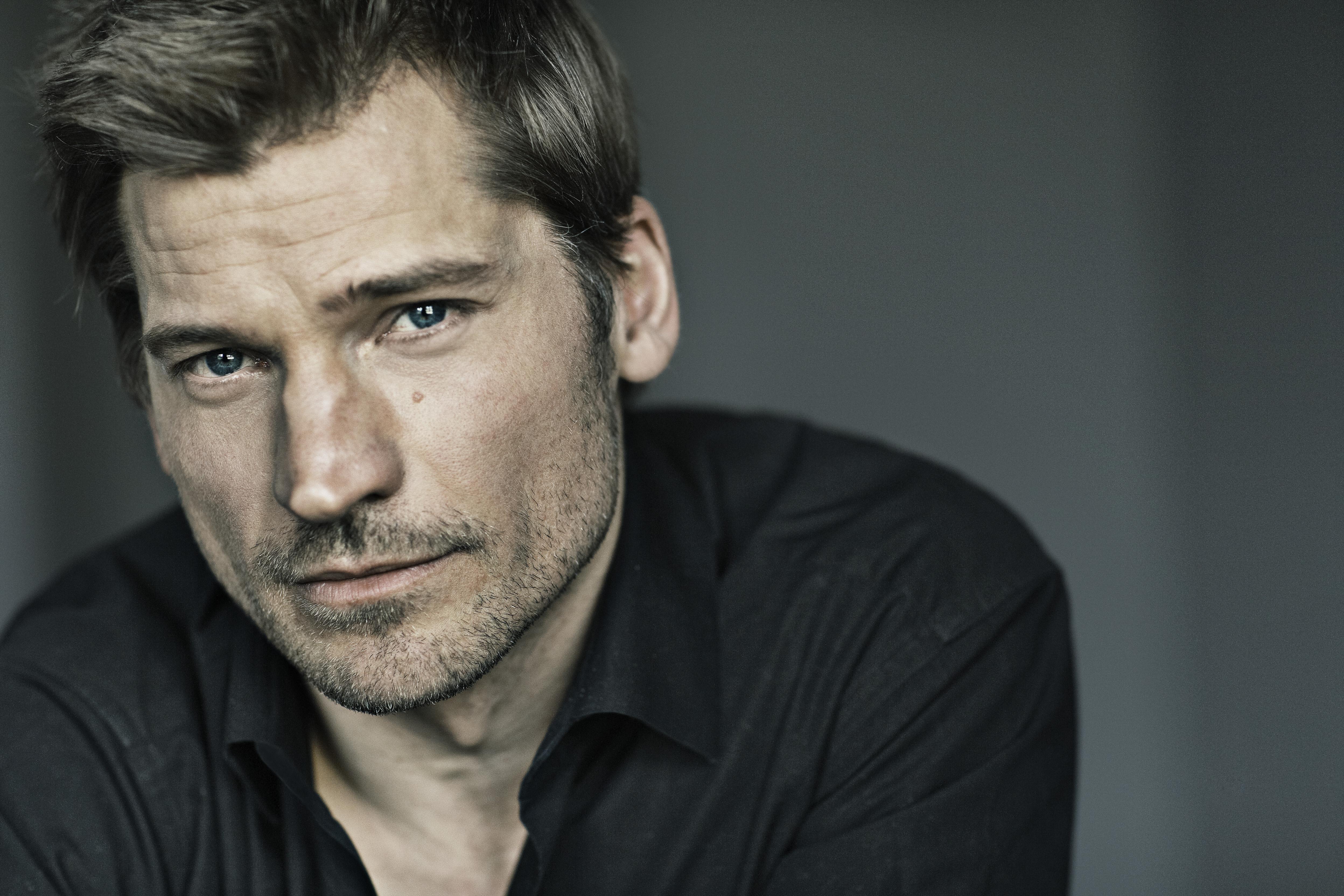 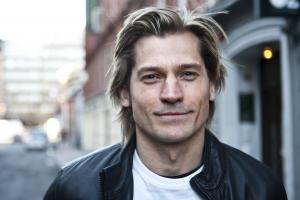 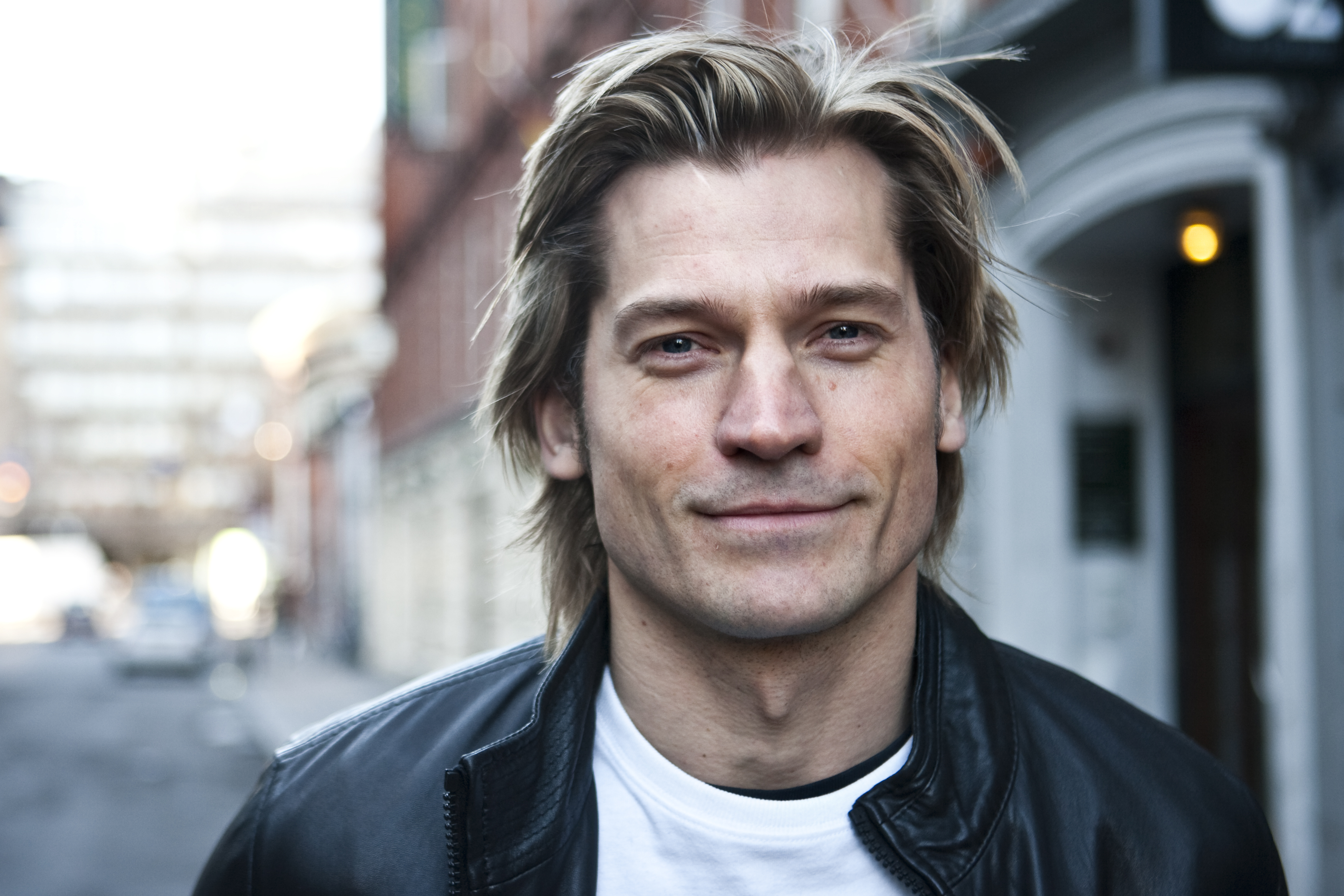 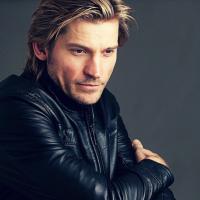 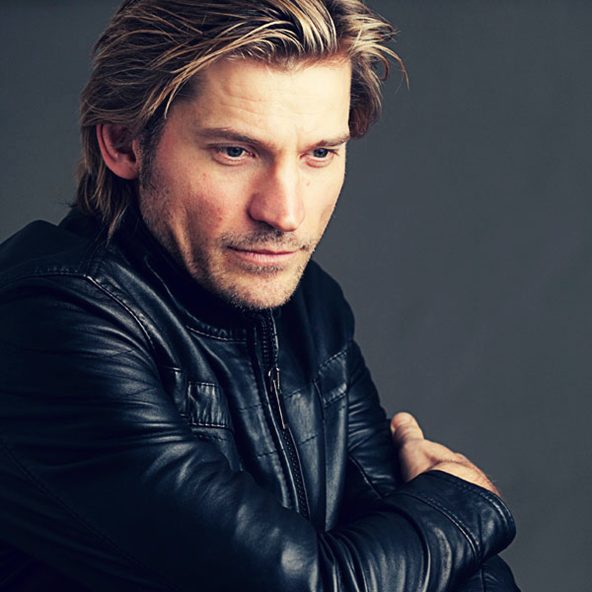 What's great about 'Game of Thrones' is they change the perspective, the POV, all the time. So you will have one story told by one character and you'll go, 'Oh my God, horrible', and then maybe the season after you have the same story told but from the person you thought was just the most horrible, vile creature.

A villain to me is someone who actively seeks to hurt someone or does things for his own gain.

All actors tend to be the same messed-up people.

As an actor, secrets and obstacles fuel the character.

Ever since I was a kid, I always wanted to be an actor.

I know nothing more annoying when people I don't know jump to conclusions on my person based on nothing but gossip or speculation.

I think we all have the capacity of evil in us.

I try not to regret too much. I find that feeling guilty takes up so much of my time already.

I was 15 or 16 when I first saw 'Once Upon A Time In America,' so I was quite young, but I was completely blown away.

I'm a fan of great storytelling.

I'm a huge 'Breaking Bad' fan; I would be really annoyed if anyone told me anything about what was going to happen in the last eight episodes.

I've never understood why you would turn down a great role.

If you look at most of the Royal Houses in Europe, the inbreeding was pretty outstanding.

It's beautiful being out in the wild.

Most female actresses will have a very difficult time being made unattractive.

One thing George R. R. Martin does is surprising things to main characters. But he says so himself.

The more secrets and twists in a character, the better.

There's something liberating about watching someone not following the rules.