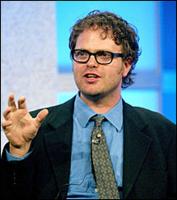 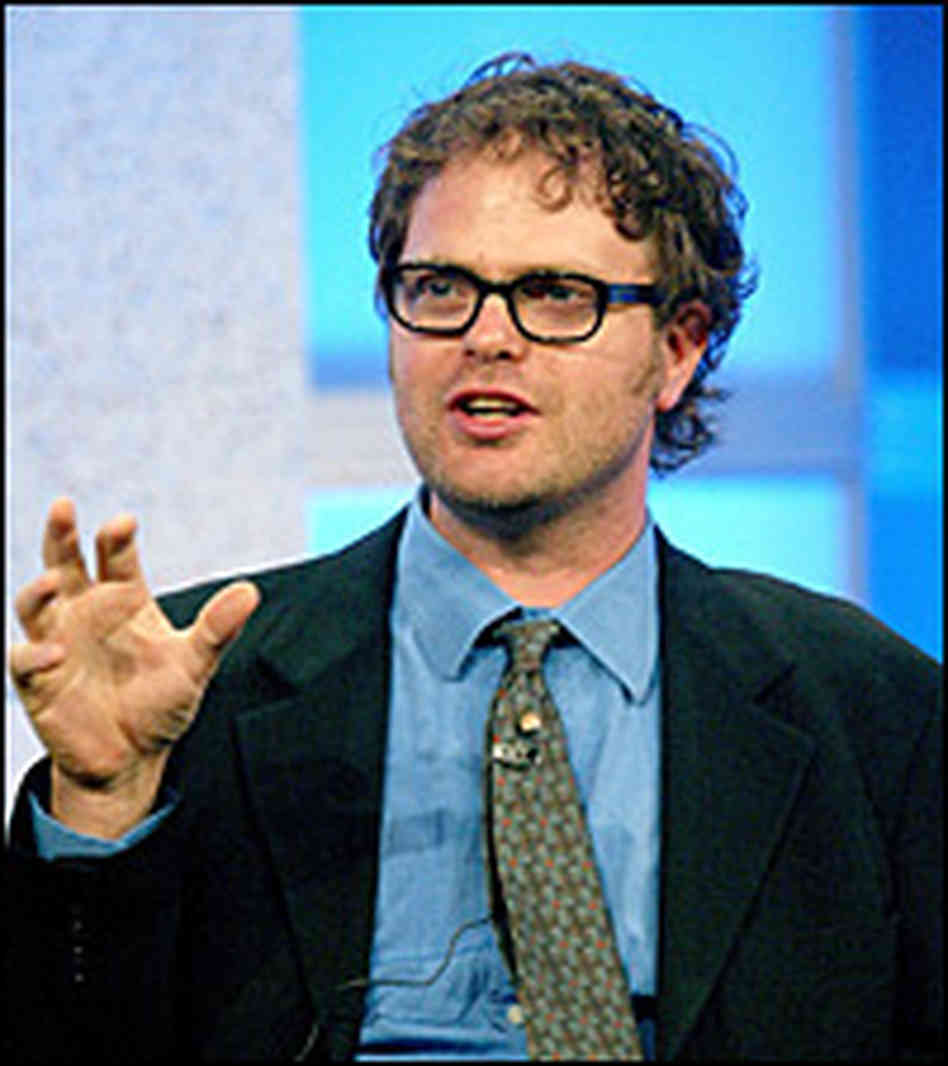 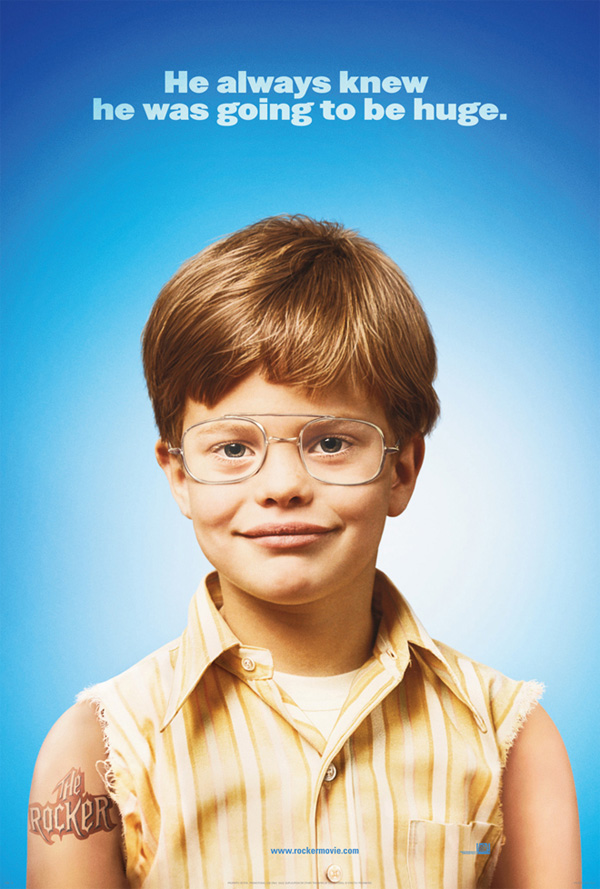 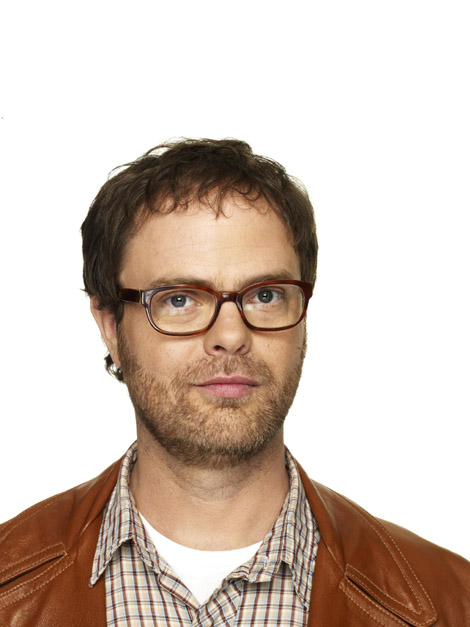 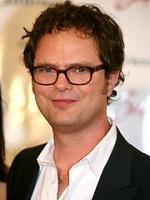 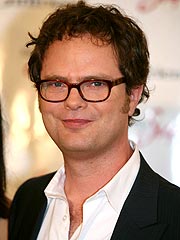 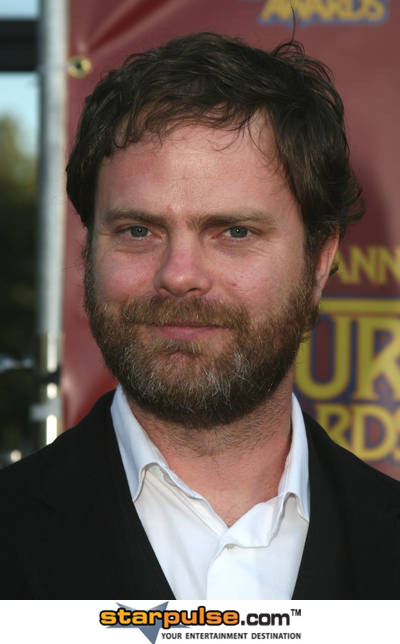 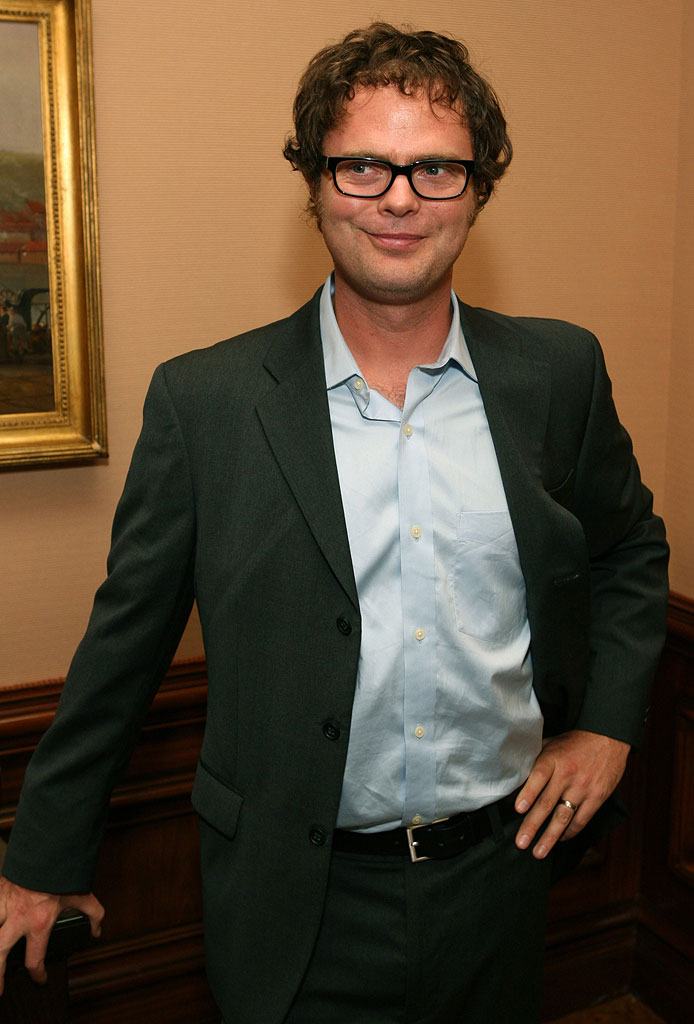 Pretty much anybody who's ever worked can relate to our show.

Ralph Waldo Emerson would definitely be my homeboy.

Scotland is the Canada of England!

Singing and dancing is not just for the cast of 'Glee'. We can wake up doing both and have it be a natural expression of who we are.

Some of the biggest movie stars in the world are essentially characters.

'SoulPancake' is a website that I founded with a couple of friends, and it is for exploring life's big questions.

The Baha'i celebrity, or the Belebrity, is a character actor with a big head playing an annoying creep on a TV show.

The bonds we create in the household are the most important and lasting. Savor them; they're sacred.

Well, Dwight was born to be No. 2 and I don't think he would know what to do as a leader. But he loves following. He would have made a great fascist.

What's interesting is the show allows for the awkward pauses to be captured, which makes it stylistically unique, especially for American audiences.

You meet people in Hollywood that are famous, and you're not sure what they got famous for.

And I do believe that the way to change a society, to uplift people - not just their spirit, but to uplift their society and economic base - is through education.

Apparently 'The Office' plays in Brazil. Who would've thought that Brazilians would identify with a bunch of pasty white Scrantonians in a paper company? But the Brazilians I've met have really loved the show.

I found it very easy to transform into creeps and weirdos and losers and goof-balls, and I'm happy to play eccentric kinds of characters, and I have a great affinity for the outsider, but I definitely am about expanding my range as well.

I had bohemian parents in Seattle in the last '60s living in a houseboat. My dad wrote science fiction novels and painted big murals and oil paintings.

I really wanted to do something positive on the Internet. I wanted to try to get young people talking about, thinking about, life's big questions-make it cool and OK to wonder about the heart, the soul and free will and God and death and big topics like that, big human topics.

I remember being unemployed and walking the East Village streets for many years, constantly checking my voice mail on pay phones, hoping for an audition.

I think Dwight loves being number two. I don't think he has any desire to be number one. He wants to be number two no matter where he goes. It's like Avis. 'We try harder.' That's Dwight.

I think we're the only jokeless show on television. I mean really, we have no setups and no punch lines. It's not a joke show. There are funny lines and funny moments but again the comedy is born of the human experience and awkward pauses are a great part of what it is to be human.

I was this weird misfit guy from suburban Seattle, I never really fit in, and then I became a drama geek, among all the other different kinds of geek that I was growing up, and I found I was pretty good at it.