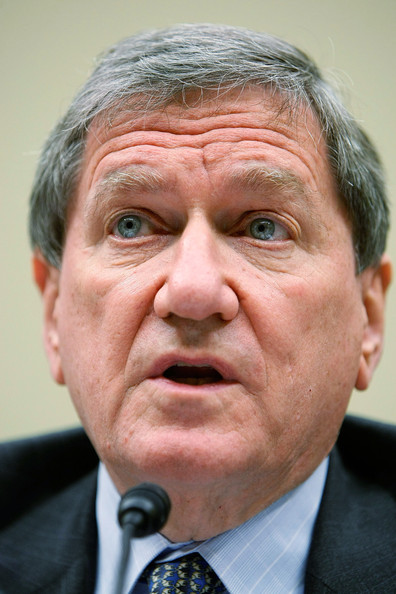 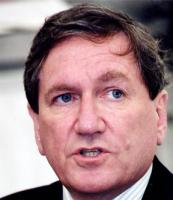 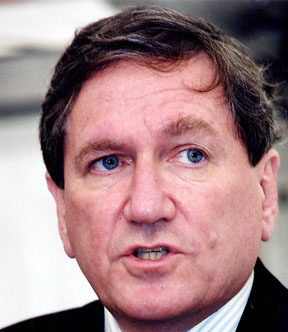 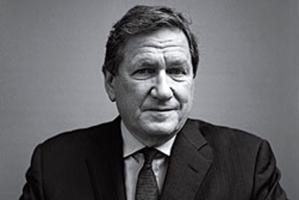 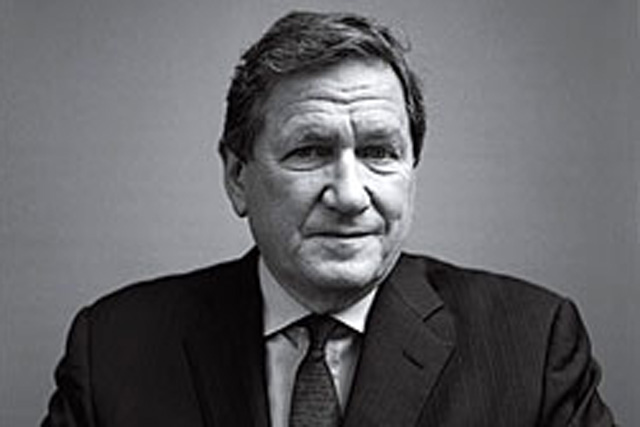 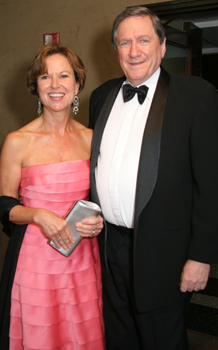 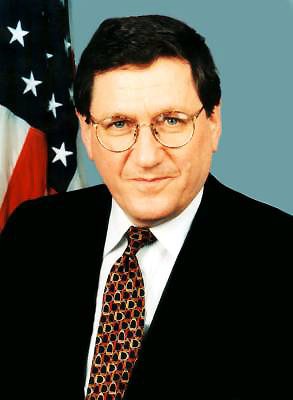 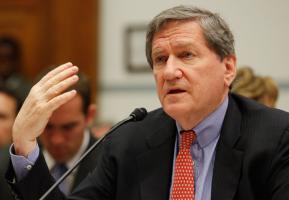 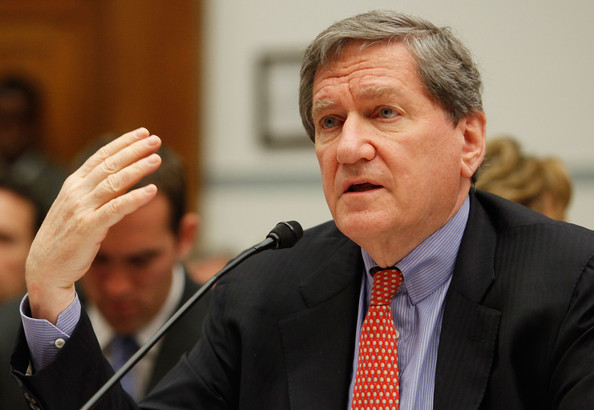 There are certain kinds of second-tier confrontations which the U.S. does not need to get directly involved in. However, even in the second tier of problems, our intervention as a friend to both sides is important.

There is a split between Muslims who want to practice their faith in peace and tolerance with other religions and other people, and these extreme, radical fundamentalists who have shown a total lack of tolerance for people with different views, starting with people who they don't think are good Muslims, and going on to include Christians and Jews.

There's no question that the next generation of terrorists, rather than going for small, little dramas, will go for the big one. They now understand that the way to get the world's attention is not strapping bombs to themselves in a pizza parlour, but to do something so horrific it gets you into the Guinness Book of World Records for terrorism.

United Nations peacekeepers are going all over the world spreading AIDS even while they're trying to bring peace. What a supreme irony.

As countries grapple with modernization, people who are left behind tend to hold firmer and firmer to their view of the evil of modernity.

Diplomacy is like jazz: endless variations on a theme.

I'm a product of the Kennedy era. Kennedy's Inaugural plus the accident of Dean Rusk brought me into the government. Those were my values.

If a country denies it has AIDS, that country will inevitably become an even greater victim.

In short, you can't let the deadline define the mission. The mission has to define the duration.

Nothing generates more heat in the government than the question of who is chosen to participate in important meetings.

Pakistani politics is complicated, and I think it's not something a foreigner can easily assimilate and understand.

The male elites that run most countries are exceedingly uncomfortable with the subject of AIDS because it's a sexually transmitted disease.

The World War II generation believed the United States could do anything - anything... And Vietnam was a shattering experience for everyone.

We should not be surprised that democracy is imperfect even in Western countries.

World War I was not inevitable, as many historians say. It could have been avoided, and it was a diplomatically botched negotiation.