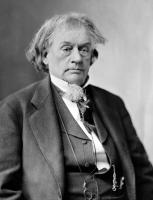 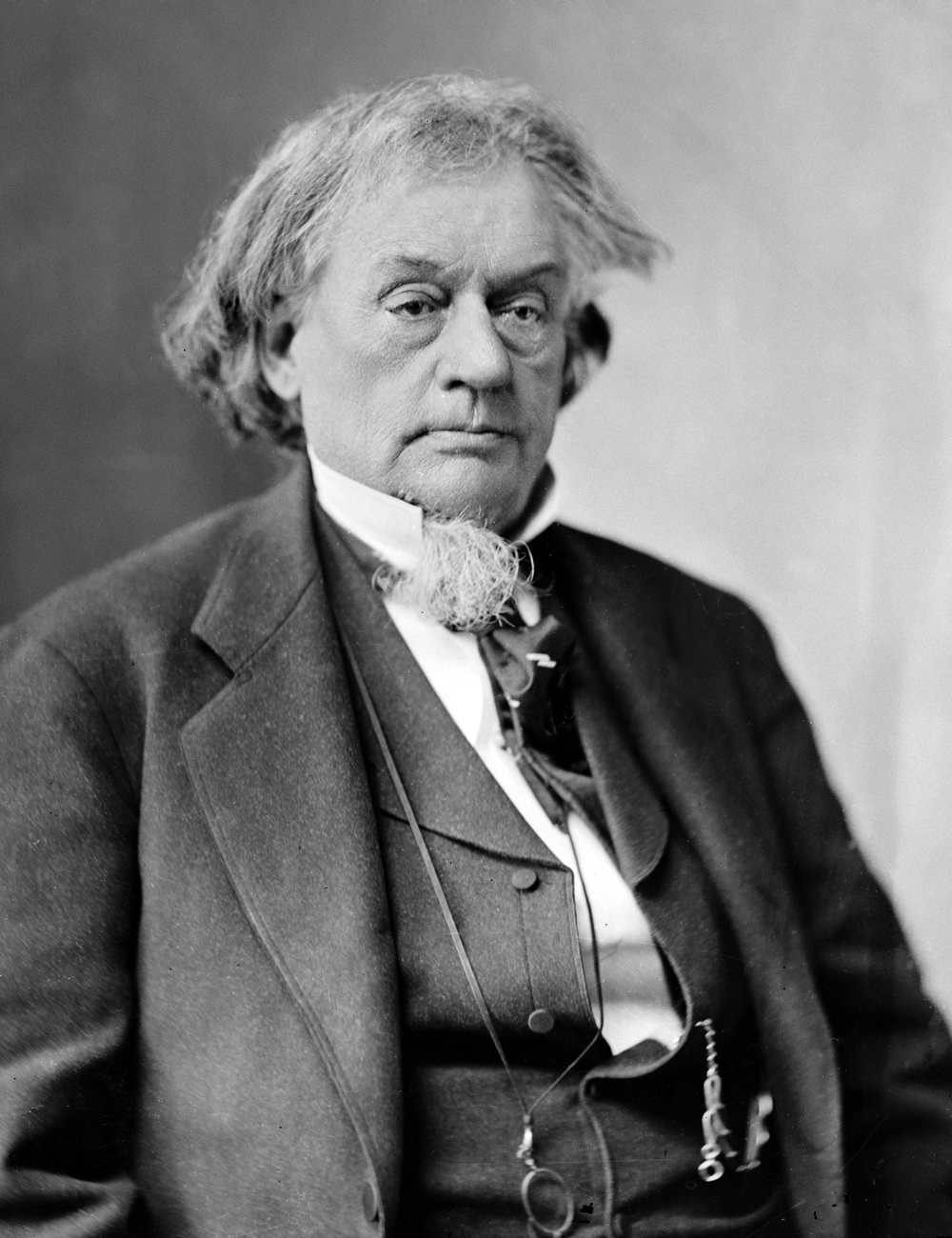 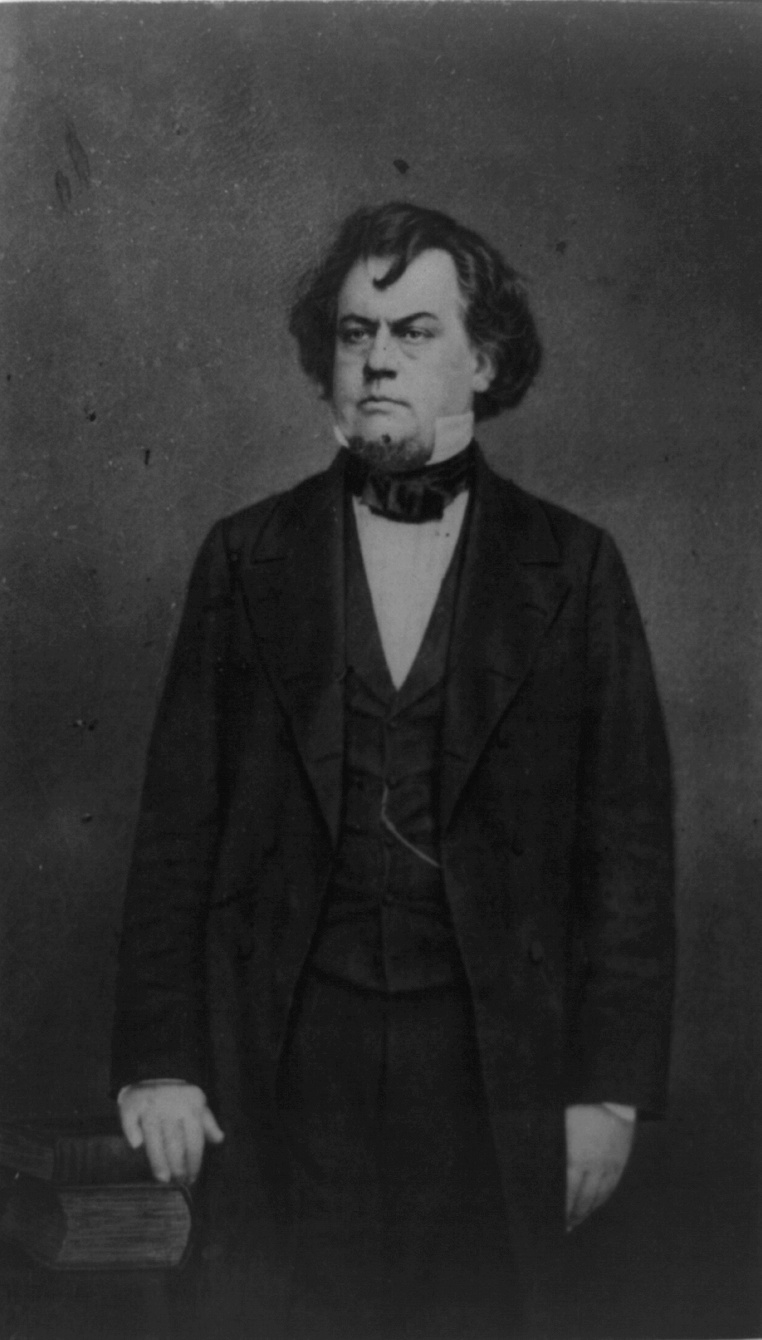 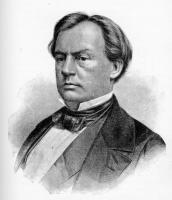 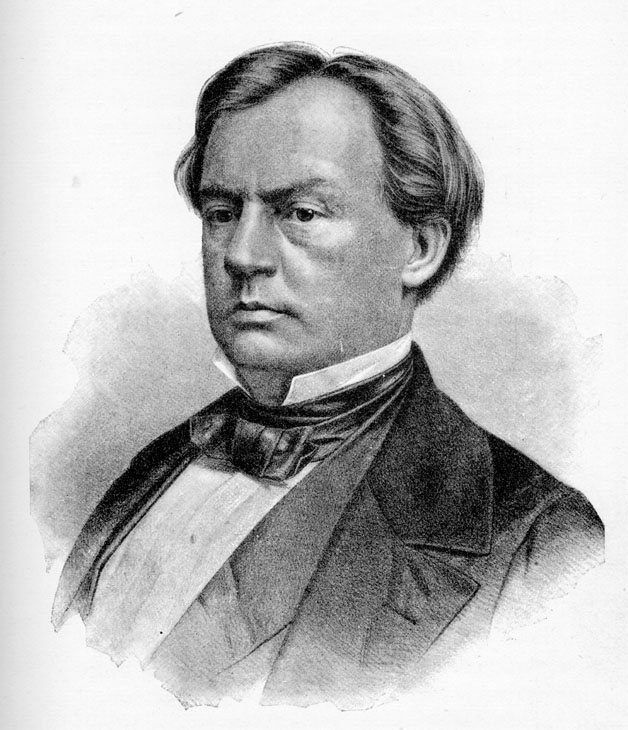 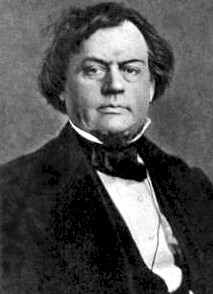 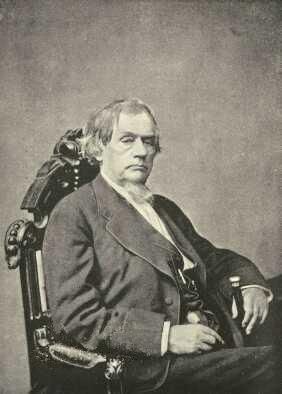 With these vast advantages, ordinary and extraordinary, one would have supposed the North would have been content, and would have at least respected the security and tranquility of such obedient and profitable brethren; but such is not human nature.

We have not sought this conflict; we have sought too long to avoid it; our forbearance has been construed into weakness, our magnanimity into fear, until the vindication of our manhood, as well as the defence of our rights, is required at our hands.

We can today open wide the history of their administrations and point with pride to every act, and challenge the world to point out a single act stained with injustice to the North, or with partiality to their own section.

Give us equality of enjoyment, equal right to expansion - it is as necessary to our prosperity as yours.

The basis, the corner-stone of this Government, was the perfect equality of the free, sovereign, and independent States which made it.

The mongers brought them together upon a mutual surrender of their principles.

This position of this Northern party brought about the troubles of 1850, and the political excitement of 1854.

Besides, we had a large debt, contracted at home and abroad in our War of Independence; therefore the great power of taxation was conferred upon this Government.

Certainly there was no just cause of complaint from the Northern States - no advantage was ever sought or obtained by them for their section of the Republic.

Conflicting commercial regulations of the different States shackled and diminished both foreign and domestic trade; hence the power to regulate commerce was conferred.

I very much regret, in appearing before you at your request, to address you on the present state of the country, and the prospect before us, that I can bring you no good tidings.

In 1790 we had less than eight hundred thousand slaves. Under our mild and humane administration of the system they have increased above four millions.

Neither these statesmen nor their constituents sought in any way to use the Government for the interest of themselves or their section, or for the injury of a single member of the Confederacy.

Peace and commerce with foreign nations could be more effectually and cheaply cultivated by a common agent; therefore they gave the Federal Government the sole management of our relations with foreign governments.

The door of conciliation and compromise is finally closed by our adversaries, and it remains only to us to meet the conflict with the dignity and firmness of men worthy of freedom.

The instant the Government was organized, at the very first Congress, the Northern States evinced a general desire and purpose to use it for their own benefit, and to pervert its powers for sectional advantage, and they have steadily pursued that policy to this day.

The North understand it better - they have told us for twenty years that their object was to pen up slavery within its present limits - surround it with a border of free States, and like the scorpion surrounded with fire, they will make it sting itself to death.

The principles and policy of these Presidents were marked by the most enlarged and comprehensive statesmanship, promoting the highest interests of the Republic.