Brief about Bill Toomey: By info that we know Bill Toomey was born at 1939-01-10. And also Bill Toomey is American Athlete. 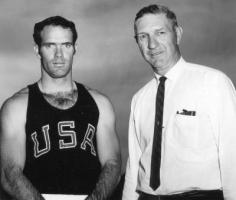 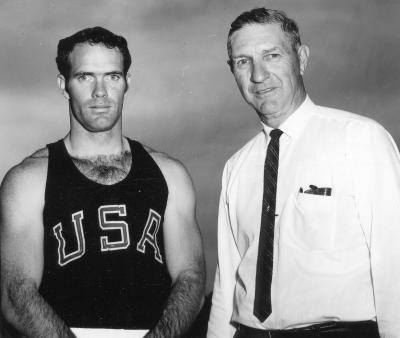 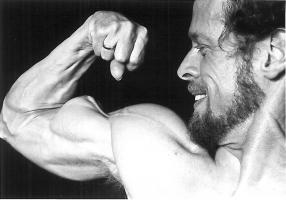 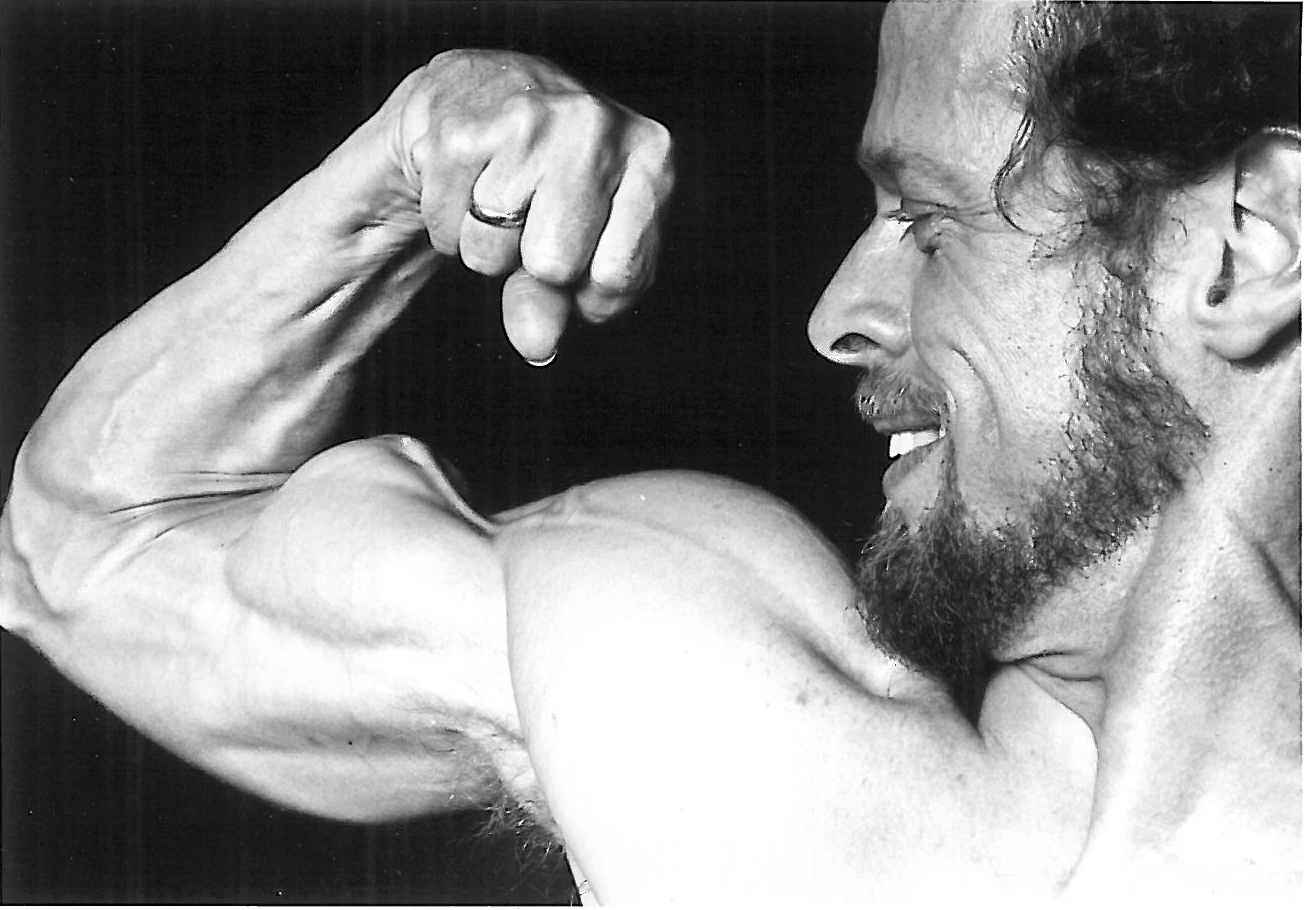 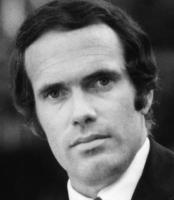 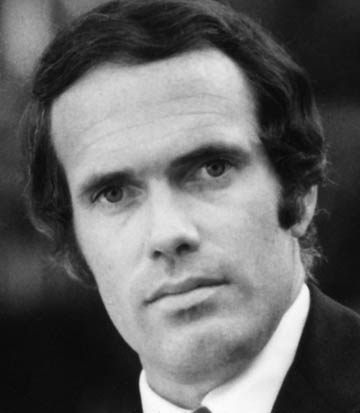 Too many athletes do not admit their weaknesses.

Too many athletes don't have the ability to set a goal and then carefully go towards it.

Understand from top to bottom what the effort requires.

We have made drugs an Olympic event. It receives most of the coverage at the Games and even the suspicion of guilt can ruin a reputation for life.

Whatever pursuit you undertake, the requirements should start with a love of what it is that you are pursuing.

When I competed, it was for honor and country. It was a privilege to be a part of the U.S. team.

Athens will again be the host of the Games in 2004, but there are rumors that they might be switched if the Greeks don't begin to construct the sites faster.

Olympians are the product of the Movement, and to get them to the stadiums, pools and playing fields, it takes the actions of legions of people who might not be Olympians.

The Ancient Games are relatively obscure to most Olympians, but to understand just what the Games are about, it is really necessary to investigate the roots and the meaning that has transformed culture and society for so many years.

The East Germans first used biomechanics. This meant that rather than guessing about technique and form, they could apply changes to athletic performance based on science.

Those of us who participate realize the incredible honor bestowed on us, but to really understand the true scope and depth of the movement requires more investigation and concentration.

A buddy will keep you honest and add a dimension of fun to your workout.

A key factor is to do training that is fun.

Actually, the moment of victory is wonderful, but also sad. It means that your trip is ended.

As I mentioned previously, the tools that allow for optimum health are diet and exercise.

The greatest feeling of accomplishment for me is the fact that I was an athlete who was somewhat disabled.

I have read many studies out of the Karolinska Institute in Sweden and they demonstrated that Vitamin E, Co-Q-10, and Fish Oil could protect the immune system of athletes and prevent disease.

Anabolic steroids were not banned until after the 72 Olympics.

Tags: After, Olympics, Until

I have competed before empty stadiums a lot in my career.