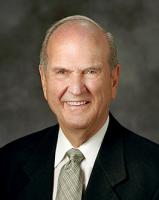 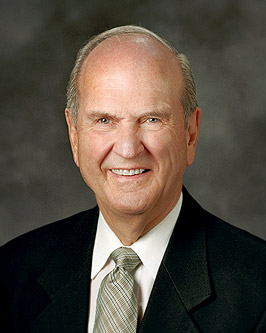 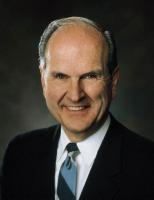 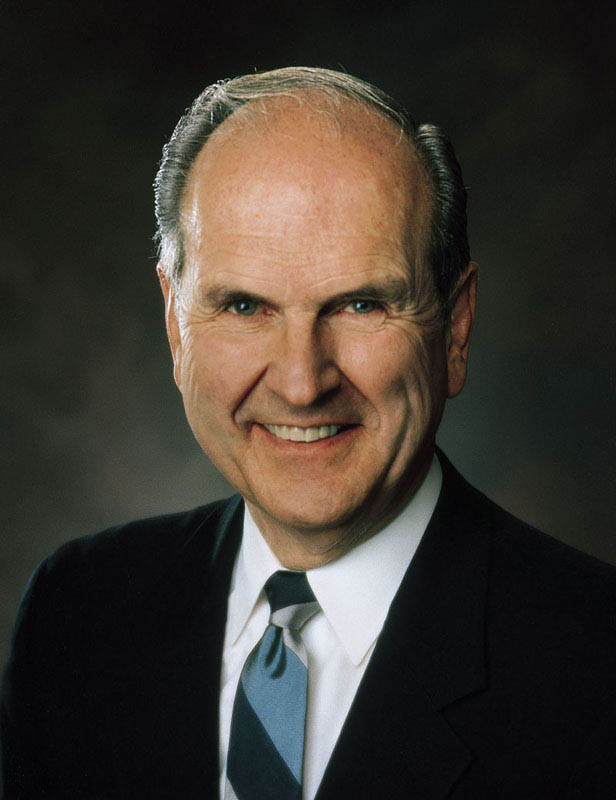 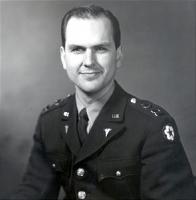 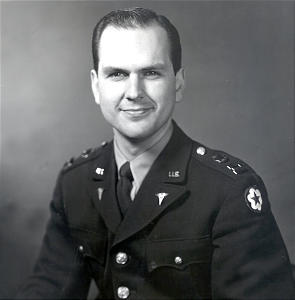 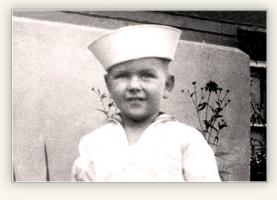 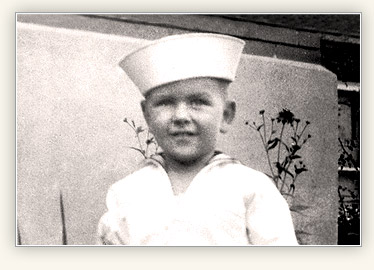 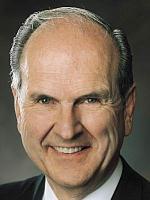 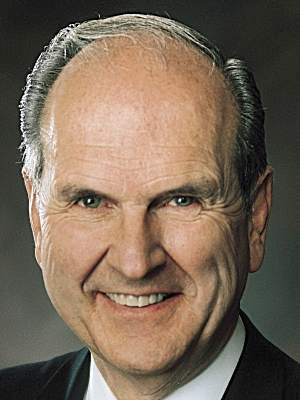 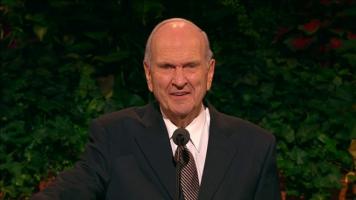 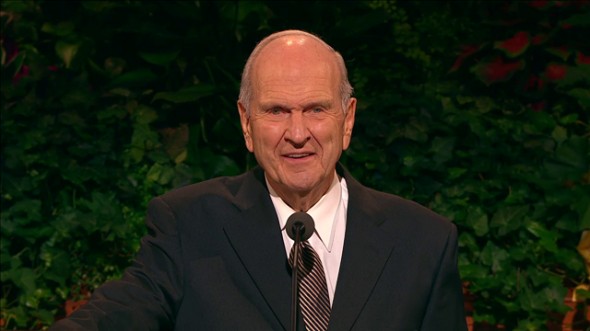 We were born to die and we die to live. As seedlings of God, we barely blossom on earth; we fully flower in heaven.

Many religious confessions share common values. They teach that we should do unto others as we would have them do unto us.

Your life will be a blessed and balanced experience if you first honor your identity and priority.

A covenant made with God should be regarded not as restrictive but as protective.

Contemplation of life after retirement and life after death can help you deal with contemporary challenges.

Eternal principles that govern happiness apply equally to all.

I doubt that the Lord cares much which honorable vocation you choose. But He does care if you love one another and serve one another.

It is important for you to know who you are and who you may become. It is more important than what you do, even as vital as your work is and will be.

The point is that these decisions they've made are partly for your convenience and partly for theirs and partly out of stereotypes that they carry with them from the conventions of the computer field.

Computers are hierarchical. We have a desktop and hierarchical files which have to mean everything.

I was very intensely concerned with all kinds of new media.

In my second year in graduate school, I took a computer course and that was like lightening striking.

Project Xanadu is essentially my trademark. It was originally, and has returned to my arms as that.

So in my uncertainty, I went to graduate school and there it all happened.

So, I was always frustrated having to write and having to cut things. Why should you have to cut anything?

But it seemed to me that as soon as you have computer storage you could put every point you wanted in - make the ones that are less relevant to your central topic, further away or allow the central topic to move as the reader proceeded.