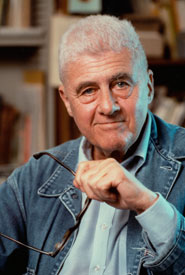 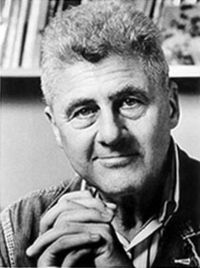 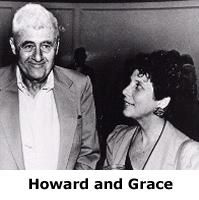 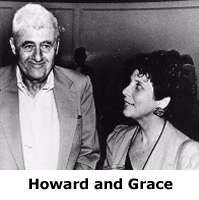 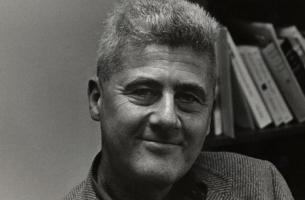 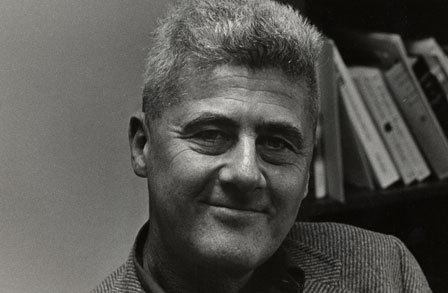 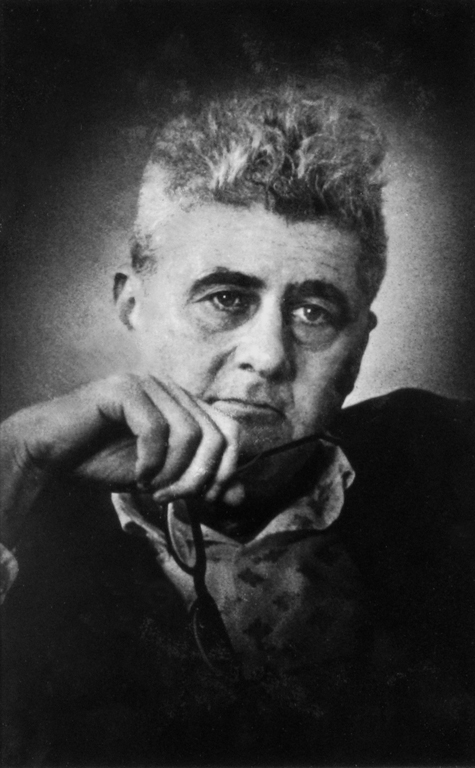 We're not in love with Literature all the time - especially when you have to teach it every day.

When I was starting to write, the great influence was T.S. Eliot and after that William Butler Yeats.

When you write it doesn't occur to you that somebody could think different from what you do.

History is one of those marvelous and necessary illusions we have to deal with. It's one of the ways of dealing with our world with impossible generalities which we couldn't live without.

I liked the kid who wrote me that he had to do a term paper on a modern poet and he was doing me because, though they say you have to read poems twice, he found he could handle mine in one try.

I never abandoned either forms or freedom. I imagine that most of what could be called free verse is in my first book. I got through that fairly early.

I think there was a revolution in poetry, associated chiefly with Eliot and Pound; but maybe it is of the nature of revolutions or of the nature of history that their innovations should later come to look trivial or indistinguishable from technical tricks.

Occasionally a student writer comes up with something really beautiful and moving, and you won't know for years if it was an accident or the first burst of something wonderful.

The nice thing about the Bible is it doesn't give you too many facts. Two an a half lines and it tells you the whole story and that leaves you a great deal of freedom to elaborate on how it might have happened.

Nothing in the universe can travel at the speed of light, they say, forgetful of the shadow's speed.

The secrets of success are a good wife and a steady job. My wife told me.

I would talk in iambic pentameter if it were easier.

I think there's one thing which distinguishes our art - we don't consider. We don't think. We write a little verse because it comes to us.

A chronicle is very different from history proper.