Brief about Ted Lindsay: By info that we know Ted Lindsay was born at 1925-07-29. And also Ted Lindsay is Canadian Athlete. 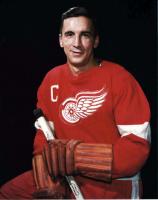 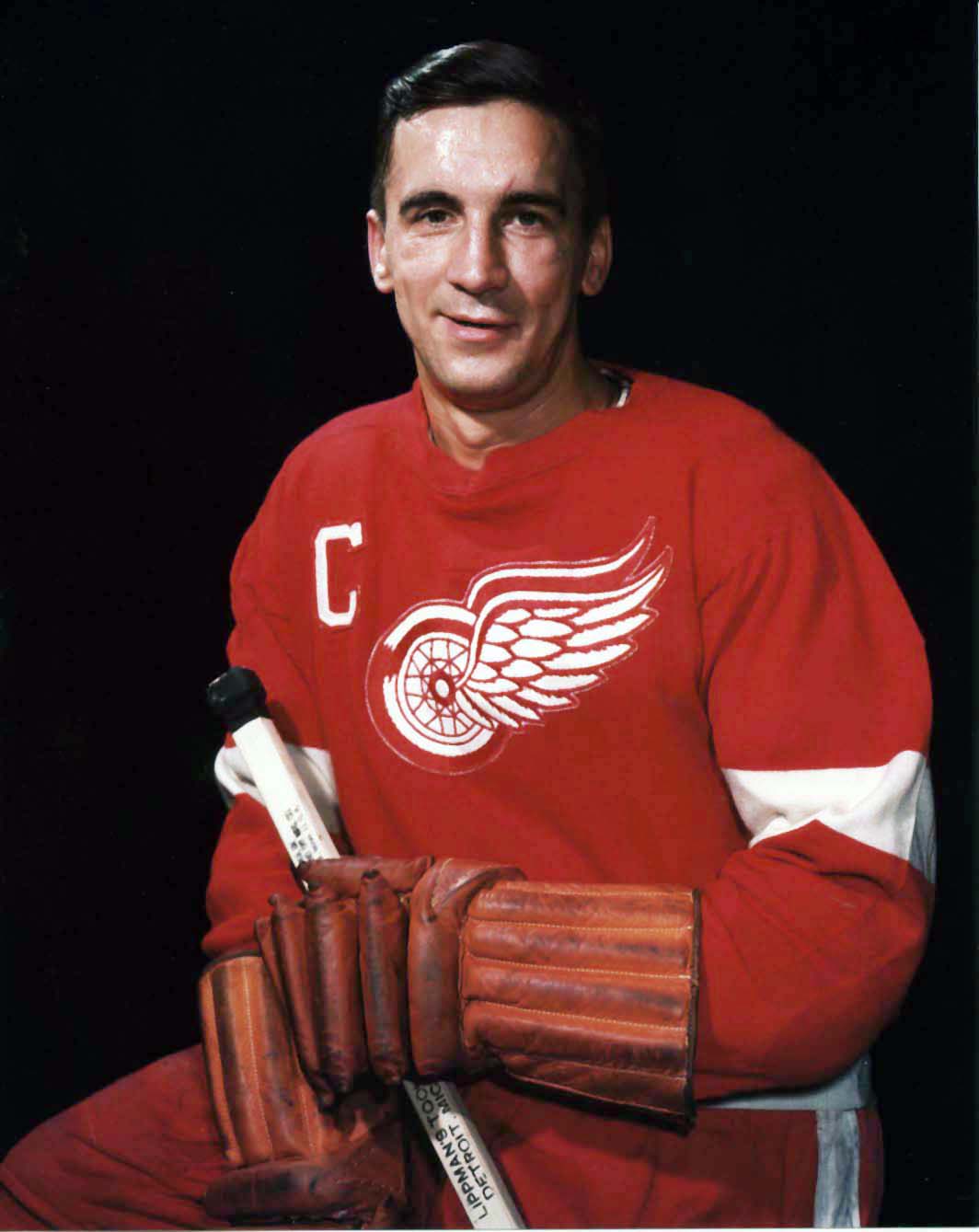 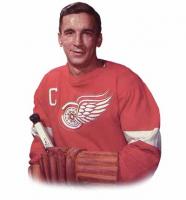 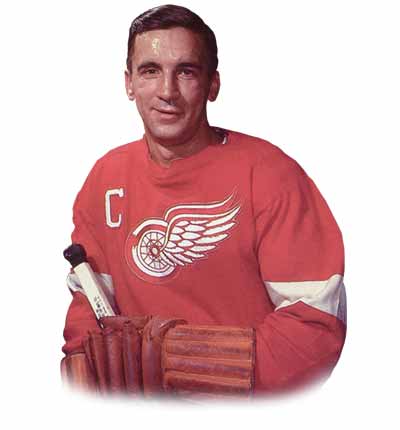 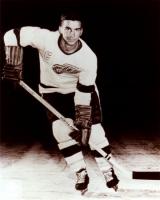 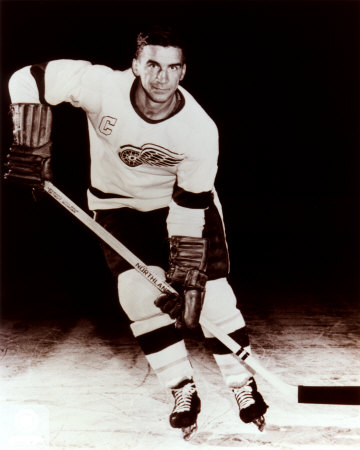 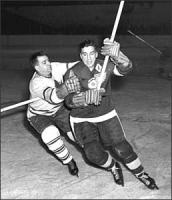 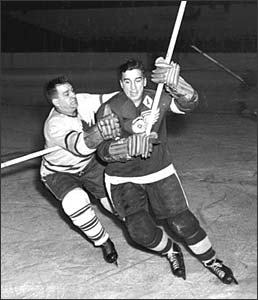 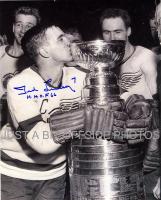 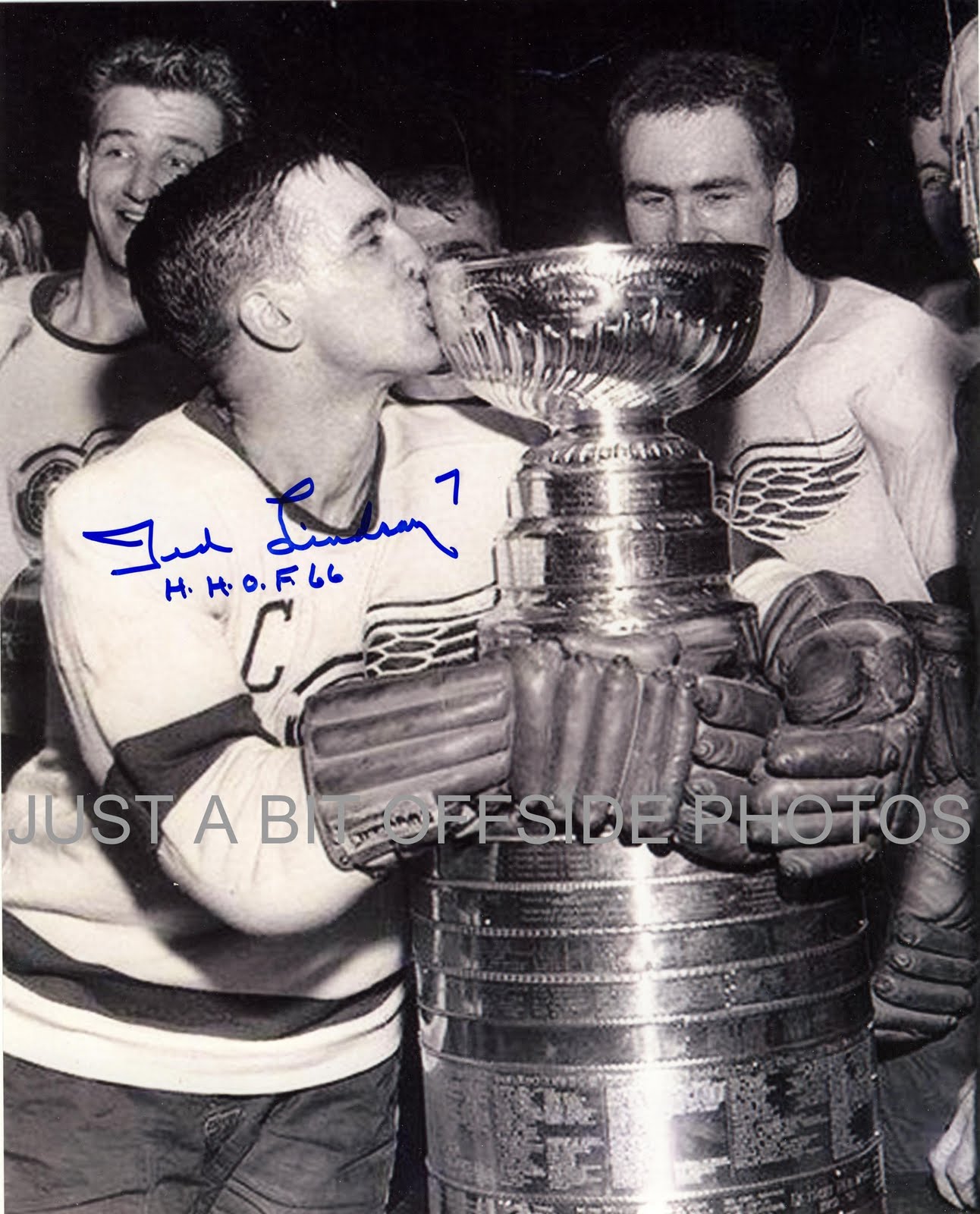 The owners and managers were too stupid to realize we had brains.

They thought we were going to hurt the game, but we just wanted to help ourselves, because the players needed to get together to protect their interests.

After three years in Chicago, I decided to call it a career.

At 39, I was back in a Red Wings uniform and loving it.

But a funny thing happened four years later. I was invited to play for an alumni team against the Red Wings.

By 1946, I knew Detroit was the best hockey city in the Original Six.

I had that flying wheel tattooed on my forehead and on my butt.

I had the idea that I should beat up every player I tangled with and nothing ever convinced me it wasn't a good idea.

I liked playing in Chicago, and I gave them everything I had, but I knew in my heart I was a Red Wing.

I love people and I love to be around people.

My penalty for rocking the boat was being traded.

Some nights, I was so good that I could have become an egotist.

Starting that union was something I believed in very strongly.

What you had at the time was a dictatorship with the team owners.

A series of rumors about my attitude, as well as derogatory remarks about myself and my family showed me that the personal resentment of the Detroit general manager toward me would make it impossible for me to continue playing hockey in Detroit.

Through the years, I have so many wonderful memories of playing with the Red Wings: winning four Stanley Cups, scoring big goals, going into battle every night side by side with my teammates, playing with every ounce of effort I could muster.

When it was my turn, I just skated out and heard this huge cheer. It was very touching considering the bad circumstances under which I had left the team and that I had been away for four years.

With me serving as the president, we filed a $3-million lawsuit against the league and its member clubs in an attempt to win increased pension benefits and a larger share Of television revenue.