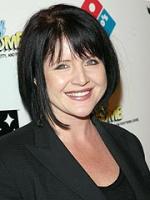 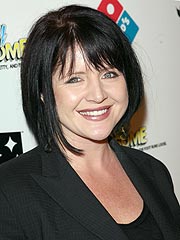 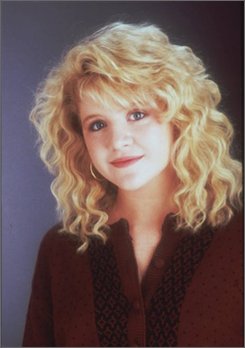 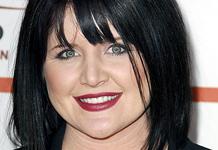 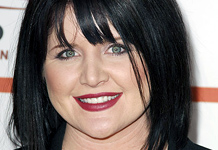 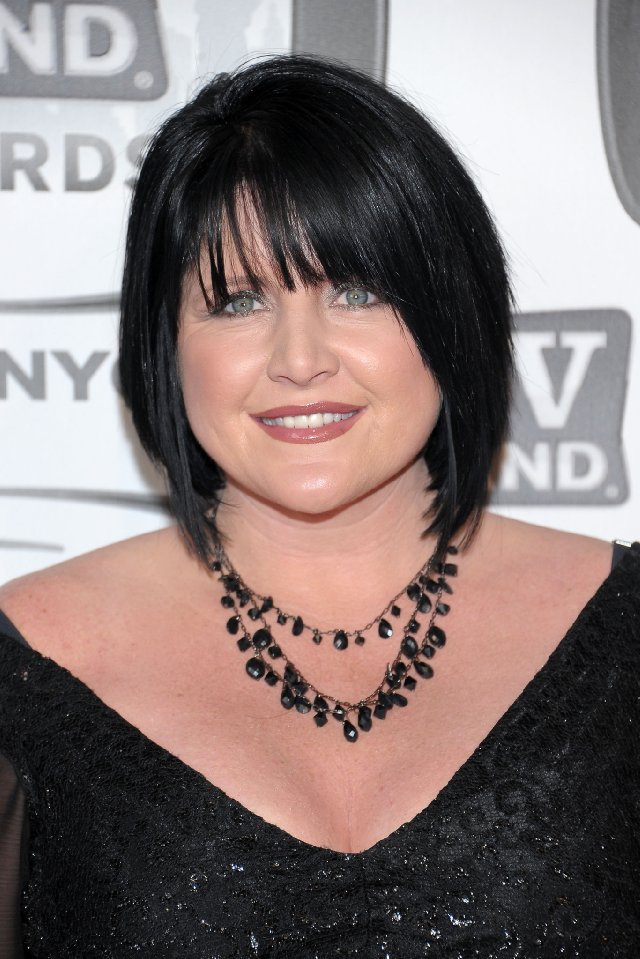 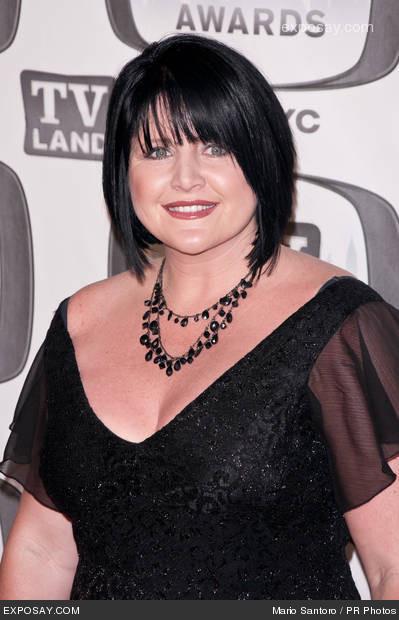 I had an amazing experience working with great people. I had a great family, a typical family with drama in certain areas, and that's pretty much everywhere in everyone's life.

My parents were involved in everything I did. They were showbiz people themselves. My dad was an actor. They were parents; they did what parents are supposed to do.

Someone like Russell Crowe is questioned for his passion for music, and whatever he does, music is just in his heart and soul. All he wants to do is music.

The music and everything we're doing on the stage and on television backs itself up. If that's what gets people's curiosity going or brings their attention to us, that's fine.

The people that watch or buy music or listen to TV, I don't think they separate the two as much as the people that are in charge of the production of it.

There's a constant flow of child actors. It's kind of funny to watch the new crew come through. I think, You poor little things. You're going to have to struggle for a long time.

They did that little thing on South Park, and they mentioned my name and had a character of me judging a Halloween contest. It was really funny.That made me the coolest aunt on earth.

Things went in a direction that I didn't want to go. I started doing bit parts and things that are pretty much laid out for people in my position. The parts were pretty generic.

When entertainment was begun, during the Depression, it was supposed to take people's minds off reality. People could sing, dance, act or do anything. It was the type of entertainment that was available.

With a lot of kids in the business, the parents get as twisted as they do, and there's a lot of opportunities to go their own way, but anyone has that opportunity.

With the other fellow actors who have gone astray, I think it's sad that society wants to label the business as doing this to people. It's really not true.

People never cease to amaze me.

A lot of times people's main motives and plan in life is to hurt as many people as they can, but I think there's enough good people that help make the world a good place.

You just have to have the guidance to lead you in the direction until you can do it yourself.

Tags: Direction, Until, Yourself

Everyone for the most part is really nice. There have always been jokes, but that's part of being in the spotlight. You can't make everyone completely happy.

It's definitely a struggle to prove yourself just as a good human being. I'm so proud of who I am and what I've become, the morals I have, and the people that I'm surrounded by.

Acting is definitely put at the back of my mind, if it's there at all right now. It's all entertainment.

I've been in this business my whole life. I'm pretty bulletproof as far as being hurt.

My publicist always said as long as they pronounce your name or spell your name right, it's all good.

As far as the media is concerned, I wouldn't shoot anything down.