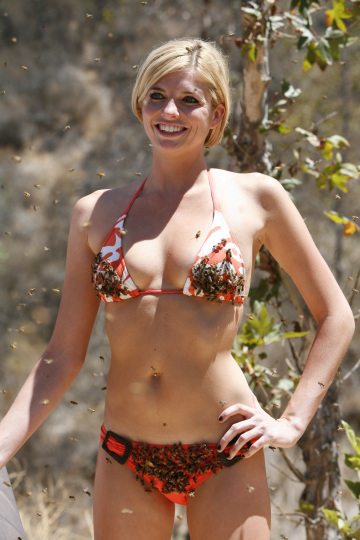 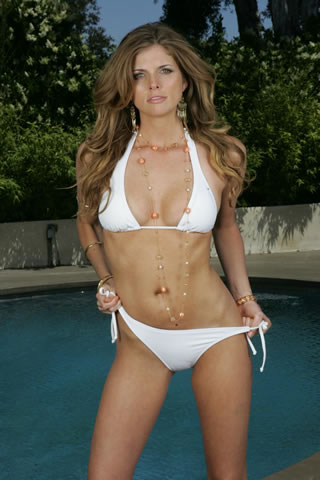 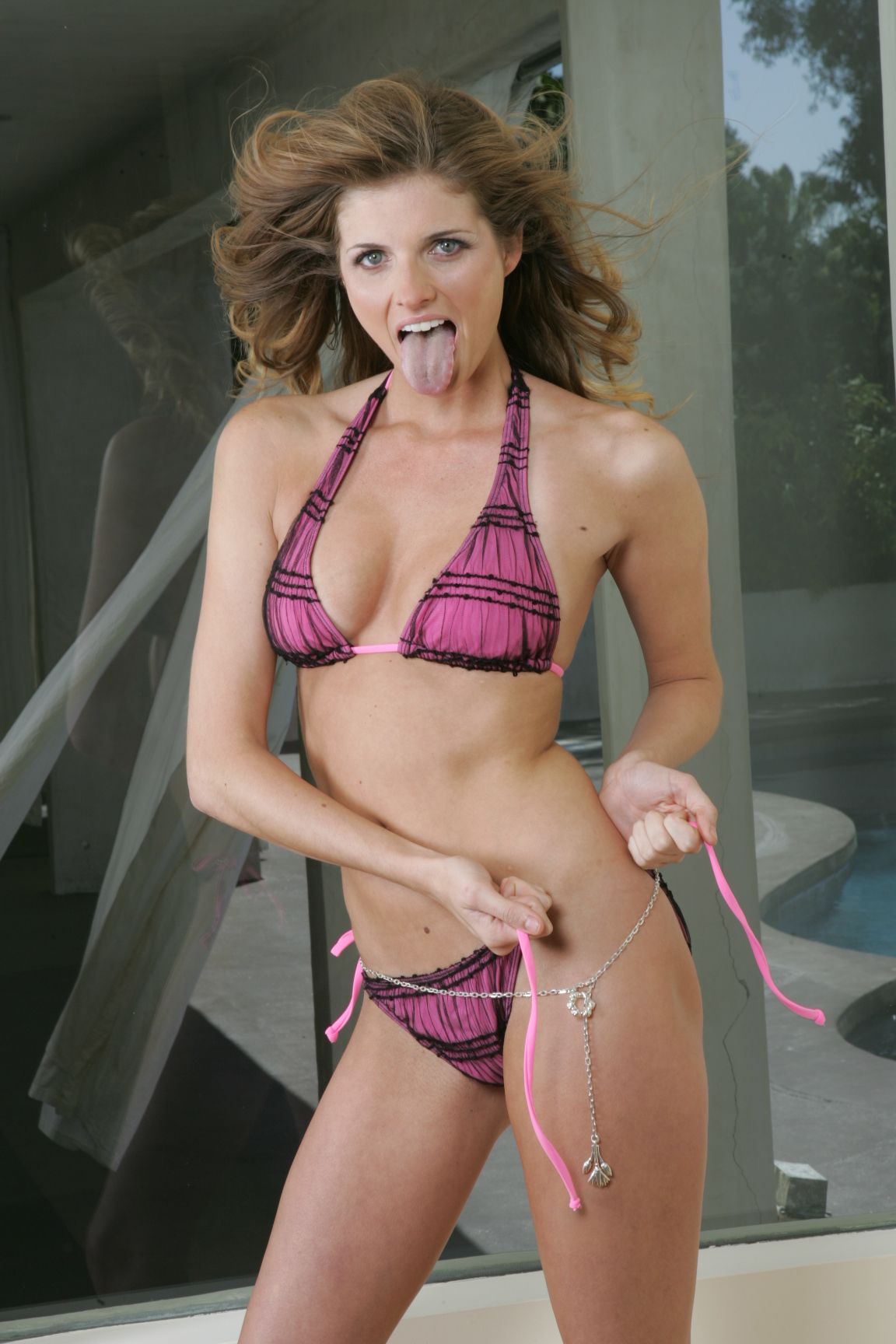 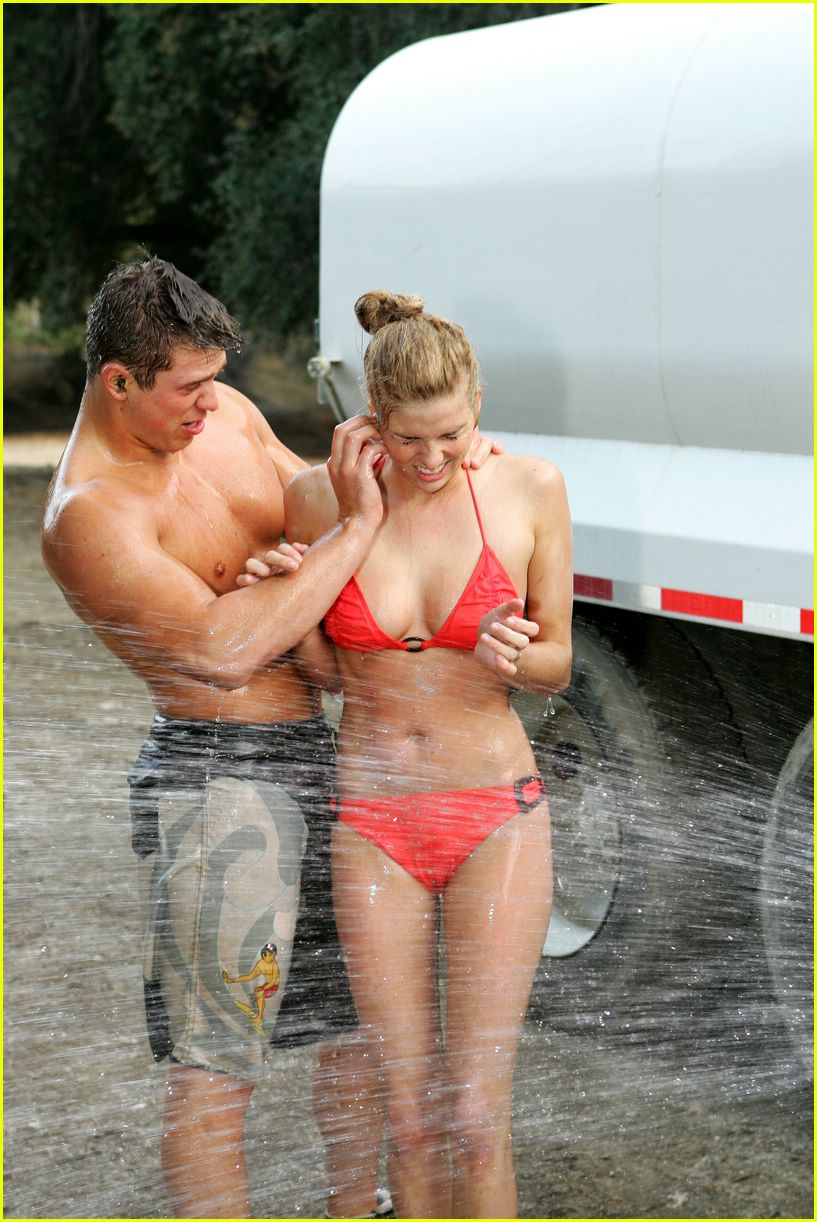 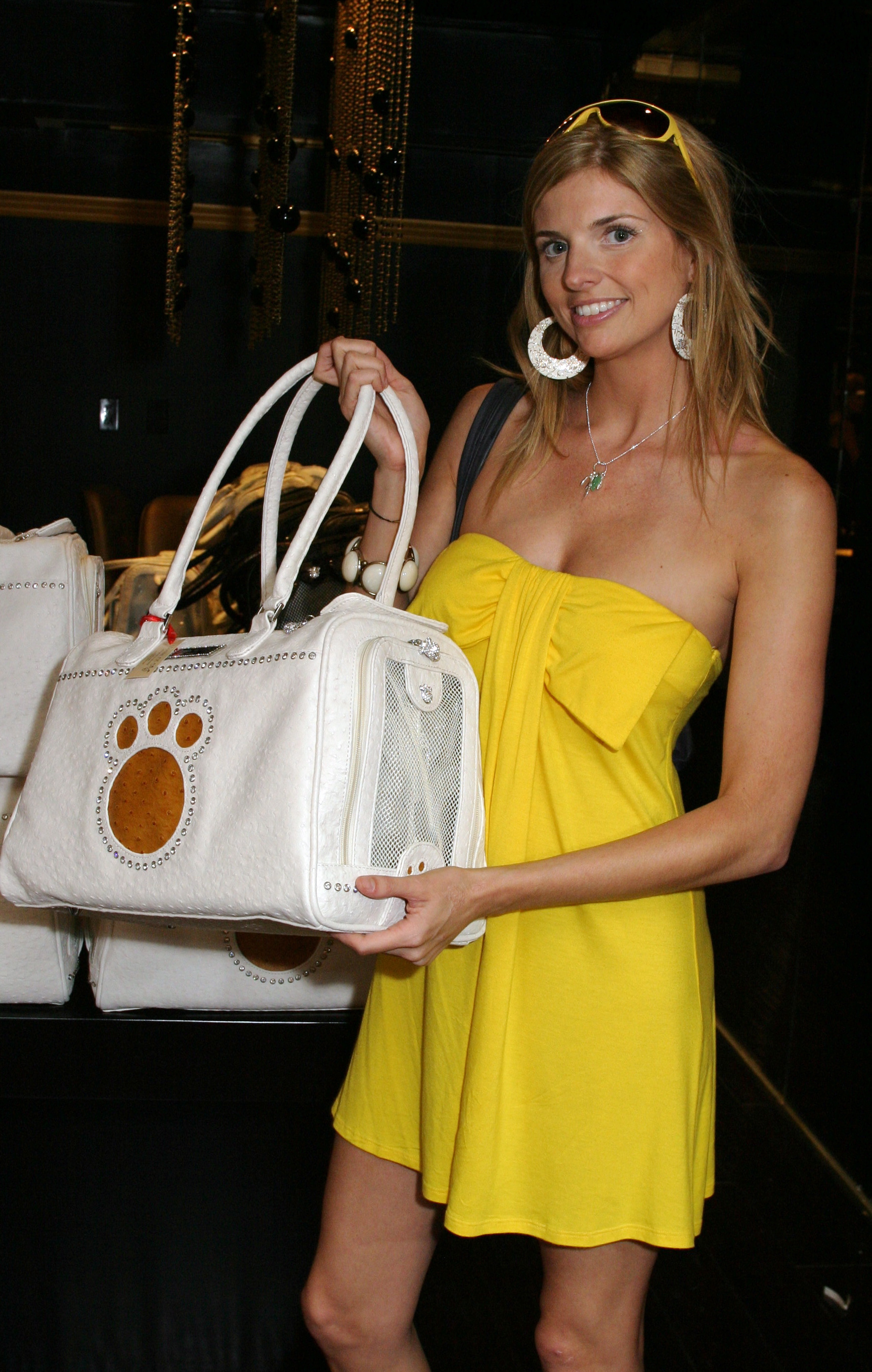 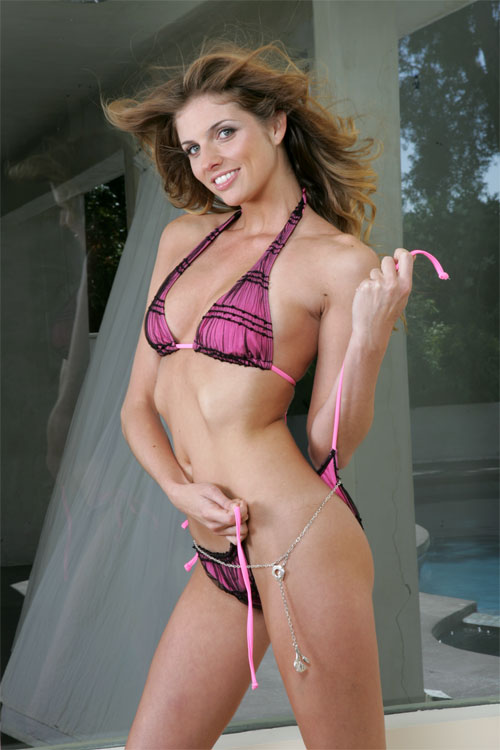 And I have a couple swimsuit calendars I did that are coming out.

But Tammy Faye calls me, and Ron Jeremy calls me, Erik Estrada sends me a Christmas card every year.

I want to try out for Playmate actually. I talked to one of the photographers about doing test shots.

I went to college in Mississippi; I'm from Louisiana.

I'm on the cover of the lingerie football swimsuit calendar this year.

And I'm auditioning right now for a movie, and then I have a script that I'm reading right now for a horror film, and I'm meeting for a couple of television shows that I just had yesterday, and pretty much was offered one of them.

Tags: Another, Off, Real

So yeah, but from the show and as far as MTV I have a lot of friends, and from the challenges and the other shows, that I've met. I currently don't have any enemies that I know of.

Theo does comedy now, and he's traveling around the country doing comedy, and I actually just saw him, he's from Louisiana, and I just saw him when I went home to visit my family in Louisiana. I saw his comedy show and he was brilliant.