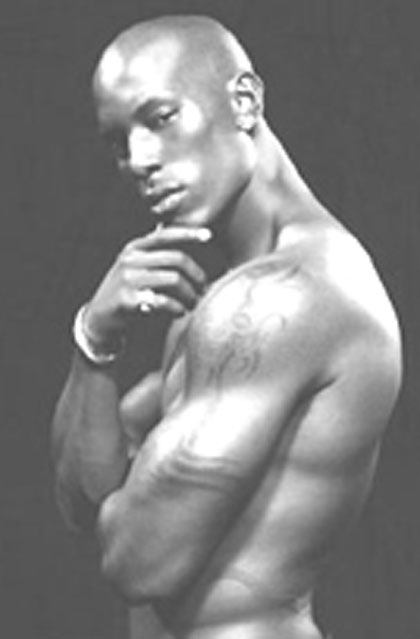 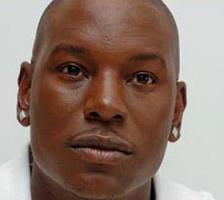 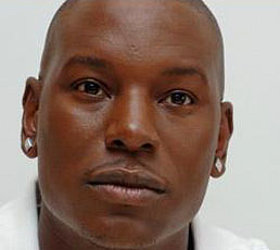 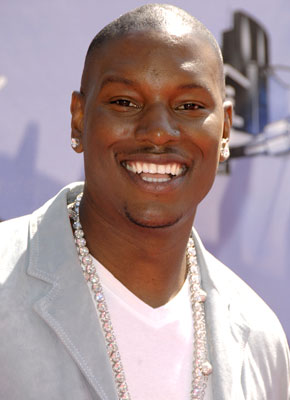 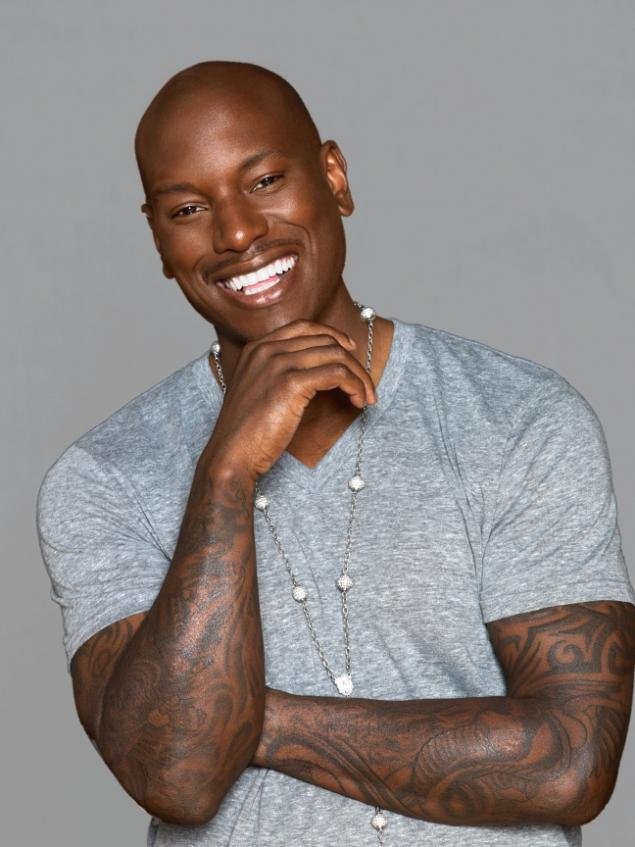 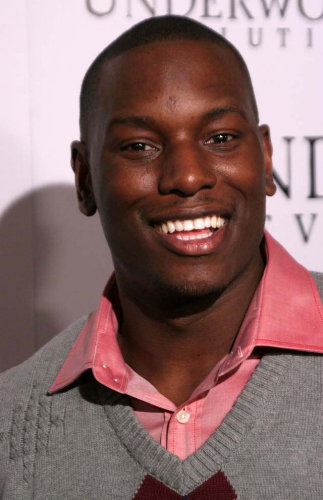 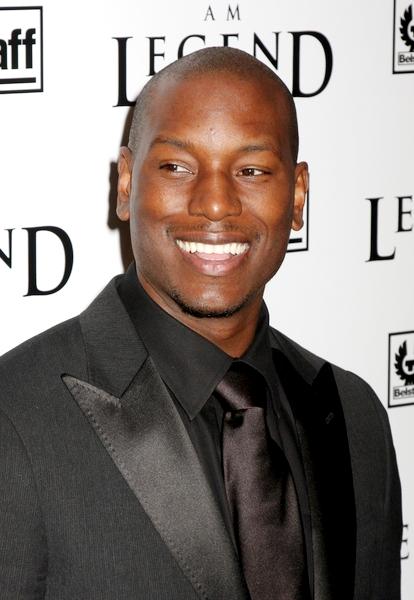 You are the master of your environment. You've got your own head, your own mind. So once you figure out what you want for yourself, you have to create the proper environment to make sure you can live out all the things you want.

Tags: Mind, Once, Yourself

To me, a groupie is a stalker. If you're a fan, then you're a fan. But I can look at a woman and become a fan of hers instantly.

When you step on the treadmill, make a commitment. Do, say, 3 miles a day. And don't get off until you finish. It doesn't matter what speed you're going. Just don't get off.

Tags: Matter, Off, Until

I accused a woman of doing something behind my back when I knew that she hadn't, just to see if she loved me.

I can say, hands down, 'Annapolis' is the most challenging film I've ever taken on.

I've never had to fight hard for anything I've gotten in the past.

If you're not happy about how you look, you have to question how much self-love you have.

When you're in shape, you don't have to walk up to somebody and say, 'Yo, I love myself.' You look like you care for yourself.

I'm not just a voice who wants to sing on anything. I co-produce, I want to select who comes in and plays on what songs, who to duet with and all of it.

It's about giving the people what they want. So many people have told me that they've made love to my records so what I've delivered this time is an album about sex. Pretty much every song has that theme. Straight no chasers, it's booty music!

James Franco is a Method actor. I respect Method actors, but he never snapped out of character. Whenever we'd have to get in the ring for boxing scenes, and even during practice, the dude was full-on hitting me.

The beautiful thing about my intelligence is that it doesn't really come in one specific department. So even if something hasn't happened to me, I have information on how to get you through whatever you may be going through.

Tags: Beautiful, May, Whatever