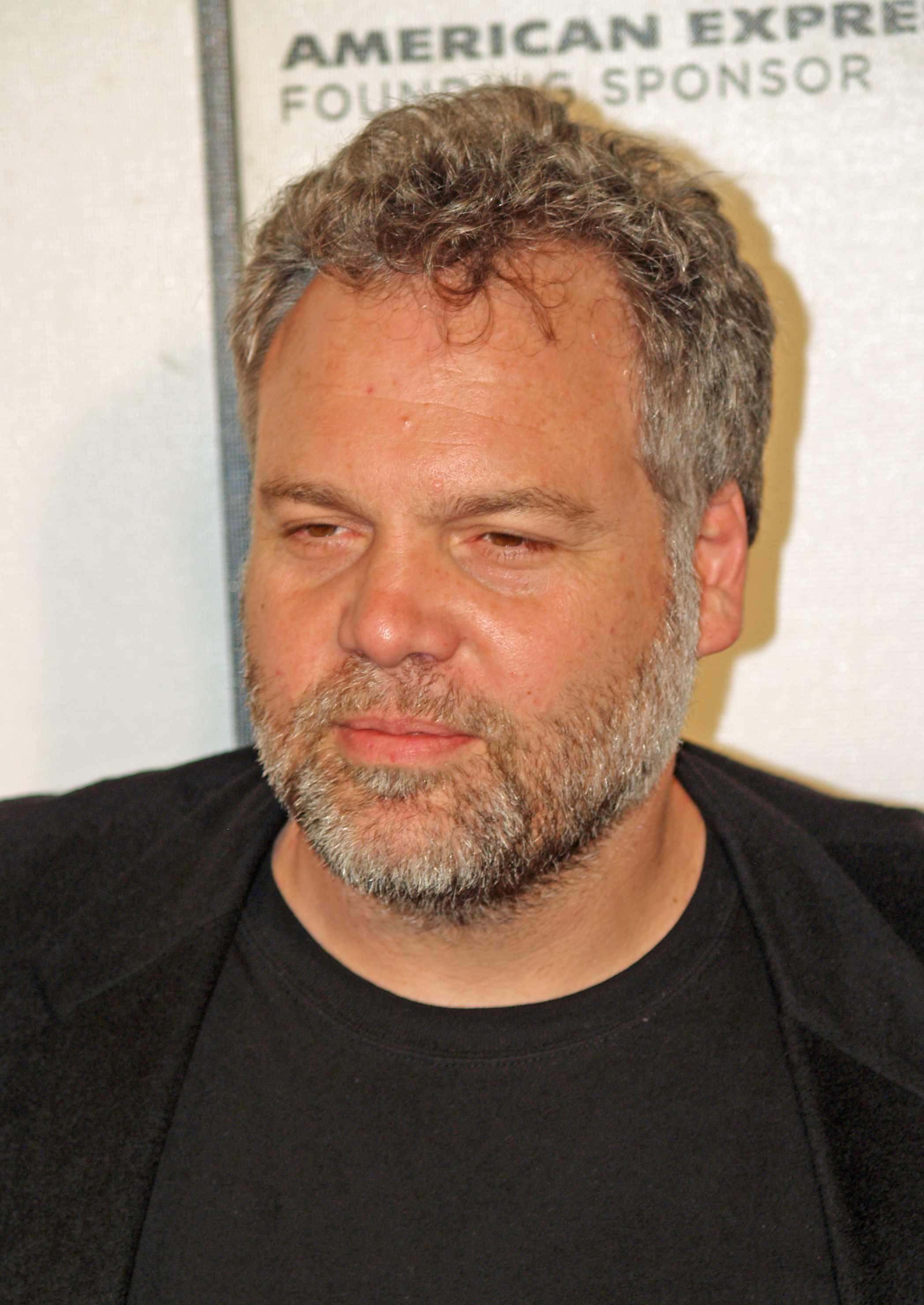 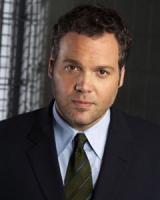 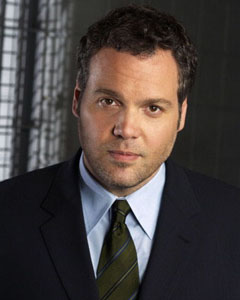 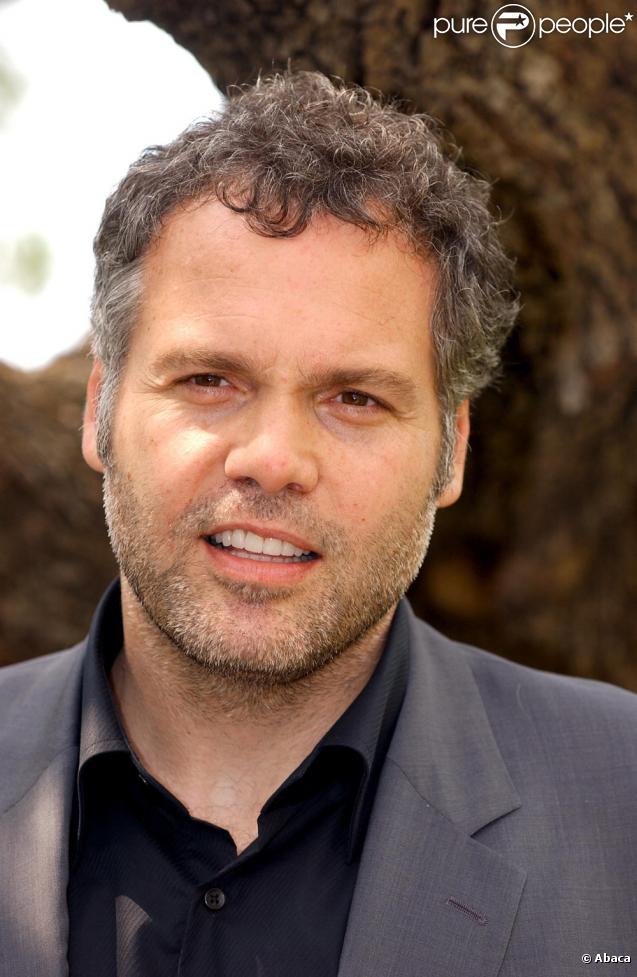 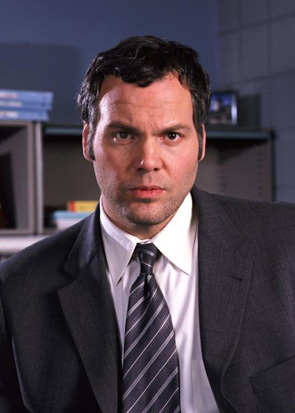 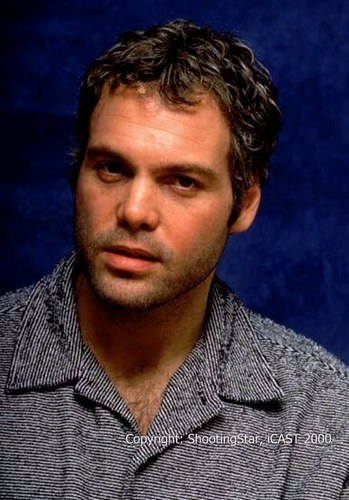 The most fun you can possibly have as an actor is to walk that line between what's real and what's interesting.

The Whole Wide World is the first movie I've ever produced.

Then I did Mystic Pizza, just to do something I wasn't fat in.

This haunting idea of becoming a celebrity doesn't settle well with me at all.

Unless you look like Brad Pitt, it's really hard to have full control of your character.

What kind of recognition do I deserve? I don't deserve any recognition.

When I was younger I used to pick things just to face the fear.

When you are a character actor they trust you will go in and give them a full character and leave.

And then, as the years went on, I just kept moving along, busting into doors and getting roles, until I started to actually believe that what these other people were saying was true.

I'm a character actor, and I made a choice when I was young, after 'Mystic Pizza', not to go for the mainstream stuff, and to do a more eclectic kind of route.

My partner Dan Ireland wants me to direct, and I read a lot of scripts - some good enough that I could see myself. But then it's like, so what? Who cares? Let someone else direct it.

People who are extremely inside their head, like he was, are caught in a neurosis that goes round and round. Then something will hook them and take them to their end and they can't control it.

When you're a child you're able to assimilate so easily into any situation. You even start talking like the people you're around. I wasn't conscious that I was so good at that until I started to truly feel like an actor.

With Altman, he does discuss everything with you, but then leaves you to it and gives you full rein and lets you improvise and create a character while the camera is rolling.

It's pretty simple, pretty obvious: that people's first impressions of people are really a big mistake.