See the gallery for quotes by Carrie-Anne Moss. You can to use those 6 images of quotes as a desktop wallpapers. 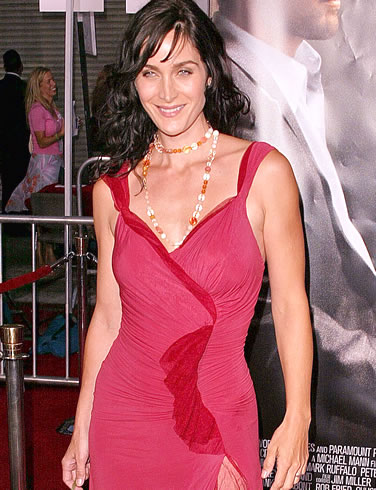 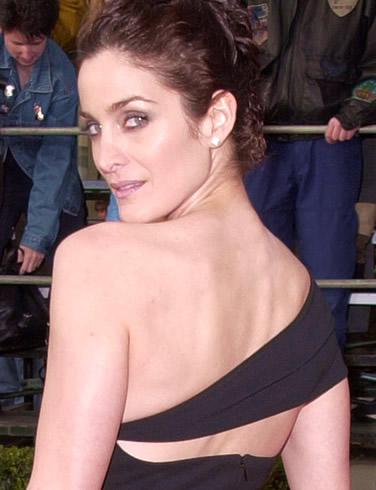 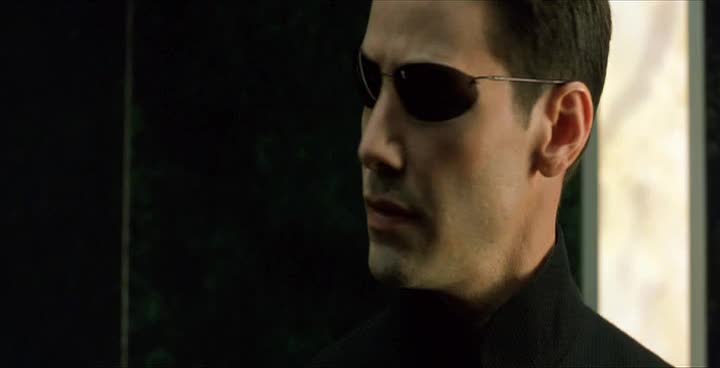 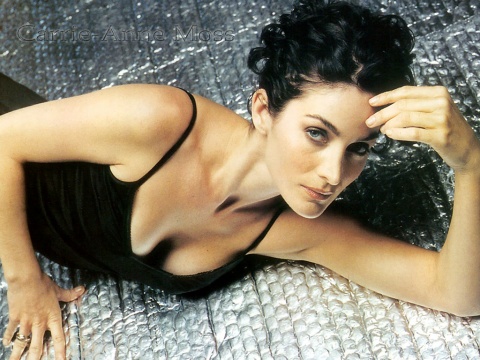 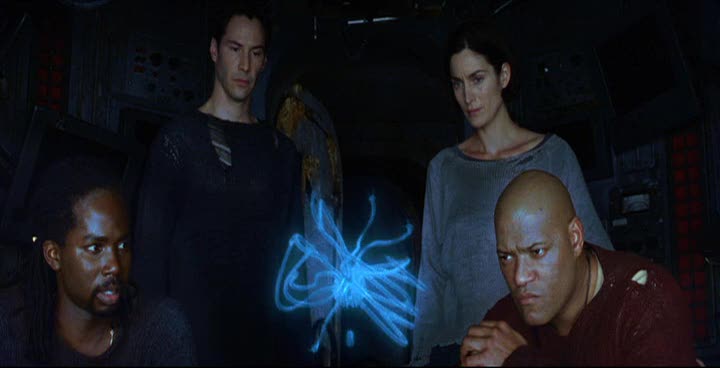 After 'The Matrix,' I cannot wear sunglasses. As soon as I put them on, people recognize me.

I definitely acknowledge that 'The Matrix' and Trinity had an influence on female action-oriented characters in television and in film. I think it's awesome.

Are you gonna fuel your faith or fuel your fear? I'm all about fueling my faith, especially when it's hard to do so.

Eventually I want to be a full-time mother who works occasionally - and being an actor you have that freedom.

For me, the biggest thing is someone who's kind. I'm not into the bad-boy thing.

I don't believe in being typecast. If I believed it, it probably would have happened to me. You attract what you make.

I love to play women who are strong and unapologizing and kind of rough around the edges and don't care what anybody thinks about that.

I'm a very simple person. I don't use computers.

To experience life you have to kind of face a lot of fears.

As an actor, you really want to respect and honor the script. You want to try to be in the moment and you also realize that you're one part of a bigger picture and when they call action, you have your dance.

I don't have any huge desire to show you all that I'm not tough and strong, that I'm all feminine and soft. That's not a huge longing that I have because I know who I am.

I just can't stand the sound of my voice sometimes, or how my face looks. There are always a few times at every premiere when I just have to cover my eyes when I'm up there.

I shoplifted. I was about five years old, and I took a candy from a store. We paid for three of them, but I took four, and I went home and cried. My mom took me back, and I paid for the missing piece.

I tend to play strong characters and people just assume that I would want to play romantic comedies, which I would love to do, but there are other women that do it so great and they maybe couldn't do what I do, play the kind of characters that I play.

I was 30 when I did 'The Matrix.' When you turn 30, your life and your world view change. I remember feeling relieved - it was like I was seeing things in a deeper way.

I'm such a private person, and sexuality is such a private thing. A sex scene is much harder than a fight scene. It's one thing to say, 'Kick higher,' but 'Kiss harder' - that's just crazy.

My husband jokes that I'll invite people over for dinner and he won't know who they are or where I met them. But in my work world, I've never really been tempted to tell too much of my story.

When I did the first 'Matrix,' after it came out, I had a woman come up to me and just thank me for Trinity because she was an action writer. She said she was getting really good opportunities now.

Much more quotes by Carrie-Anne Moss below the page.

When you play a doctor, you have to look like you can do it but you don't actually go and do it. It's not like you learn how to cut open somebody and go do surgery. You have to think of a human being and not play the idea of what that would look like.

Where it gets clear for me about the privacy issue is with my kids because they didn't choose this kind of life. I'm an incredibly open person, though - I'll tell anyone anything.

With scripts I've always looked at them and thought about kids, you know? Thought about the world and the impact... I won't do nudity and I never felt comfortable with that whole idea or things with huge sexual content - not my thing.