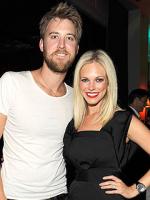 See the gallery for quotes by Charles Kelley. You can to use those 8 images of quotes as a desktop wallpapers. 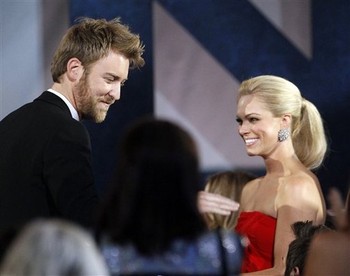 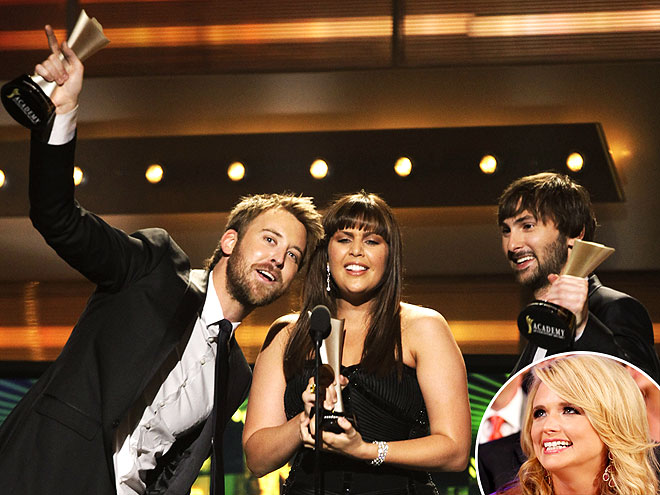 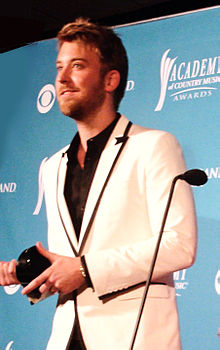 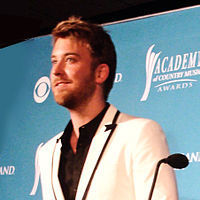 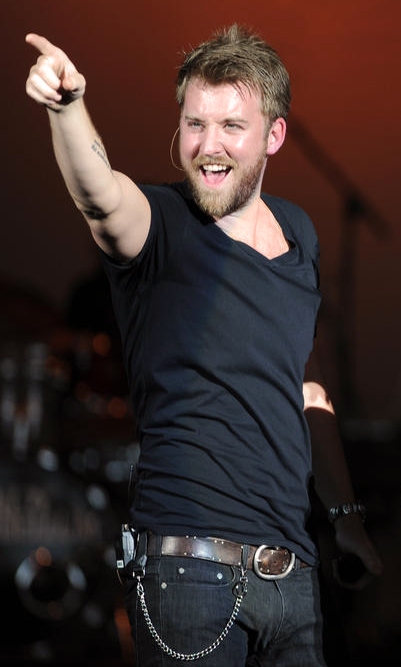 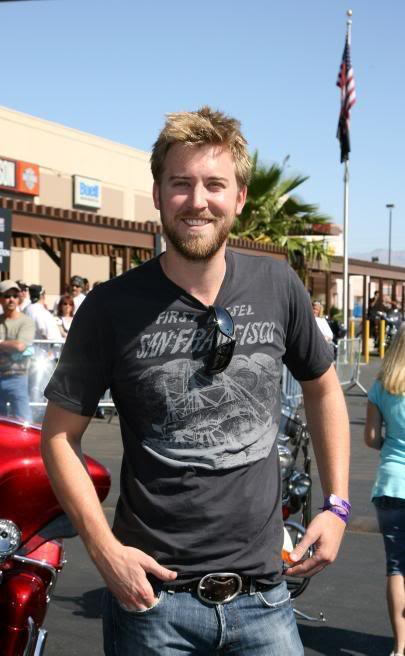 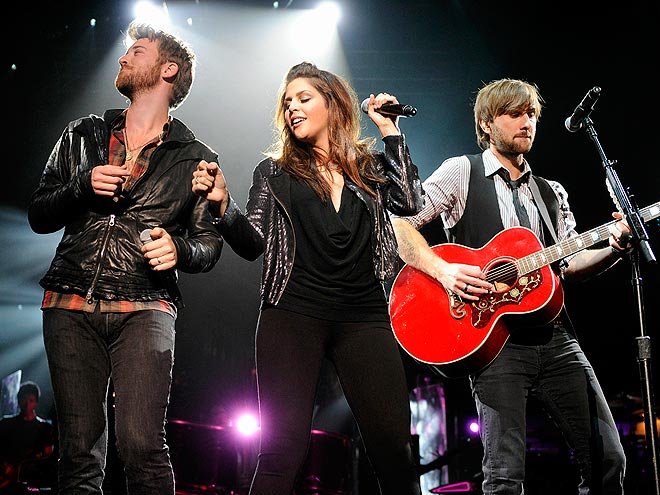 That's kind of the theme of Own the Night. It's about those nights that are so memorable you could live them forever.

I tend to gravitate toward ballads and mid-tempo songs.

I'm a real fan of that Foster the People song 'Pumped Up Kicks.'

That's a different side of the brain going into the studio, as opposed to doing a live show, obviously.

The country crowd just has fun.

We partied with the royal rich people, and we felt like rock stars. We drank all the whiskey in the place.

We're putting a lot of pressure on ourselves for this second album and so we want to make it as great as we possibly can.

With anything you do in life, there are days where you're worn out and you don't want to do it for a second.

Dave and I had been song writers in Nashville, trying to get around, out hustling, trying to meet people. We randomly met Hillary out in town one night. She said she was a singer. I asked her if she would like to write some songs with Dave and me, and a week later she came over. Instantaneously we had this chemistry.

Growing up I played in garage bands and cover bands with my older brother, and he got us a gig opening up for some hippie jam band. I was 15. I felt like such an adult!

I feel like fans who like old Southern rock and country, and more lyric-driven songs in general, have come to country radio. I think that's why you see country radio growing and albums selling: People are craving a little more of the singer-songwriter stuff going on in country.

I love whiskey, and I'm a big fan of 'Mad Men,' so anything that Don Draper does, I like to do. But I want Don Draper to get back to where he was in the first season. I like him married and gallivanting around.

I see too many celebrity kids who can't sing. If you don't have it, give it up, because people are brutal. I never want my kids to feel like they have to live up to what I've done.

I think for new artists the hardest thing is putting the face with a name. People maybe heard our song on the radio or something but until they get several impressions of who you are - from whatever it is, whether TV or a live show, I feel like they don't quite connect the dots.

If we were to use the success of 'Need You Now' as the barometer for every other song, then we'll probably be highly disappointed. That song will probably undoubtedly be the biggest song of our career. We can hopefully have success for 20 years, but we may not ever have the success of that one particular song again.

My wife and I met right down the street. Our single, 'Just a Kiss' is kind of about that moment. I was trying to replicate that dance-off between Justin Timberlake and Brittany Spears.

My wife thinks I'm a narcissist, but I just think it's hilarious going on YouTube and seeing these covers. There are so many of them - literally hundreds! It's flattering.

One of my most memorable Thanksgiving memories was probably the first year that me and my two brothers decided to start our annual eating contest. We ate throughout the whole day. We started that morning and weighed ourselves, and at the very end of the night, we weighed ourselves out. And all three of us equally gained five pounds.

Radio used to be dominated by Tom Petty and artists like that. If Tom Petty came out today, he'd be played on country radio - all that stuff would. I think the genre has opened itself up to more styles of country, and I think that's a good thing.

The perfect winter's night for me would be with all the family together. As you get a little older and everybody has their jobs and then families and kids, it definitely becomes harder to get everybody together at once.

We love all kinds of music: We love pop music, we love rock music, we love R & B and country, and we just pull from all our influences. So I don't really take offense as long as people are coming out to the shows and buying the records and becoming fans of the music. At the end of the day, the music is what's gonna speak to you.

We're definitely a hodgepodge of influences. Mine, most heavily, would be Southern rock - the Allman Brothers, Lynyrd Skynyrd and stuff like that. Hillary is more from the country side - her mom is Linda Davis, a country singer. Dave, he's a big fan of the Eagles and like that.