See the gallery for quotes by Charlotte Rampling. You can to use those 8 images of quotes as a desktop wallpapers. 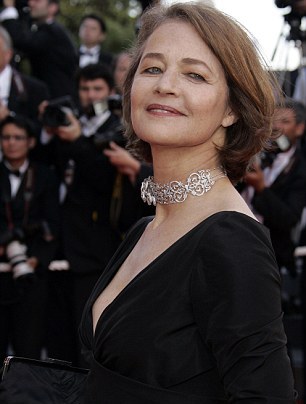 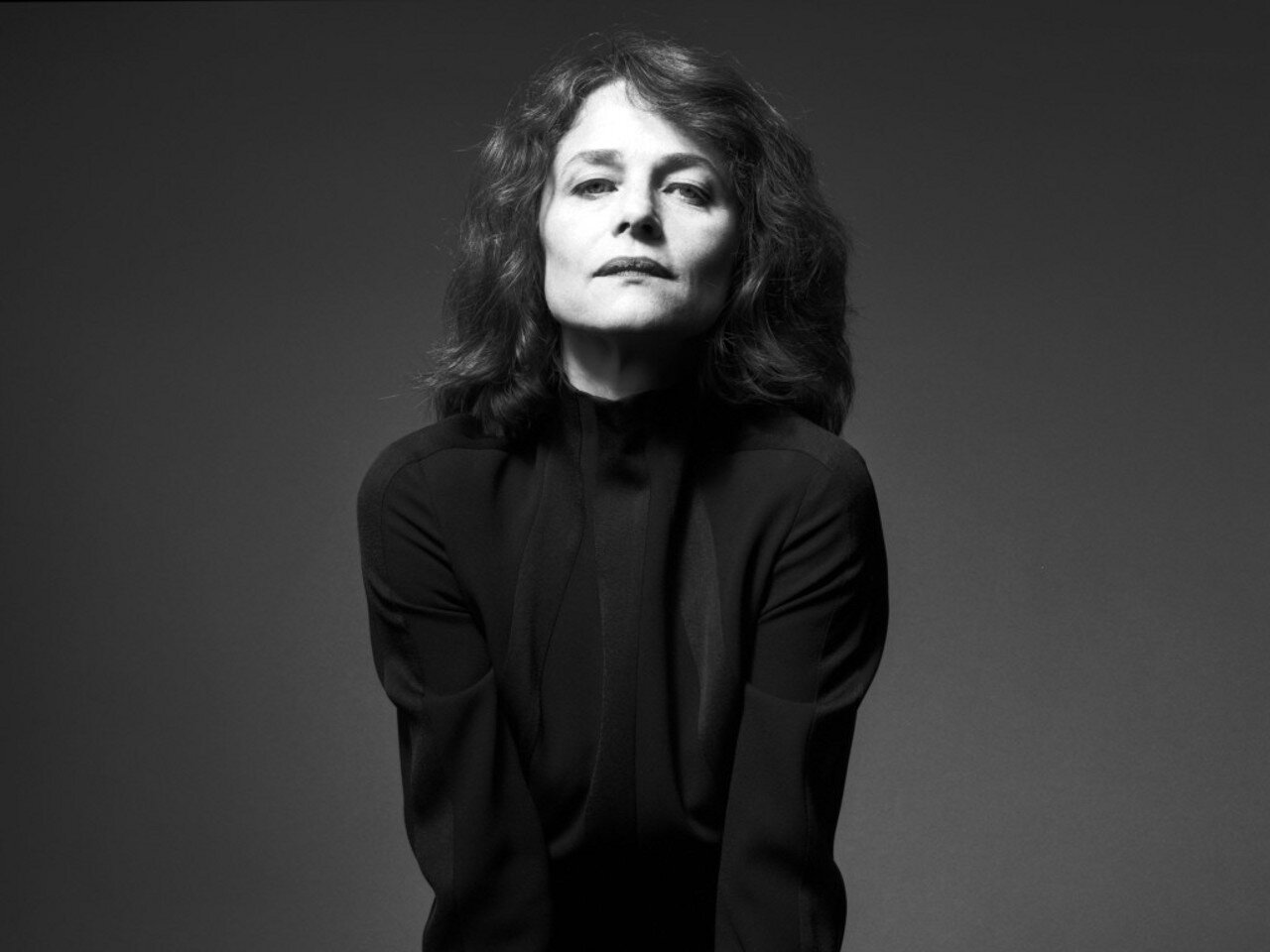 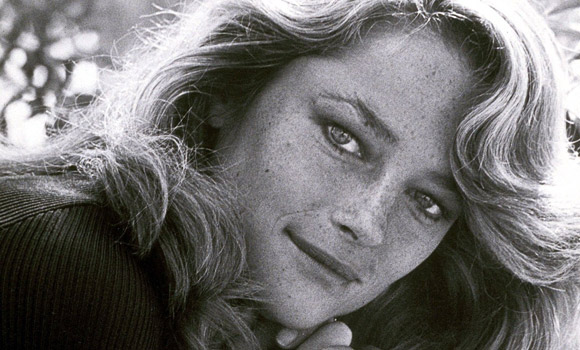 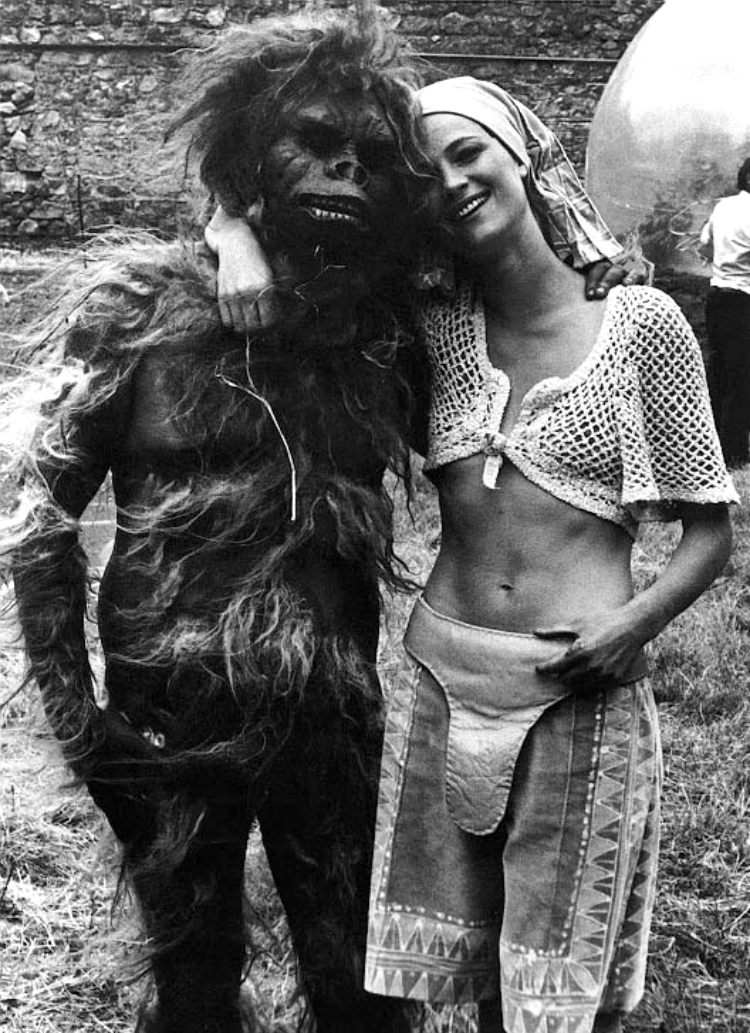 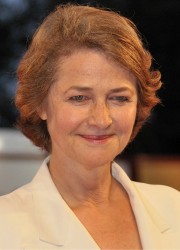 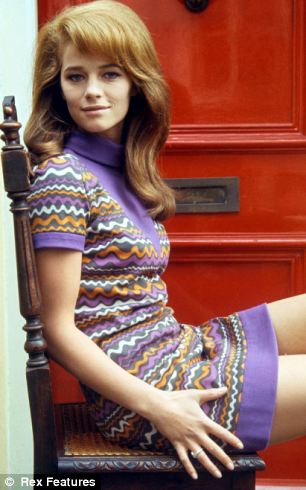 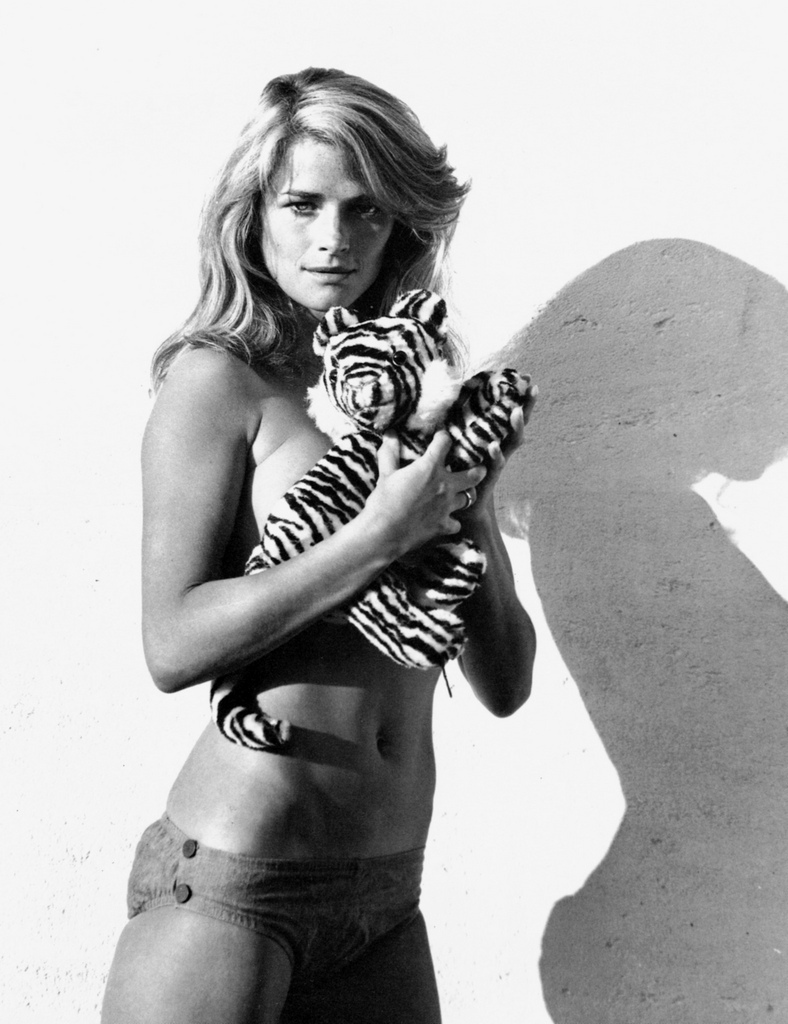 Doing cinema is not about watching yourself.

A film based on a jolly good John Grisham book is fine, but I like to get a bit under the skin.

A lot of young actors will do a scene and then run off and look at themselves. I don't believe in that at all.

Tags: Off, Themselves, Young

I am fascinated by the whole process of what it's like to be alive, whether it's unbelievably uncomfortable and horrible or whether it's quite nice.

I did that film just so I could kiss Robert Redford.

I think that most actors don't have very good opinions of themselves.

To grieve is something extremely difficult, we don't even know how to begin to grieve, and I don't know how you can be taught to grieve.

You can never really judge your work because once it's done, it's done.

You cannot watch yourself dispassionately.

European films were what it was about for me - the sensations I needed, the depth, the storytelling, the characters, the directors, and the freedom that you can't really find in American films.

French women have been made beautiful by the French people - they're very aware of their bodies, the way they move and speak, they're very confident of their sexuality. French society's made them like that.

One of the reasons I don't see eye to eye with Women's Lib is that women have it all on a plate if only they knew it. They don't have to be pretty either.

Quite often in life, when a tragic event arrives it becomes a springboard for mirroring all other things in one's life that one hasn't come to terms with.

The process of filmmaking is very musical, you get into the rhythm and the rhythmics of how someone is, especially with Woody Allen who is very much into body language and body movement.

Training is fabulous because it gives you a basis, a strong structure, so that when you're unbelievably nervous and you think that you can't get a word out, you will get the word out.