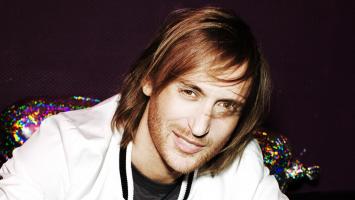 See the gallery for quotes by David Guetta. You can to use those 8 images of quotes as a desktop wallpapers. 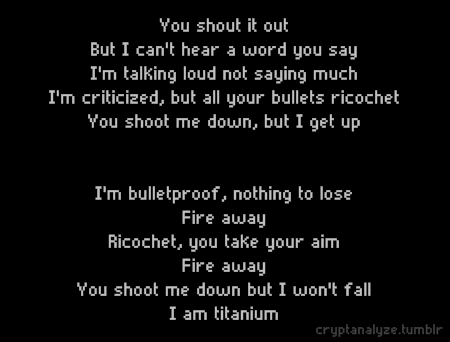 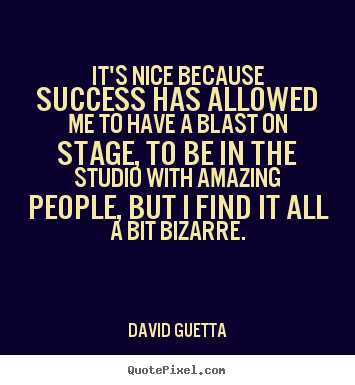 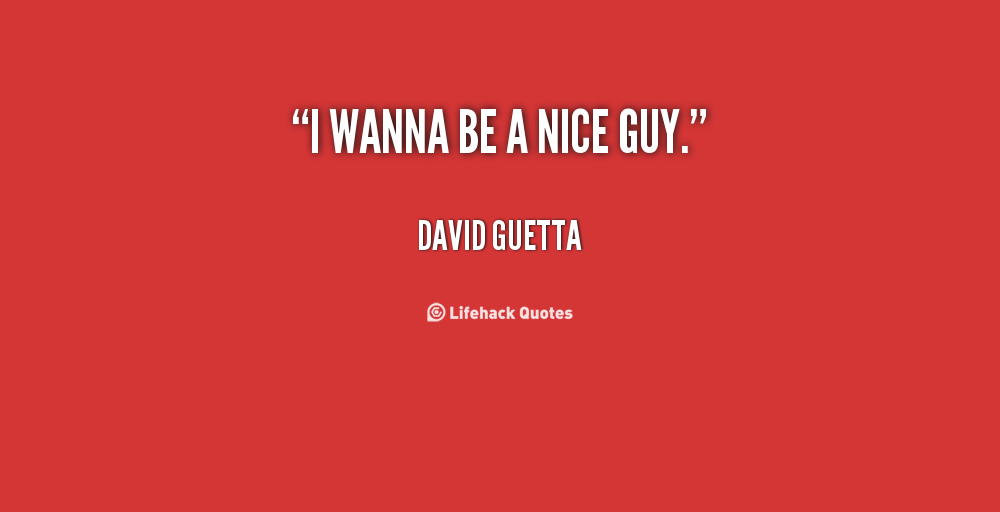 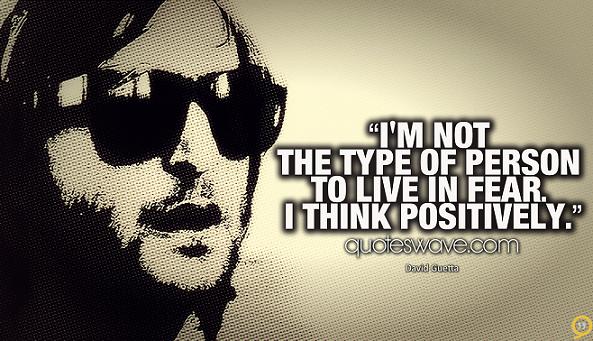 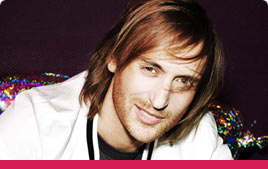 When you're too relaxed it's not good to create.

You know, kids come to see me in the same way that their parents would go to see a rock concert.

Actually, because of new technologies, my full studio is on my laptop. And I have a little keyboard in my bag. I can make everything I do come from my laptop. Even when I go to a big studio, all I do is to plug in my laptops. That's they way I do it.

I have studios in the different places where I live - in Ibiza, Paris and London - but they're not crazy studios, they're just rooms with good monitors, and all I do is plug my laptop in. It's a different way to make music, but for me, I love it, because it's more connected to the world.

I'm totally not a nostalgic person. I always look to the future and as much as I've enjoyed the ride until now and the different phases, I'm more excited about the next music.

So dance music is now pop music. So now, as a dance producer, what do I have to do? So I'm starting to do alien music, because pop is not pop anymore; we need to go alien to be independent.

I am trying to walk a tightrope; trying to keep the DJ community happy while trying to spread the message about dance music to more people. That is the mission that I am on.

I don't do this for the money, I don't do it for record sales, I don't really care about that, I just want to make beats.

If I had to play only for people who liked the music because they heard it on the radio, it wouldn't make me happy. That's why I'm working so hard to have, yes, a profile as an artist, but also a profile as a DJ.

Everything I make as a producer, I visualize it as a DJ first. And all those beats, I test them as a DJ.

My parents were extreme left so everything was against the system. I was walking barefoot in the streets of Paris when I was eight. When I started to DJ they hated it, because for them, nightclubs, and all of this life, was terrible and fake.

I had the most reversed education possible. Every parent wants their son to be a businessman, respectable - me, it was the opposite. When I had an artist career my mum was like, 'Oh finally, I'm proud of you!'

I'm not the type of person to live in fear. I think positively.

All the big artists I talk to say that they are trapped in a formula and they are looking for the music of tomorrow.

Everything I do comes from the clubs. If I lose that, I'm done.

I can make everything I do come from my laptop. Even when I go to a big studio, all I do is to plug in my laptops. That's they way I do it.

I headline concert halls for 20,000 people, but I still play smaller venues.

I mix up all styles on my albums because that is what music is about now.

I wanna be a nice guy.

I want to party in space because I make alien music.

If you put a demo on the net and people say it was the finished version then they're going to say it sucks. I really hate that.

It's nice because success has allowed me to have a blast on stage, to be in the studio with amazing people, but I find it all a bit bizarre.

Kids listen to everything on the Internet.

My studio is a laptop. Everybody I work with is the same. We make computer music, we're the laptop generation.

Much more quotes by David Guetta below the page.

Our job as producers is to make the music sound as good as possible.

Sometimes two artists wanna work together, but it doesn't mean it's gonna happen, because you have to find the right idea.

The more melodies and chord changes, the less good it is for the clubs, but the better it is for radio, because it makes it really emotional.

There's many different genres, and when you see R&:B and pop and house, as well as electronic, come together, that's the reality of what music is.

Traveling all around the world, music sounds different.