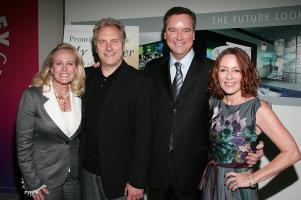 See the gallery for quotes by David Hunt. You can to use those 8 images of quotes as a desktop wallpapers. 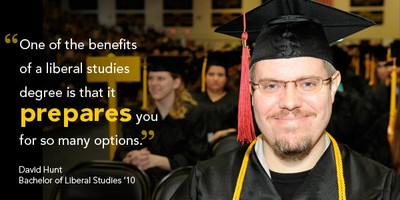 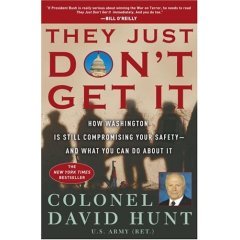 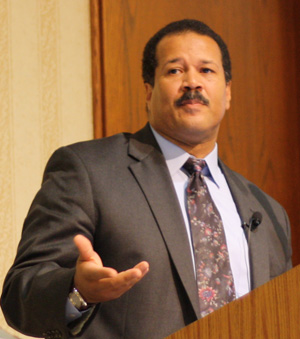 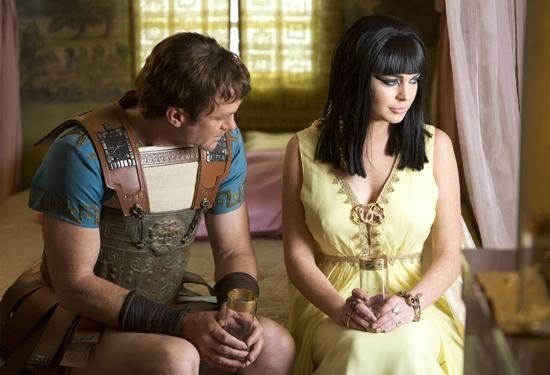 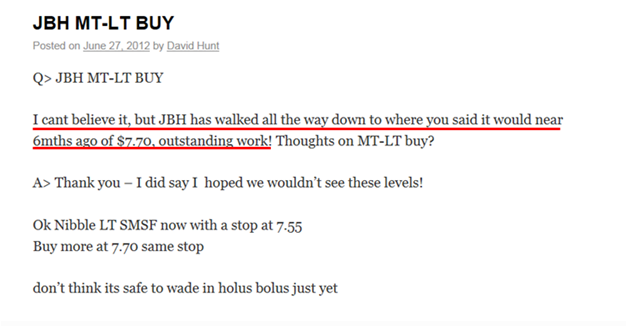 As a lawyer who has dealt in defamation, I know that someone's reputation has to be lowered in the eyes of right-thinking people to sue.

Firemen can do almost everything. You already trust them in life-threatening situations; why not let them help you with your everyday problems, too?

I think what Hollywood has done for so long, is make movies for themselves.

If we're going to spend more money, it should go to the soldiers, Marines, and airmen to increase their salaries.

My way is to look forward, not back.

Some Marines made fun of the fact that I had done plays and studied poetry, but then I won the award for physical training.

Publicly, we're saying we're better at fighting terrorism. Privately, we know that the bureaucracy has only gotten worse, since the high-level people are scared of being held responsible for 9/11.

The Homeland Security department doesn't have tasking authority in the intelligence community. They can ask for stuff, but they can't direct anything except inside their bureau.

I had brought up from Chile a contract agent whose cover was that of a newspaper publisher in Santiago, a young, very talented man, named Dave Phillips, who later on carved quite a career for himself in the agency.

I would say this in terms of my career, that my career provided me with everything that I wanted, and I think a man is fortunate if he can say that at the end of his life.

My name is E. Howard Hunt. I'm currently retired from more than 22 years in the profession of espionage.

No one is entitled to the truth.

So the reason that the Bay of Pigs failed was that the original promise made by Eisenhower was not kept by the subsequent Administration. It allowed hostile air to wipe out the approaching invasion force.

So you're quite right that when... as the Cold War grew and expanded out of Europe, we ourselves had to take refuge behind the shield of the Monroe Doctrine.

We had, after all, no other recourse to protect ourselves, no other document, let's say, than the Monroe Doctrine. So that could be cited as a cause for intervention if and when it might become necessary.