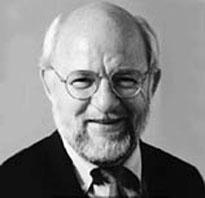 See the gallery for quotes by Ed Rollins. You can to use those 8 images of quotes as a desktop wallpapers. 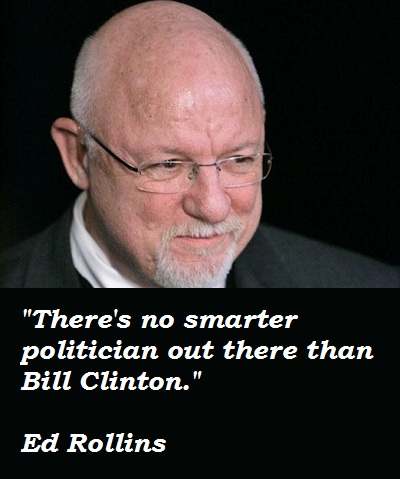 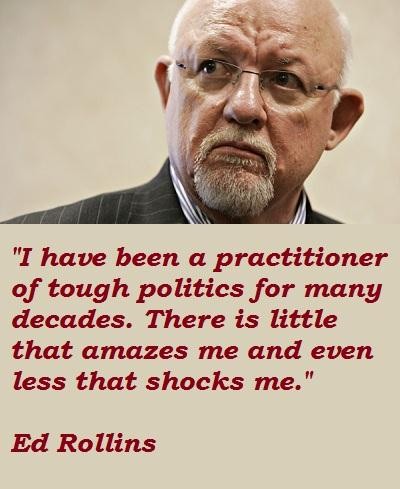 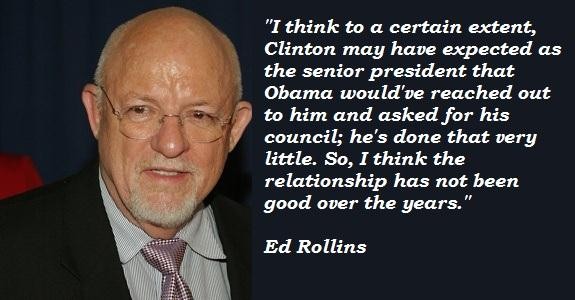 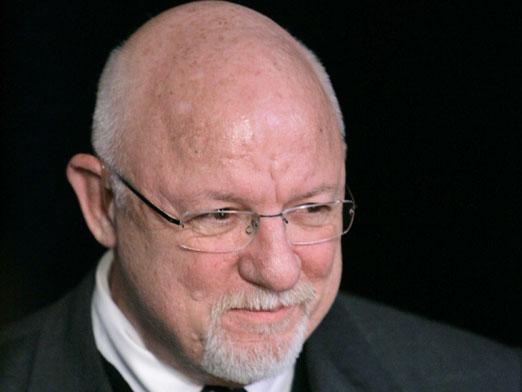 The Republican Party, which John McCain led as our nominee in 2008, is going to become irrelevant if we become the party of intolerance and hate. The party founded by Abraham Lincoln was a party that fought slavery and intolerance at every level.

I have been a practitioner of tough politics for many decades. There is little that amazes me and even less that shocks me.

There's no smarter politician out there than Bill Clinton.

I am not predicting here that Obama will fail like Jimmy Carter. What I am predicting is the Republican Party is not extinct and will after a period of time become a strong opposition party.

I became a Republican in the summer of 1972. I was involved in running President Nixon's re-election campaign in California and became part of his administration at the start of his second term.

I think to a certain extent, Clinton may have expected as the senior president that Obama would've reached out to him and asked for his council; he's done that very little. So, I think the relationship has not been good over the years.

One of the reasons a strategist never sits in a stadium and gets caught up in the crowds - and never sits watching a debate in person - is because the vast majority of American voters watch these political events on television. 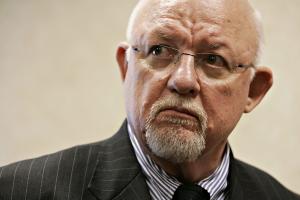 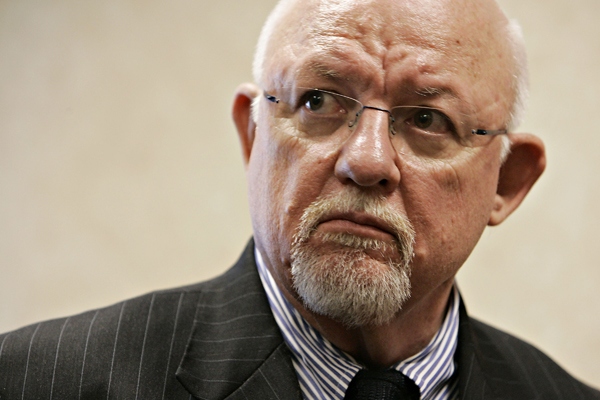 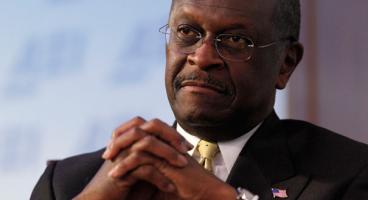 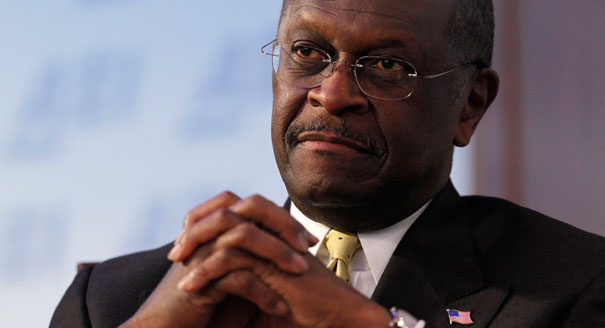