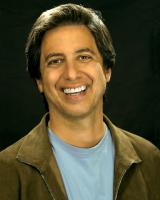 See the gallery for quotes by Ray Romano. You can to use those 7 images of quotes as a desktop wallpapers. 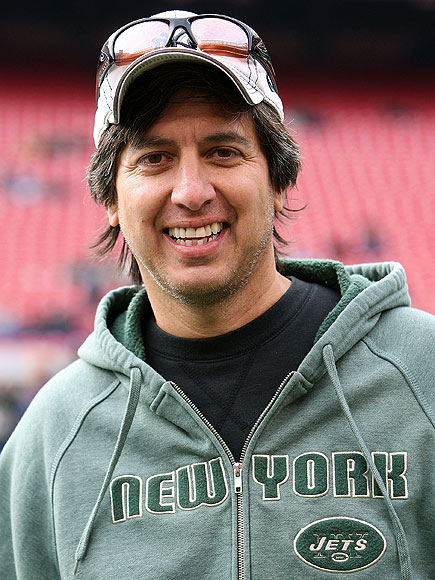 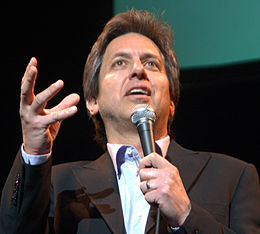 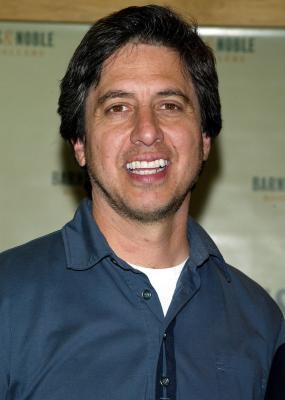 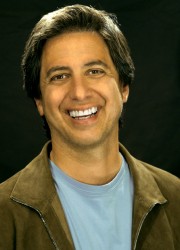 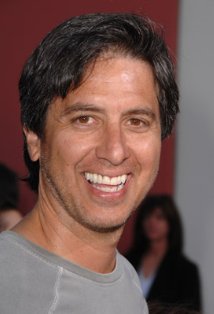 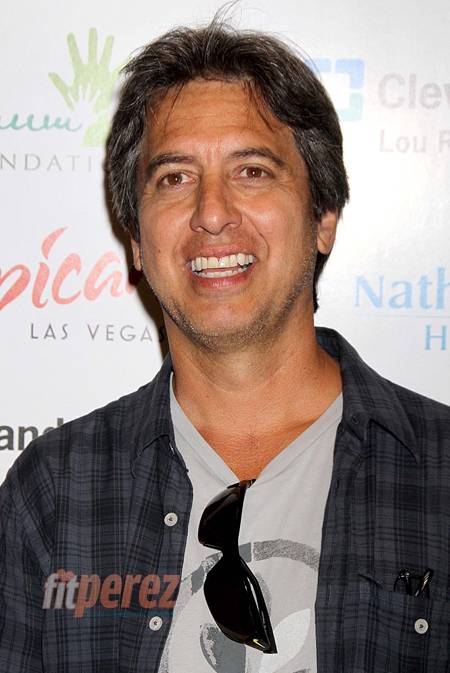 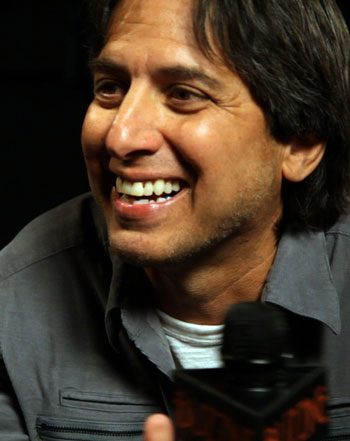 I would get my student loans, get money, register and never really go. It was a system I thought would somehow pan out.

I'm a little different from the average dude because I'm on high-def TV now.

I'm aging, and the world is seeing it.

I've always wondered, what am I going to do that's important with these stupid jokes that I tell.

In school, I wasn't a very good student - I was very irresponsible and never did the studying but always liked to get the laugh.

It seems to be a common denominator with a lot of comics, this low self-esteem thing.

My career has been my craziest adventure.

My kids are growing up and it's hard to accept they are their own person and they're independent.

My wife gets all the money I make. I just get an apple and clean clothes every morning.

The best comedy, I feel, comes in a drama because it balances each other out.

The only thing I miss from the sitcom format is that immediate gratification of when you're, if we're talking about comedy, of the live audience.

Well, I'm a 14 handicap. Anyone who golfs knows what that means.

Whenever I walk off the golf course, I thank God that I'm able to tell a joke. I thank God I'm good at something.

You know, a TV show is a slow build.

Everyone should have kids. They are the greatest joy in the world. But they are also terrorists. You'll realize this as soon as they're born, and they start using sleep deprivation to break you.

I'm always giving myself the Alzheimer's test. My shrink told me to do this. It takes one minute. You name every word that comes to mind that begins with the letter F.

If golf wasn't enjoyable and there wasn't a lot of humor and enjoyment, even though the game is so frustrating, you would wonder why you put yourself through it.

Much more quotes by Ray Romano below the page.

Right after 'Raymond' I had a world-is-my-oyster attitude, but I found out I don't like oysters. I had this existential emptiness. 'What is my purpose? Who am I?' I had a big identity crisis.

The first time I played golf was in Flushing Meadows, Queens, when I was about 16 or 17. They had an 18-hole pitch-and-putt. My buddies and I would hop the fence and sneak on and play.

The successful golfers - they're like astronauts or pilots. They have that demeanor that they can focus and stay within that one moment and nothing distracts them. That's not me.

When you go to standup, there seems to be a common denominator of some form of need or want for validation from the audience that maybe you were lacking as a kid.

If my father had hugged me even once, I'd be an accountant right now.

I can't complain about my career, that's for sure.

I have this mistress: show business.

I don't want to say work is who I am, but some people feel more centered and more whole when they're producing and creating.

The comics that are just conversing with you up there and drawing on their own life, yeah, I guess so. I guess some do political humor, some do topical humor, but the ones that I like, the ones that are appealing to me, were guys who were just talking to you about their life.

After 'Raymond,' there was this big feeling of, 'What do I do next?'

I do still get intimidated by certain things.

I don't get sick.

I don't think men talk as much as women, but when we have something on our minds we'll get it out.

I don't want to be a spokesman for family values, but that's the way my standup is perceived.

I feel like this is a dream - and I apologize for how I dressed some of you.

I just don't want to play the same guy again over and over.

I love standup and I haven't given it up.

I married a saint - well, a saint who curses.

I still do standup.

I still feel like an immature idiot inside, but I look in the mirror and - as a friend of mine once said- this old guy keeps getting in the way.

I want to do well and I want to fit in.

I was wracked with insecurity.