See the gallery for quotes by Sonny Rollins. You can to use those 8 images of quotes as a desktop wallpapers. 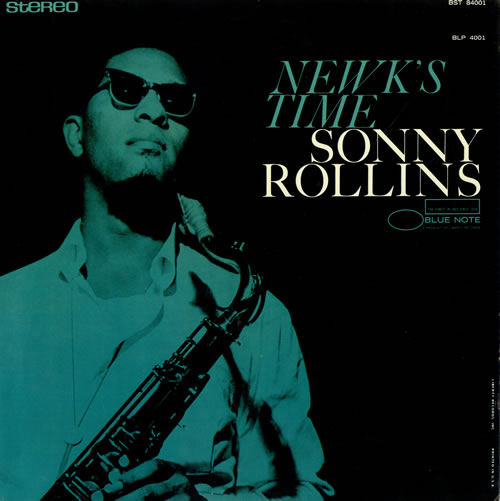 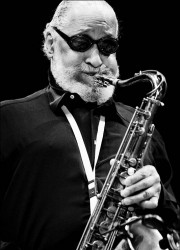 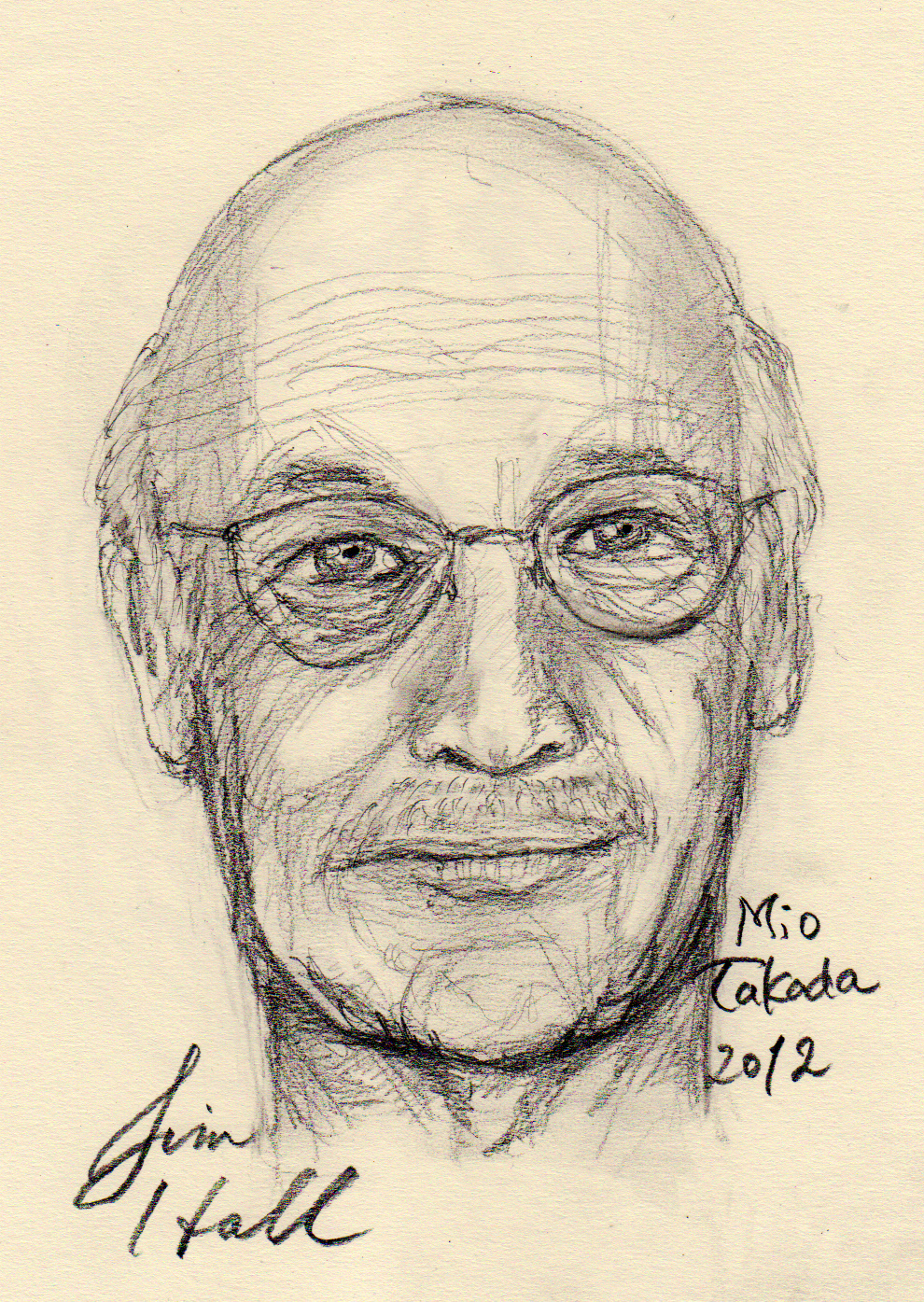 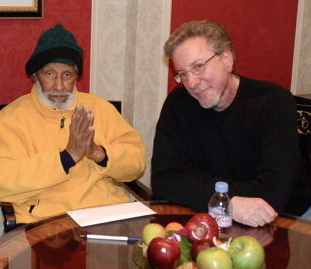 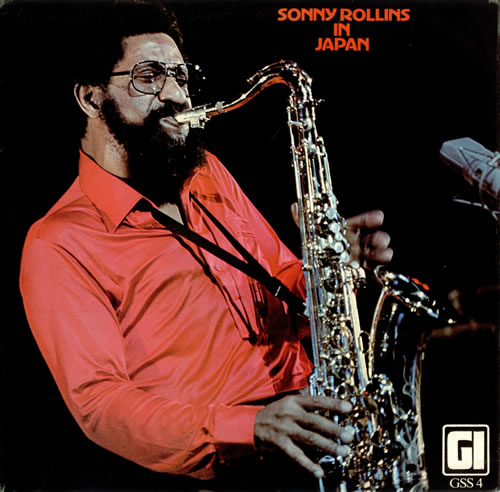 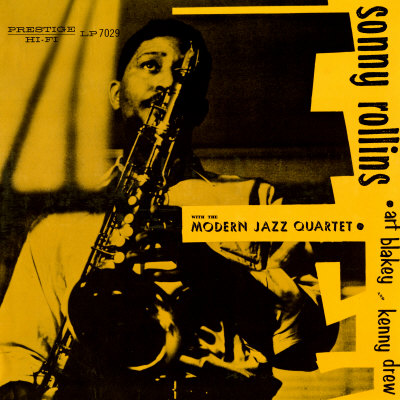 It's all about creation and surprise. It just needs to be appreciated and watered like flowers. You have to water flowers. These peaks will come again.

Jazz has an audience all around the globe and has had for many decades, I think speaking of the United States, let's say that what we need is more of an official recognition.

My mother came from St. Thomas. I heard that melody and all I did was actually adapt it. I made my adaptation of sort of an island traditional melody. It did become sort of my trademark tune.

What I can say is that for may years jazz musicians had to go to Europe, for instance, to be respected and to be sort of treated not in a discriminatory way. I don't think there is anything controversial about me saying that. This is just a fact.

You had many jazz musicians who lived in the United States, who had a hard time being accepted over here and had to play in sort of these inferior type dives.