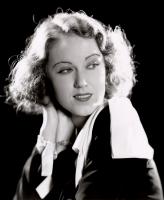 See the gallery for quotes by Fay Wray. You can to use those 7 images of quotes as a desktop wallpapers. 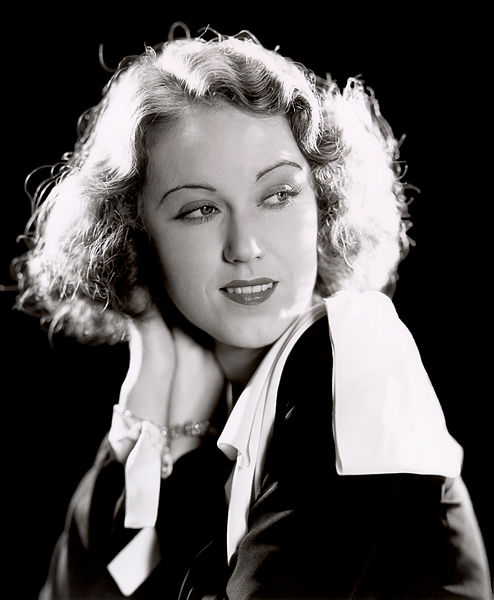 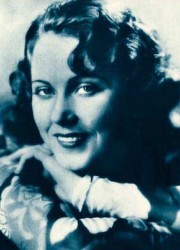 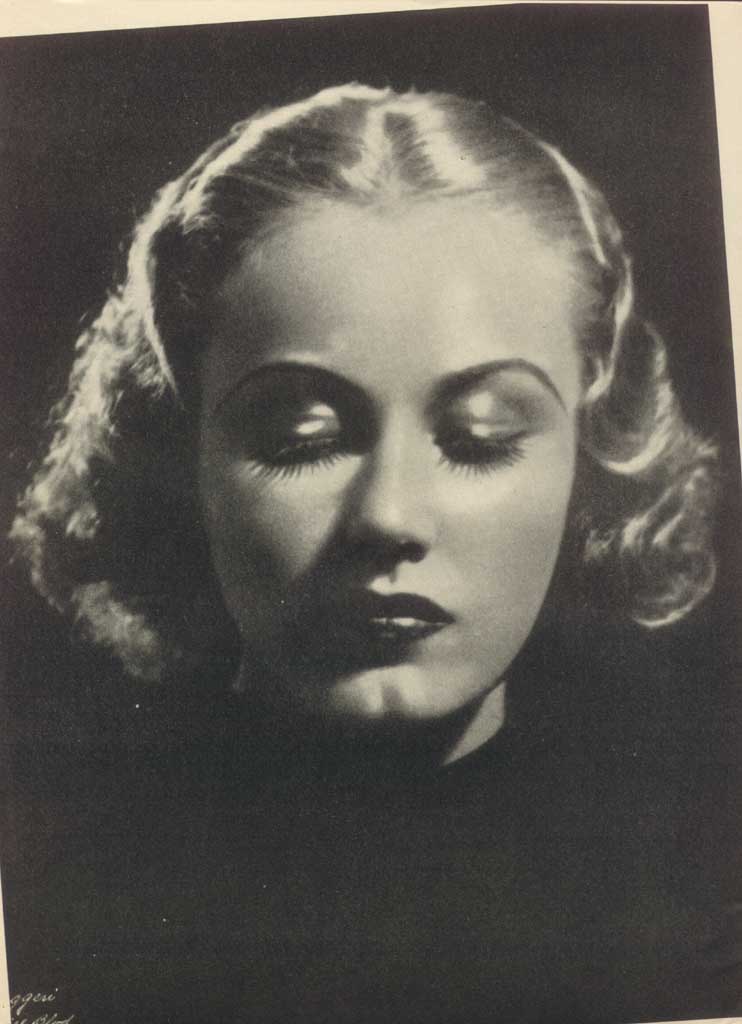 So I was asked to do horror film after horror film, a series of about five, after that, and some of those were a little too gruesome. I wasn't too comfortable all the time in those. I didn't really care for them.

That was' one time when my technique absolutely deserted me, I must admit. There was a wax face that he had created himself to cover his own ugliness. I was in his clutches and I had to hit him in the face.

The producers who wanted me to do it liked me and trusted me, and more than one scene was only one take, because I'd plan ahead what I thought would be appropriate for that scene-so one take was enough.

They were very considerate, I must say. Every time I felt I was about to slip out of these fingers and would yell for help, they'd let me down and re-organize things.

Well, the Empire State was about 40' high in the studio. King Kong was a little model about 2' high, and the scenery that he worked in was in proportion to his size.

When it was over my daughter said, 'Oh, I felt so sorry for him - he didn't want to hurt you, he liked you.' That was Victoria. When you visualize him up there on top of the Empire State Building, you do feel sorry for him.

When the picture was finished, they took me into the sound room and then I screamed more for about five minutes just steady screaming, and then they'd cut that in and add it.

When we were making KONG, I went into the sound room and made an aria of horror sounds. I was in charge of it; there was no one there to listen to me. I was totally in charge of what I wanted to do.

Cary Grant and I were doing a play in New York. He had a crush on me. Whenever we went to a party, he would always sit on the floor beside me. I thought that was kind of beautiful, like that's where he wanted to be.

Juan Tripp was a friend. Good name for an airline man, huh? Juan Tripp after another?

Only in your imagination can you revise.

Sometimes I worked with just a background of a rock or a tree or black velvet, and just had to imagine the whole thing.

There is a lot of strength and intelligence in Hollywood.

Actually, the camera was never overhead at any time. It was always a side view of me. Subsequently, after the picture was released, I saw some scenes from above and my clothes being pulled-and I think that was added later.

As far as advice, that will be in my next book, my next collection. I certainly never like to instruct anyone, but just say as I feel. That's the same as advice, isn't it?

Cary Grant was wonderful to work with on stage. He would move downstage, so that as he looked at me the audience had to look at me, too. He knew a lot about the theater and how to move around. He was very secure.

Crawford washed her hands a lot. She washed her arms all the way up past her elbows. She just couldn't get enough done in that direction. She was compulsive about being clean, clean, clean!

For the purposes of the play, it was perfect to be able to use that and the stresses and strains that there were. At the end of the play, the mother realizes the terrible things she had done.

He was just trying to tease me - I knew that later - but he said he'd have to leave because it wasn't fair to have anyone in the room who was going to make fun of what he had to say. He had a good sense of humor, really.

I don't know why Sinclair Lewis fell in love with me. He didn't get even the slightest response from me. But his letters were lovely. And the poems he wrote me were lovely. I used some of them in my book.

Much more quotes by Fay Wray below the page.

I think to have done 'Titanic' would have been a tortuous experience altogether. I feel good about where my life is, now. I feel free and joyous and happy and more liberated than I have ever been.

I thought I saw him for what he was-or what I thought he was. And he was talented, no doubt about that. But, he thought his talent was based on misery and that if he became happy it would just go. He believed that.

I went to Washington to ask for a little residual payment for the people who had written films in the early, early days, people who never got any residuals on tapes or anything at all.

It was good for us, I suppose. Those kinds of times produce qualities in us that make us better for having had them. My parents were not getting along. My mother was quite intolerant of friendships that were being developed.

My children didn't when they were little because I thought that they had to be of a certain age. I hoped they liked me well enough not to want to see me in that sort of a spot.

My next book is Scene by Scene: as Seen by Fay Wray. It'll be about different incidents. Just my feelings about quite a few people. Attitudes. My thoughts about the universe and simple things like that.

Paul Lucas had a particularly amusing accent, so I chuckled. That was terrible; I shouldn't have done that, but he took it too big. He got up and said he couldn't work with people who laughed at him!

She wanted us to feel we were above everyone in the town. She really did tell us that we were related to Chief Justice John Marshall, and that may have been true. I never did bother to find out.