See the gallery for quotes by Francis Parkman. You can to use those 8 images of quotes as a desktop wallpapers. 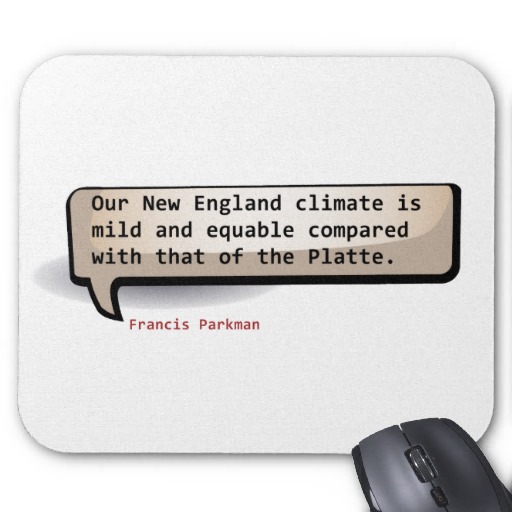 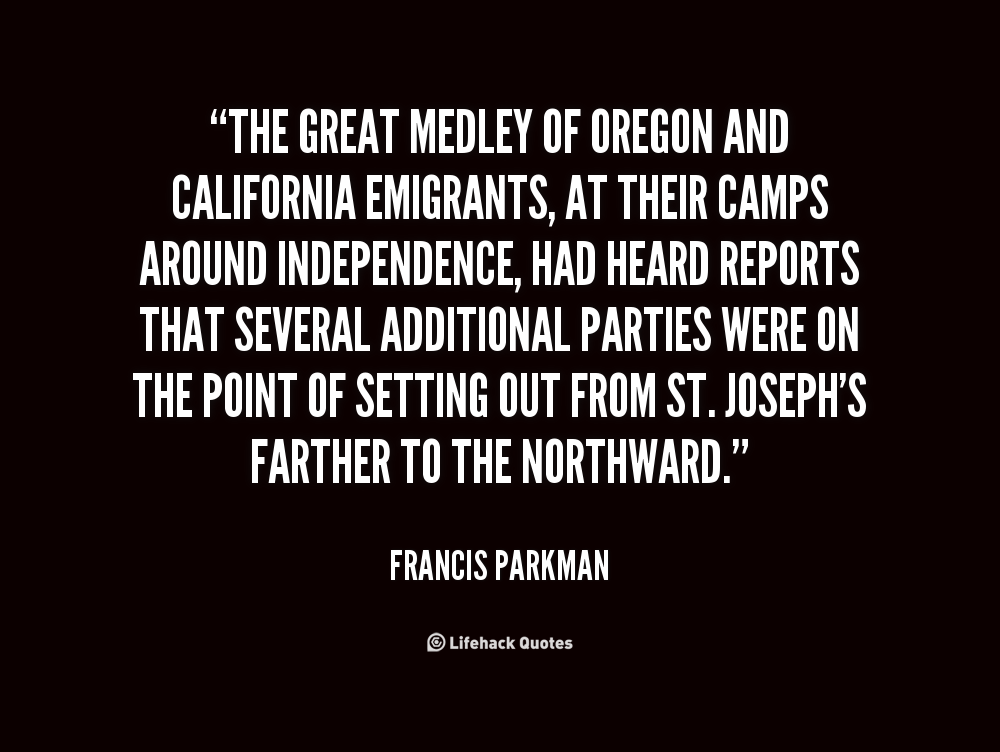 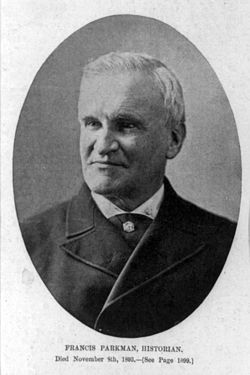 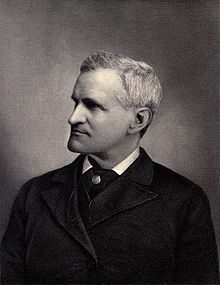 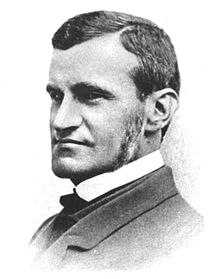 Not a breath of air stirred over the free and open prairie; the clouds were like light piles of cotton; and where the blue sky was visible, it wore a hazy and languid aspect.

A few hours' ride brought us to the banks of the river Kansas.

America, when it became known to Europeans, was, as it had long been, a scene of wide-spread revolution.

Crossing the Penobscot, one found a visible descent in the scale of humanity.

Fort Leavenworth is in fact no fort, being without defensive works, except two block-houses.

Our New England climate is mild and equable compared with that of the Platte.

The fortified towns of the Hurons were all on the side exposed to Iroquois incursions.

We were now arrived at the close of our solitary journeyings along the St. Joseph's trail.

We were soon free of the woods and bushes, and fairly upon the broad prairie.

A military road led from this point to Fort Leavenworth, and for many miles the farms and cabins of the Delawares were scattered at short intervals on either hand.

Four men are missing; R., Sorel and two emigrants. They set out this morning after buffalo, and have not yet made their appearance; whether killed or lost, we cannot tell.

Here society is reduced to its original elements, the whole fabric of art and conventionality is struck rudely to pieces, and men find themselves suddenly brought back to the wants and resources of their original natures.

It was a rich and gorgeous sunset - an American sunset; and the ruddy glow of the sky was reflected from some extensive pools of water among the shadowy copses in the meadow below.

Many of the Iroquois and Huron houses were of similar construction, the partitions being at the sides only, leaving a wide passage down the middle of the house.

Riding in advance, we passed over one of these great plains; we looked back and saw the line of scattered horsemen stretching for a mile or more; and far in the rear against the horizon, the white wagons creeping slowly along.

The great medley of Oregon and California emigrants, at their camps around Independence, had heard reports that several additional parties were on the point of setting out from St. Joseph's farther to the northward.

The reader need not be told that John Bull never leaves home without encumbering himself with the greatest possible load of luggage. Our companions were no exception to the rule.

We were in all four men with eight animals; for besides the spare horses led by Shaw and myself, an additional mule was driven along with us as a reserve in case of accident.

We were now, as I before mentioned, upon this St. Joseph's trail. It was evident, by the traces, that large parties were a few days in advance of us; and as we too supposed them to be Mormons, we had some apprehension of interruption.