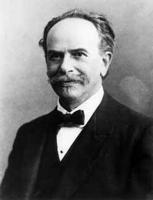 See the gallery for quotes by Franz Boas. You can to use those 8 images of quotes as a desktop wallpapers. 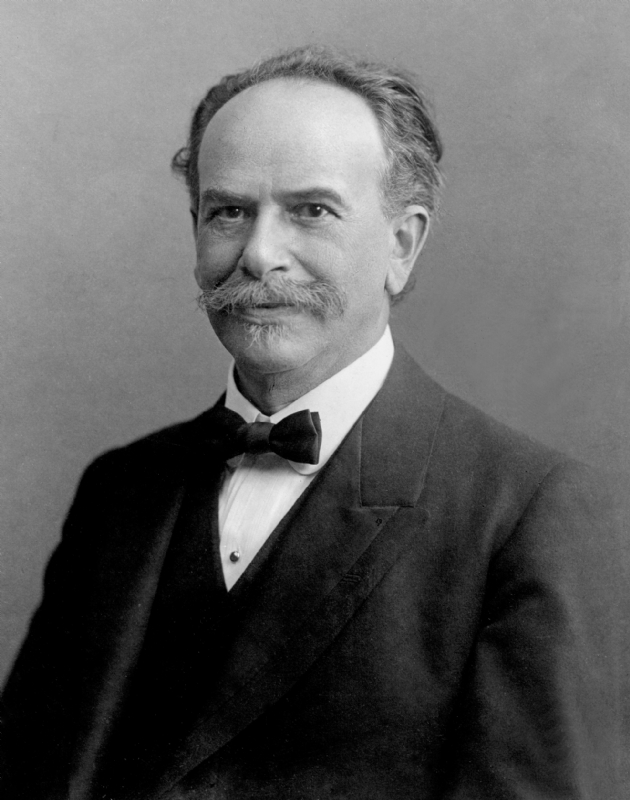 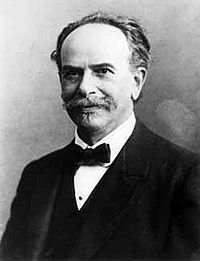 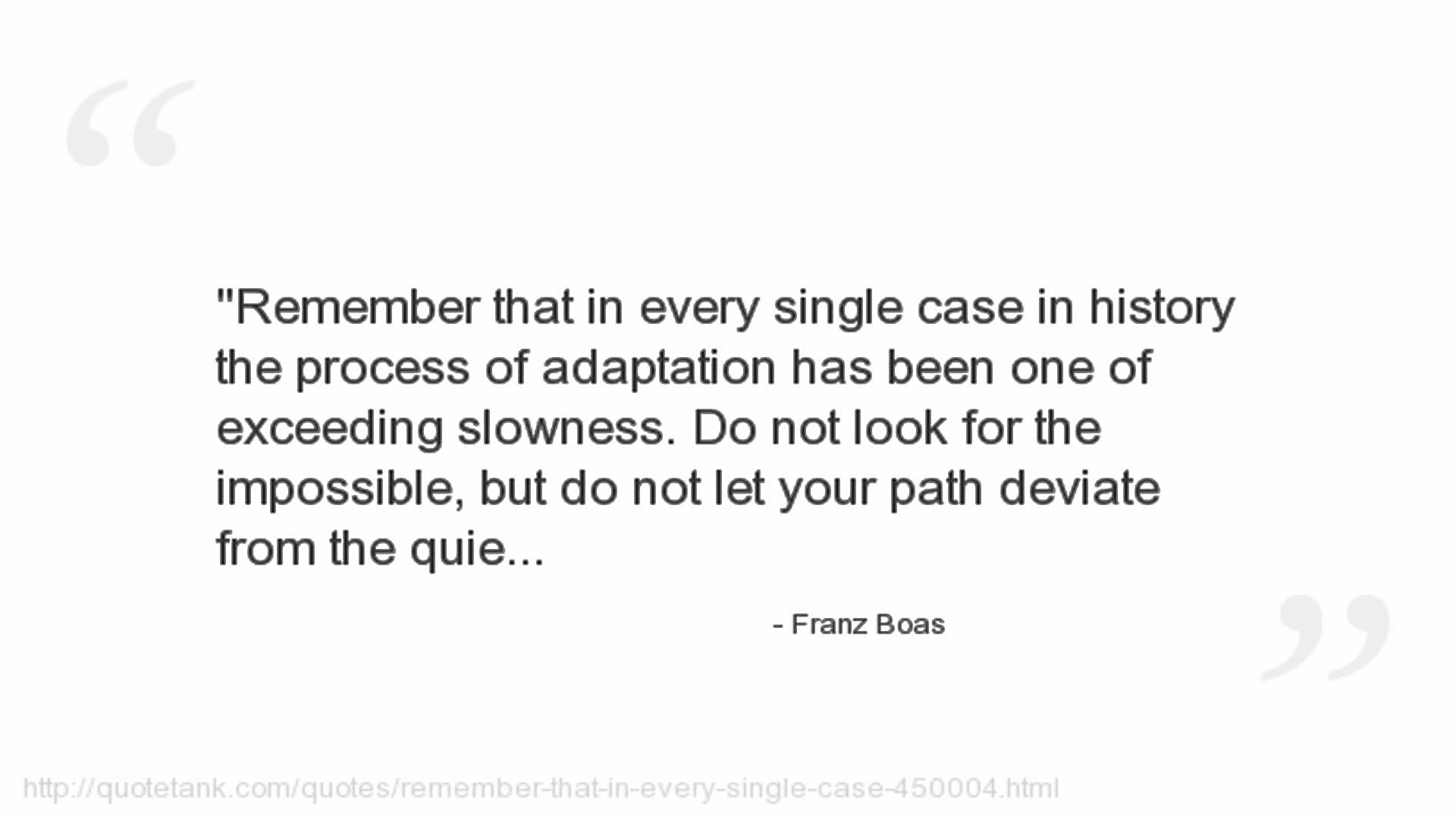 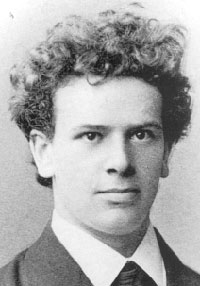 If we were to select the most intelligent, imaginative, energetic, and emotionally stable third of mankind, all races would be present.

I object to teaching of slogans intended to befog the mind, of whatever kind they may be.

Tags: May, Mind, Whatever

Not so the scientist. The very essence of his life is the service of truth.

Remember that in every single case in history the process of adaptation has been one of exceeding slowness. Do not look for the impossible, but do not let your path deviate from the quiet and steadfast insistence on full opportunities for your powers.

We all know scientists who in private life do not come up to the standard of truthfulness, but who, nevertheless, would not consciously falsify the results of their researches.

My father had retained an emotional affection for the ceremonial of his parental home, without allowing it to influence his intellectual freedom.

My parents had broken through the shackles of dogma.

Furthermore, the study of the present surroundings is insufficient: the history of the people, the influence of the regions through which it has passed on its migrations, and the people with whom it came into contact, must be considered.

I hope I may have succeeded in presenting to you, however imperfectly, the currents of thought due to the work of the immortal Darwin which have helped to make anthropology what it is at the present time.

In France, that let down the barriers more than a hundred years ago, the feeling of antipathy is still strong enough to sustain an anti-Jewish political party.

In other words, we are interested in the anatomical and mental characteristics of men living under the same biological, geographical, and social environment, and as determined by their past.

It is our task to inquire into the causes that have brought about the observed differentiation, and to investigate the sequence of events that have led to the establishment of the multifarious forms of human life.

The historical development of the work of anthropologists seems to single out clearly a domain of knowledge that heretofore has not been treated by any other science.

This idea was also brought out very clearly by Wallace, who emphasized that apparently reasonable activities of man might very well have developed without an actual application of reasoning.

We do not discuss the anatomical, physiological, and mental characteristics of man considered as an individual; but we are interested in the diversity of these traits in groups of men found in different geographical areas and in different social classes.

When things happen - you ask yourself why today, why not tomorrow, why not yesterday? That's the most amazing thing about time.

Anyone can wear any color. The question is about finding the right shade. There is a momentary trend to dark colors because when the financials are not that great, people go for black, navy and grey.

Because I'm a designer, I'm quite good when I shop. I know what I'm looking for.

Film is such a very good tool for communicating emotions, and all designers and creative people look to inspire an emotional response.

I haven't been to a job interview since I was 16 years old. When I was approached by Givenchy it was more like a courtship.

If you're a designer, there's got to be some films that you've seen that have inspired you creatively. There's no escaping that.

My wife and I have a tradition of popcorn and videos with our kids on Friday evenings.

Much more quotes by Franz Boas below the page.

Shirt collars are very important to me. Putting a very soft shirt collar with a formal suit doesn't work for me at all.

Film has always been a really good tool for me to communicate emotion about why I create a collection. I'm probably one of the first designers to make short films.

I'm ready to do womenswear. You've always got to be inspired by something new - women have so much more shape and I'm about finding what to engineer around those shapes.

In Los Angeles, I'm always in Fred Segal. It's become a ritual. I have lunch and then buy lots of things I don't need. Usually tons of clothes for the kids that they grow out of in 10 seconds.

Tailoring was considered to be a world that was very traditional, and basically going out of fashion. Fashion designers did not have a real link with tailoring or tradition, so I fused the two worlds together.

When I started, department stores were either very fashion, or very tailored, so the two never mixed. I mixed it, and they said you're too tailored for fashion and too fashion for tailoring. So I had to move the market. So that's what I did.