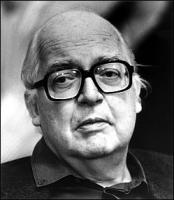 See the gallery for quotes by Friedrich Durrenmatt. You can to use those 7 images of quotes as a desktop wallpapers. 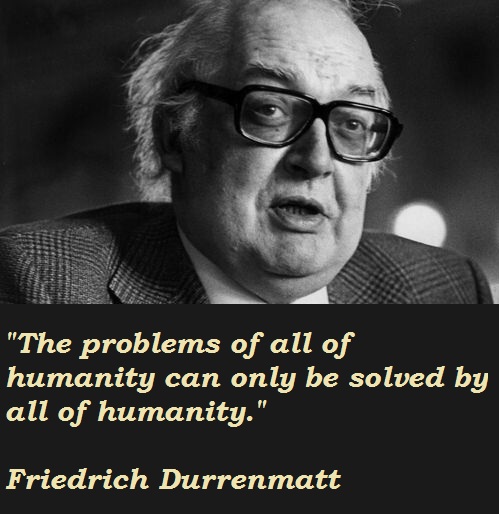 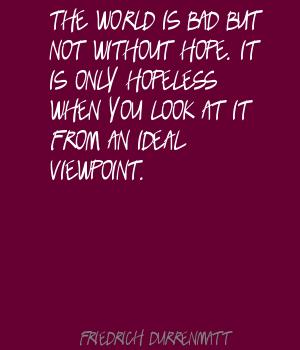 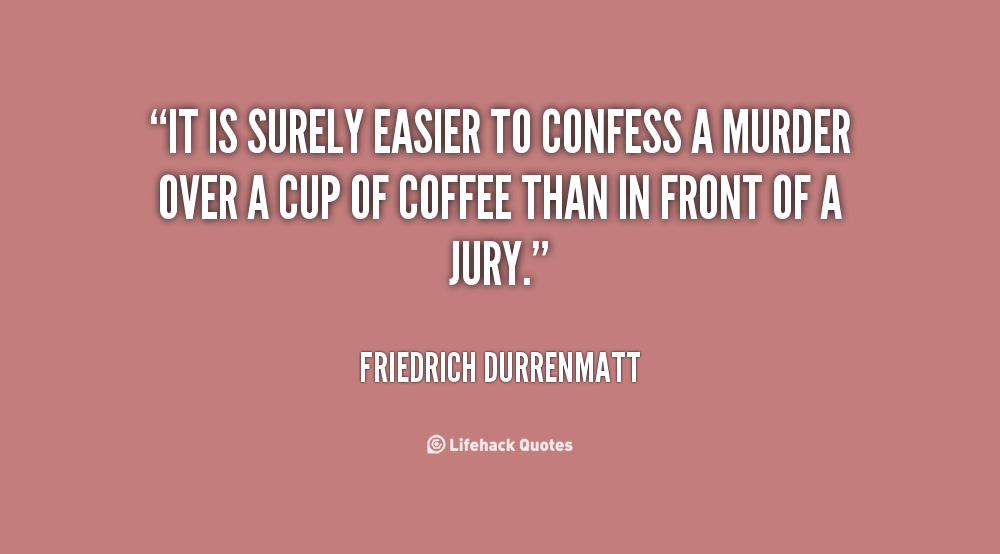 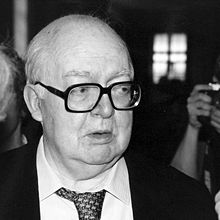 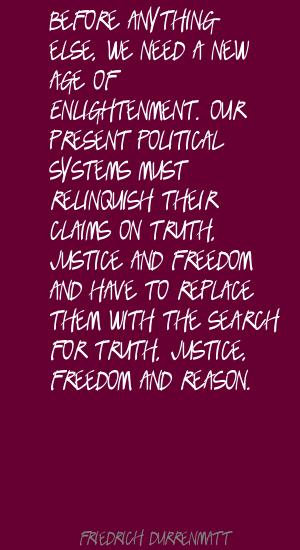 Above all, be suspicious of your fatherland. Nobody is more inclined to become a murderer than a fatherland.

Tags: Above, Become, Nobody

Everything in the world can be changed, my dear Florestan, but the human being.

Everything that is necessary is also easy. You just have to accept it. And the most necessary, the most natural matter on this planet is death.

Human life is beyond comprehension.

I am a man, and God is hiding from us humans. We are unable to see Him, we can only search for Him.

In a society which is structured the wrong way, piety has no effect.

It is easy to kill when you don't see your victim.

It is inhuman to continue a war which could easily be ended.

It is surely easier to confess a murder over a cup of coffee than in front of a jury.

Man is imperfect. The reality he creates is always endangered by man.

Nothing that has been thought can ever be taken back.

One does not set fire to a world which is already lost.

People like us who are on their last leg can only understand comedies.

The art of the cuisine, when fully mastered, is the one human capability of which only good things can be said.

The only remedy against hunger is reasonable birth control.

The savages don't have atom bombs.

There are risks which are not acceptable: the destruction of humanity is one of them.

There are thoughts we must not think.

Much more quotes by Friedrich Durrenmatt below the page.

There is a moment when nothing can be wiped out and left behind any more, when there is only reality and reality is horrifying.

This inhuman world has to become more humane. But how?

We are the world.

For people who have no critical acumen, a state is a mythical entity, for those who think critically it is a rational fiction, created by man in order to facilitate human coexistence.

Communism is a proposition to structure the world more reasonably, a proposition for changing the world. As such, we have to analyze it and, if we deem it reasonable, act upon it.

Our science has become terrible, our research dangerous, our findings deadly. We physicists have to make peace with reality. Reality is not as strong as we are. We will ruin reality.

Before anything else, we need a new age of Enlightenment. Our present political systems must relinquish their claims on truth, justice and freedom and have to replace them with the search for truth, justice, freedom and reason.

The world is bad but not without hope. It is only hopeless when you look at it from an ideal viewpoint.

The difference between humans and wild animals is that humans pray before they commit murder.

Resistance at all cost is the most senseless act there is.

Without tolerance, our world turns into hell.

News reports don't change the world. Only facts change it, and those have already happened when we get the news.

Revolutions demand enormous sacrifices and, at the same time, create a new need to change the world again.

The worst possible turn can not be programmed. It is caused by coincidence.

Truth is always a delusion.

Pretend to be dumb, that's the only way to reach old age.

Today's Communism can survive only if it abandons the myth of an infallible party, if it continues to think, and if it becomes democratic.

A major power can afford a military debacle only when it looks like a political victory.

A story is not finished, until it took the worst turn.

Emotions have no place in business, unless you do business with them.

For a person who is dying only eternity counts.

So then learn to conquer your fear. This is the only art we have to master nowadays: to look at things without fear, and to fearlessly do right.

Someone who is about to die does not mourn the dead.

The rightful claim to dissent is an existential right of the individual.

When death has you by the throat, you don't mince words.

Whoever is content with the world, and who profits from its lack of justice, does not want to change it.

You can't take back an act you were able to think.

Tags: Between, Else, Today

A state always calls itself fatherland when it is ready for murder.

A story has been thought through to the end when it has taken the worst possible turn.