See the gallery for quotes by Sanjay Dutt. You can to use those 8 images of quotes as a desktop wallpapers. 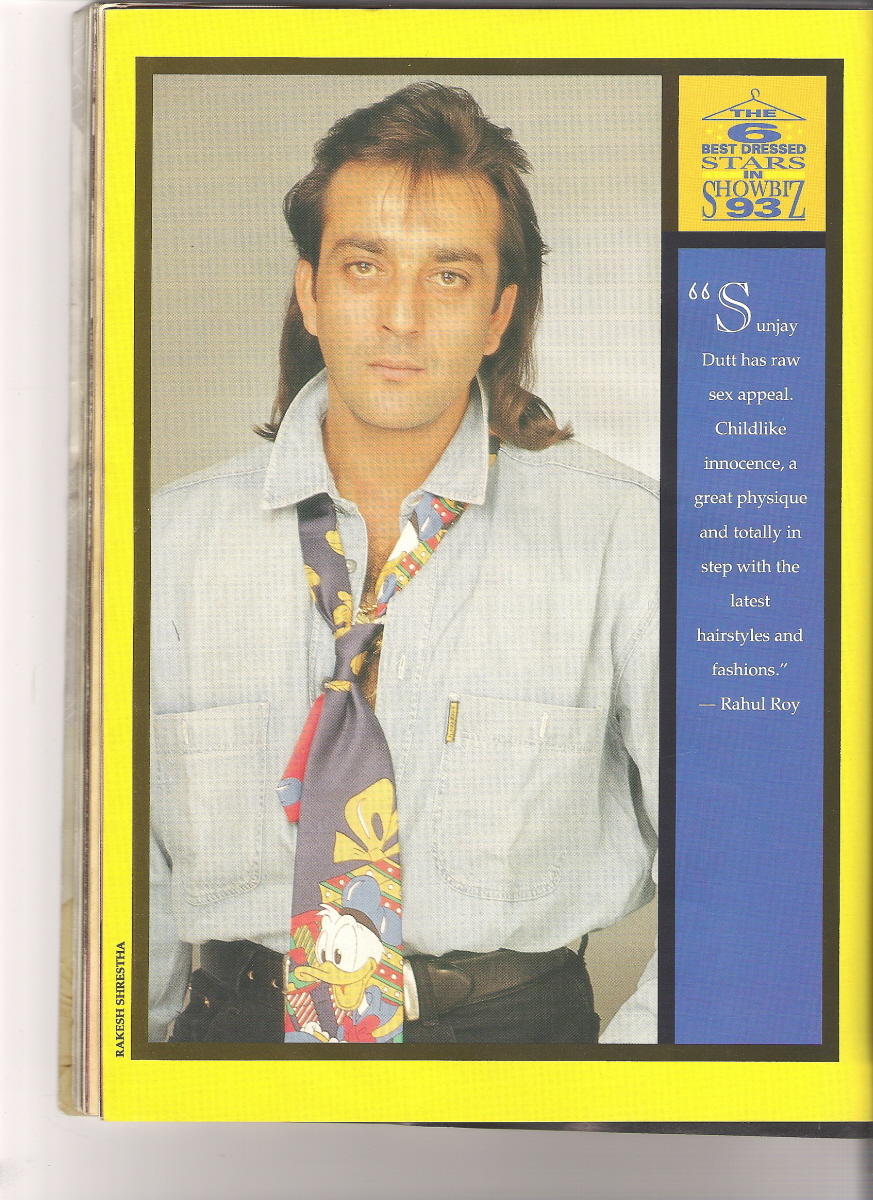 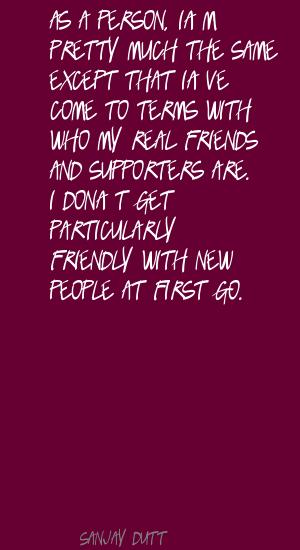 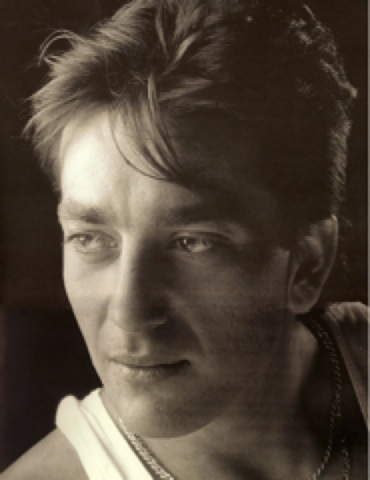 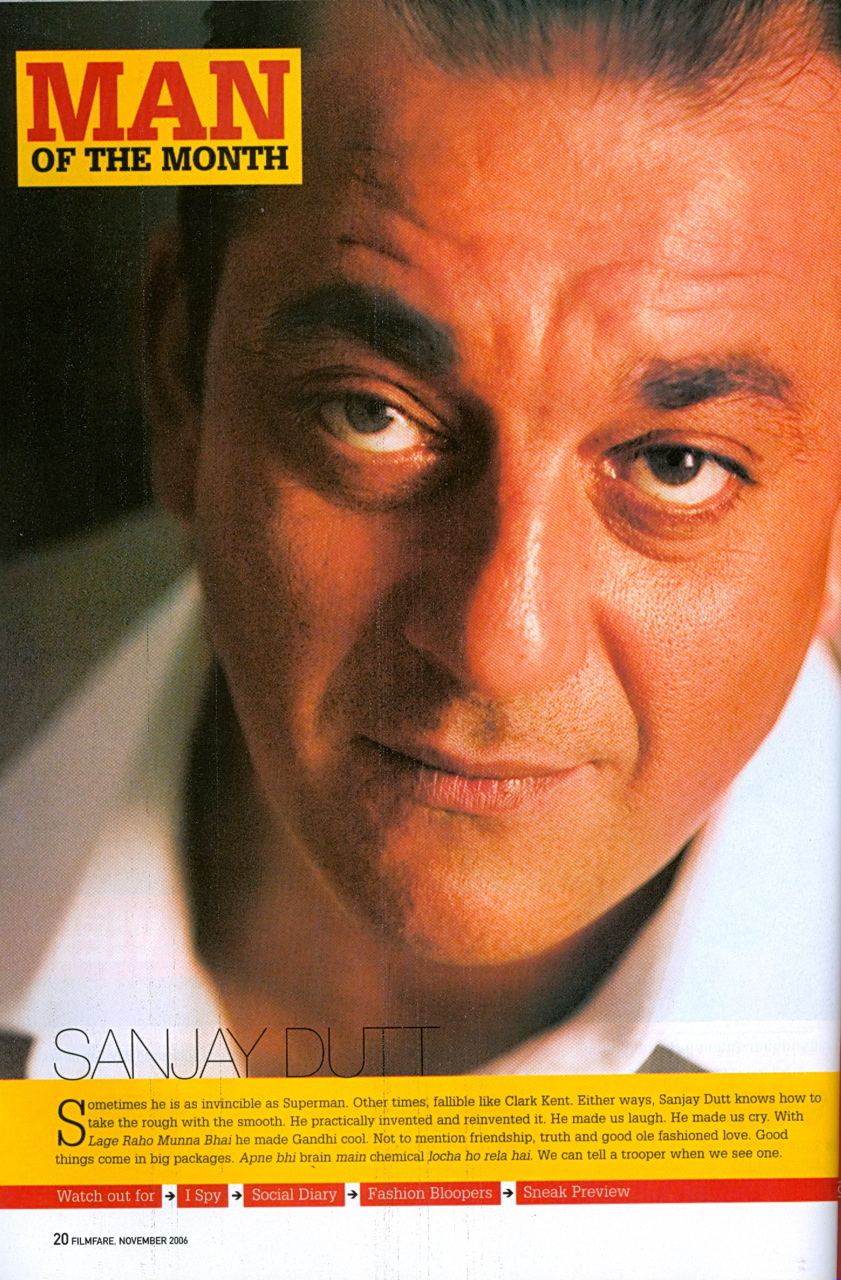 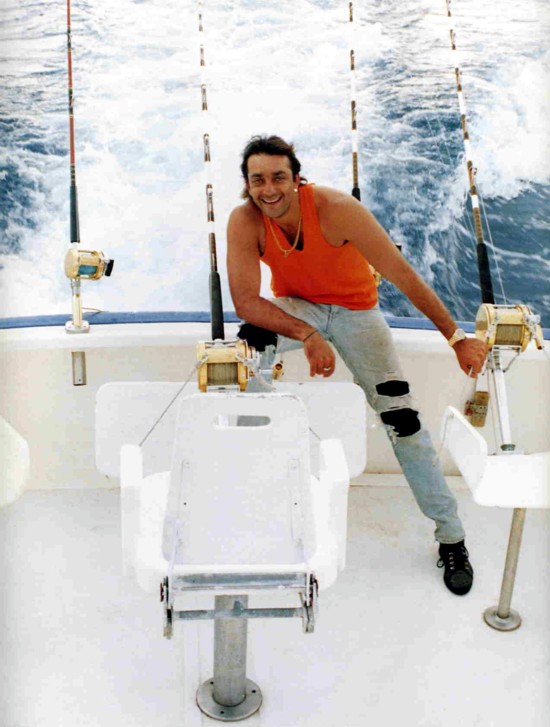 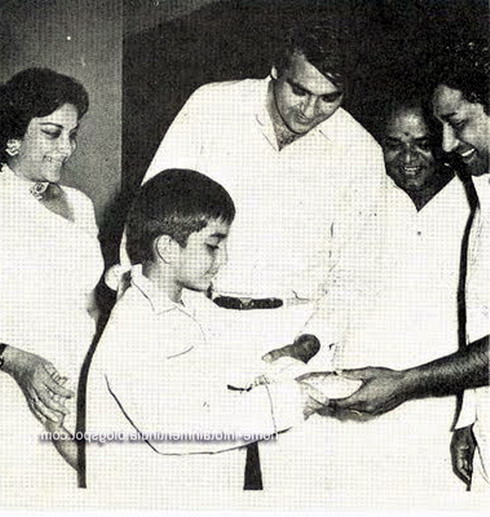 As a person, I'm pretty much the same except that I've come to terms with who my real friends and supporters are. I don't get particularly friendly with new people at first go.

I have always done films with friends rather than strangers.

I keep the bad-boy image just to make my fans happy.

Kolkata is the relatively unexplored part of India as far as Hindi films are concerned.

A good script and a good brief from the director is enough to let me know what is expected of me.

As an actor, I am meant to dabble with different themes and genres.

I don't know how the poor farmers deal with such situations in real life. It's really sad.

I'm getting some really good work. And because I'm delivering what they want, more good work is coming my way.

Parineeta is a classic love story.

The film is a romance with songs and dances, aimed at a family audience.

We're making a commercial Hindi film catering to all types of audiences.

As an actor, I've grown considerably. It's taken me years to get comfortable doing a romantic scene and dancing on stage in front of a live audience. I've really opened up a lot.

I have this huge lion tattoo embossed on my arm. I was a little worried as to how we would cover it up. But my makeup man covered the tattoo with makeup. It took close to two hours.

Kolkata is a great city, has great food and great people. We had some problems finding the kind of old buildings we were looking for, and even handling the crowds, but on the whole it was fun shooting there. 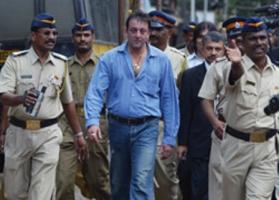 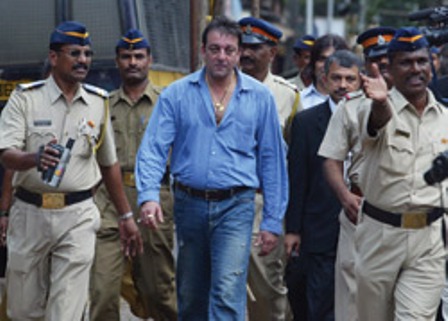