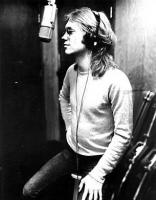 See the gallery for quotes by Gerry Beckley. You can to use those 7 images of quotes as a desktop wallpapers. 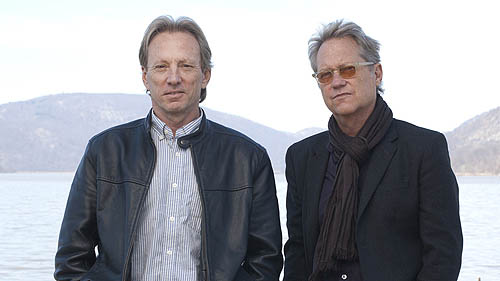 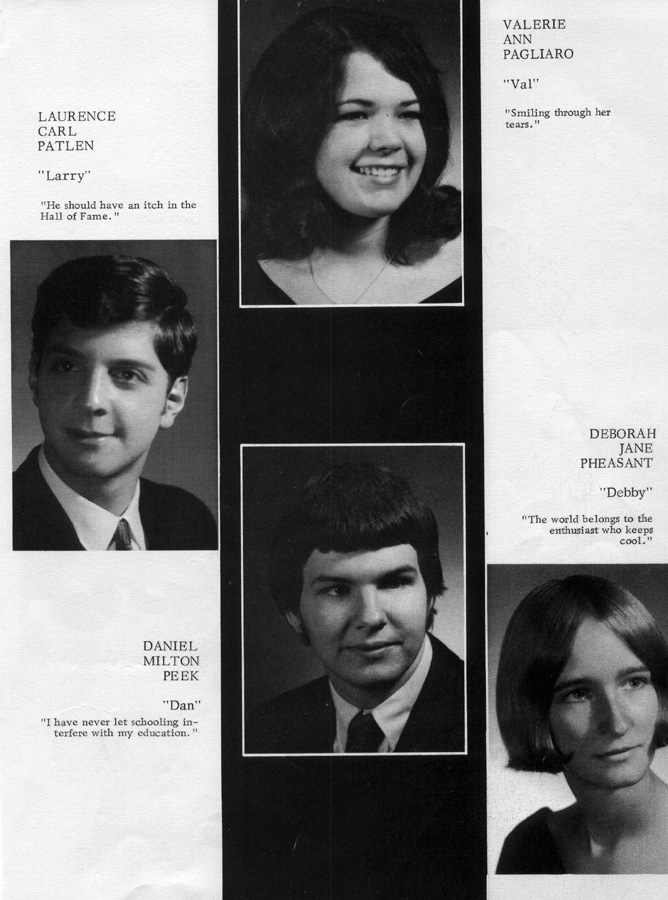 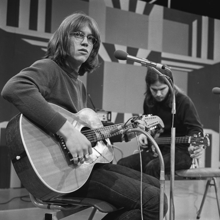 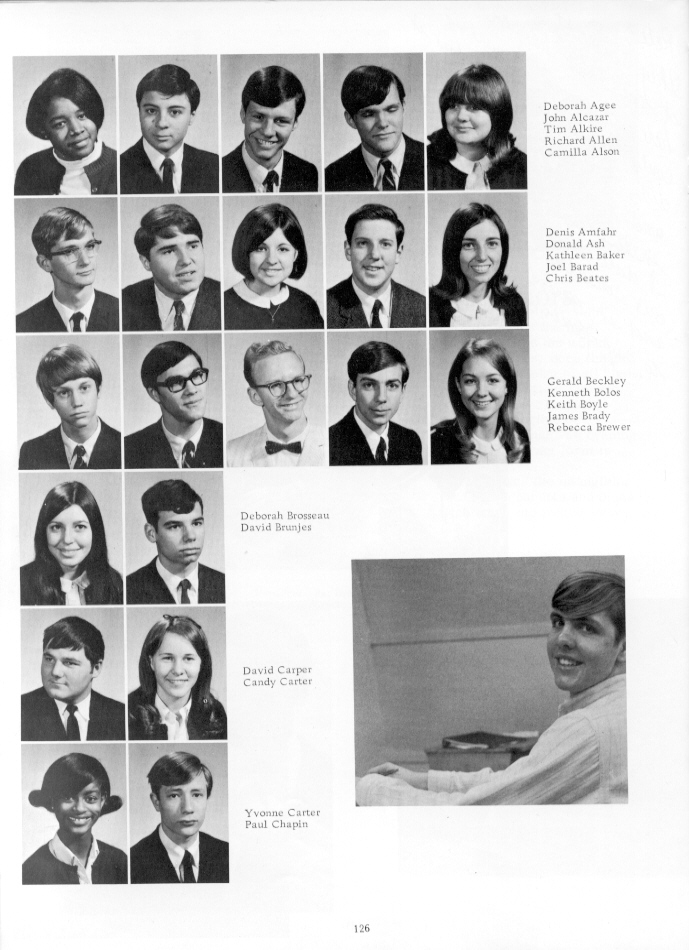 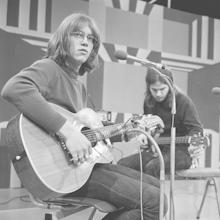 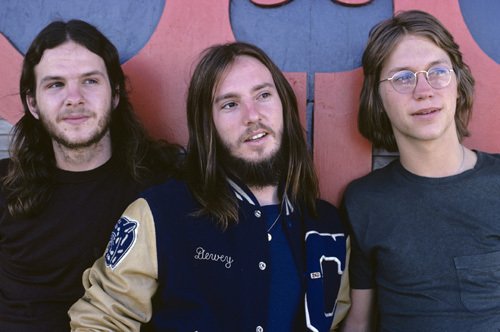 I feel pretty confident in my own ability.

Also in Norah Jones, now there's a voice that sounds and I don't mean disrespect but sounds a hundred years old that sounds incredibly experienced. It's just an exciting time.

At the time, we thought it was a nice way to say something unique about the group to make us different from all the other bands kicking around in London.

I know acts and I'm not going to name names but these people sold ten million copies the first time and the second album sells three million and it's considered a failure and they're dropped and that's really a shame.

I think if you're writing from the heart, very often, the subject matter will adjust as you age... but you try to write the best song you can possibly write. For us, we have the same basic elements that make up the America sound.

I try to be careful to not just say it's a greatest hits show because we've also made efforts to keep people up to date so to speak because we continually write and record and put out albums.

If anyone asks me about the George Martin years I usually say I group all of that stuff together as the single greatest experience but I wasn't scared I was just really looking forward to it.

It's not a bad problem to have because a lot of classic acts are known for one or two songs and in their show they basically hold those songs off until the end and you sit through an hour or so of lesser known material but in our case most of the songs are well known.

It's what everyone is after, I mean they want success and when they get it it's an incredible pressure but what you have to do is try to keep the big picture in view.

Our friends in the group Chicago, they just numbered theirs and we thought that was kind of neat but it made continuity from album to album and that was our way of doing it.

The first year with the success that we had and let me point out that the time frame changes depending on which decade you look at it. In the seventies acts were kind of expected to do an album a year. If you look at the Beatles they were doing three a year.

The reward is every night. The 90 minutes is such a payoff for us every night; it makes it all worth it to us. The fans who come to the shows know how much we enjoy this.

We then went through the audition process and picked a guy named Richard Campbell and he is no secret to L.A. players as he was with Natalie Cole for years and Three Dog Night.