See the gallery for quotes by Gijs de Vries. You can to use those 8 images of quotes as a desktop wallpapers. 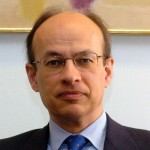 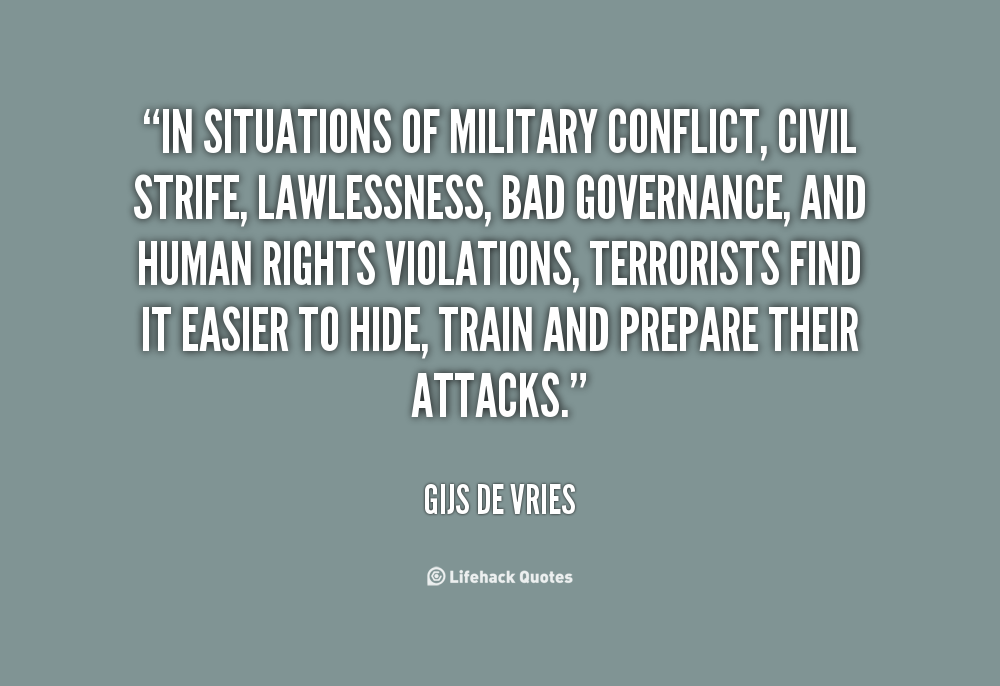 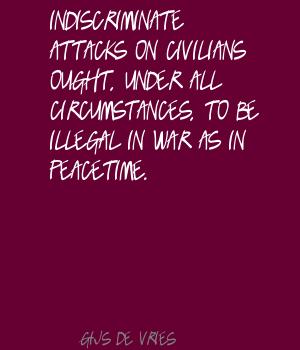 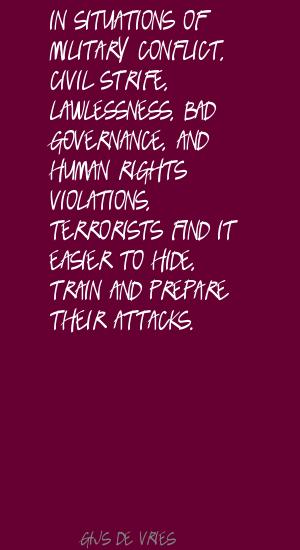 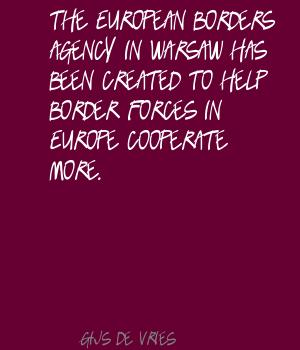 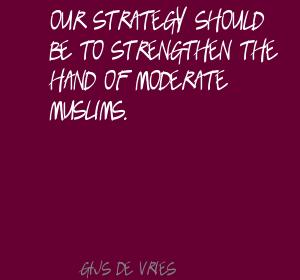 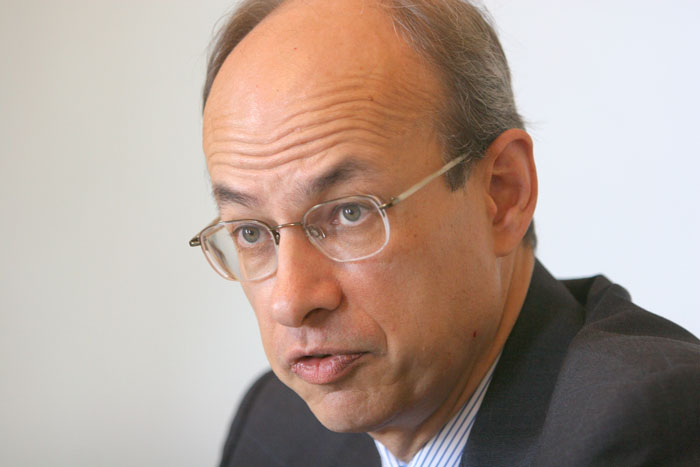 We're still stymied by the old stand-off between those who wish to fight terrorism and resistance fighters.

You can't get closer to the heart of national sovereignty than national security and intelligence services.

In the fight against terrorism, national agencies keep full control over their police forces, security and intelligence agencies and judicial authorities.

Look at Iraq; look at Afghanistan, where at great personal physical risk people have gone to the polls and have rejected the appeal from Bin Laden and his allies to stay at home.

Police forces collect information to be used in a public court to get people convicted. Security services gather information that does not necessarily lead to people being prosecuted and in many cases needs to remain confidential.

The idea is to have global standards. There is so much travel that if you just had a regional standard, it would probably ultimately have to be changed.

We have an integrated picture of the threat from outside and from within that is provided not only to our foreign ministers but also to our justice and interior ministers.

I remain optimistic. What we've seen in Europe and the rest of the world is that freedom has a much stronger attraction than radical fundamentalism.

The majority of the world's Muslims do not believe that terrorism is a legitimate strategy or that Islam is incompatible with democracy.

Europe has a long and tragic history of mostly domestic terrorism.

I have never come across a technology that doesn't change. This is inevitable. You have to adapt your systems as technology develops.

If information ends up in the wrong hands, the lives of people very often are immediately at risk.

If you exchange information internationally, you must strengthen data protection. Those are two sides of the same coin.

In intelligence work, there are limits to the amount of information one can share. Confidentiality is essential.

Indiscriminate attacks on civilians ought, under all circumstances, to be illegal in war as in peacetime.

Muslim organisations tend to have a low level of organisation. The communities in Europe are quite diverse.

Our strategy should be to strengthen the hand of moderate Muslims.

Terrorists have failed to trigger mass conflict between Muslims and non-Muslims in Europe. We should draw strength from that fact.

The central role in the fight against terrorism is with national authorities.

Much more quotes by Gijs de Vries below the page.

The key to tackling Islamist fundamentalism and terrorism from the Islamist community is in the hands of moderate Muslims.

The violent radicals do not legitimately represent the overwhelming majority of the world's Muslims.

There are no automatic links between poverty and terrorism. Among millions of poor people in the world, only a few turn to terrorism.

Ultimately, freedom and democracy are stronger than fear and tyranny.

We are familiar with terrorism. But indiscriminate, cross-border, religiously motivated terrorism is new.

We remain vulnerable. There is no such thing as 100 percent security against terrorism.

We still lack a global definition of terrorism.