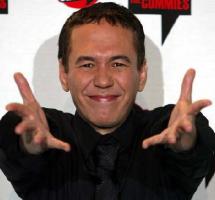 See the gallery for quotes by Gilbert Gottfried. You can to use those 8 images of quotes as a desktop wallpapers. 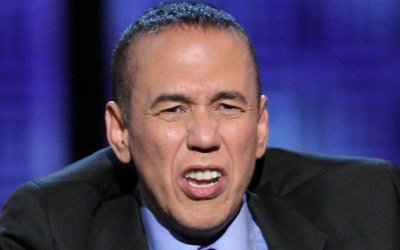 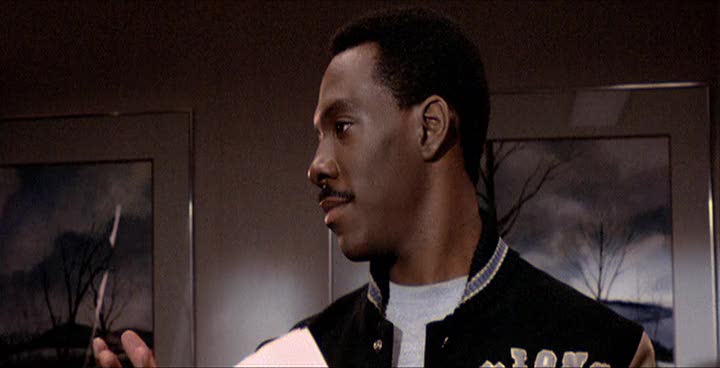 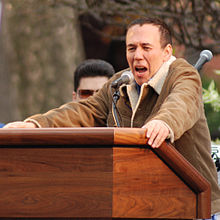 I can't even find someone for a platonic relationship, much less the kind where someone wants to see me naked.

I predict one of these two teams will win the Super Bowl.

If the police ever try to pick me up, Michael Jackson told me I can hide out at his house.

No, generally I think influence is used as a nice word for plagiarism.

The pressure to being a comedian is being funny, but I've given that up, so there is no pressure whatsoever.

I've never been one of those who wanted to fill my calendar up 90 percent of the time. 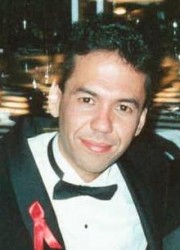 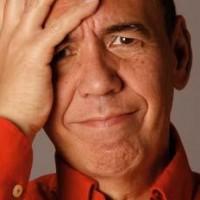 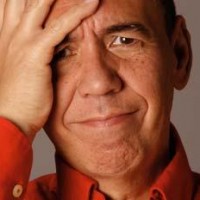 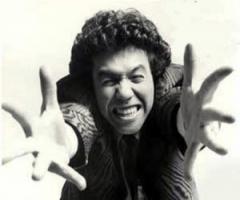 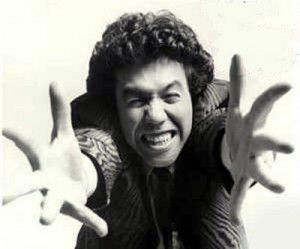 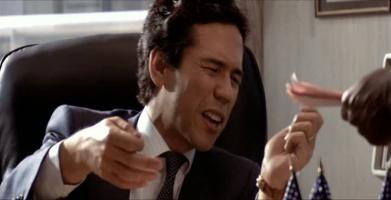 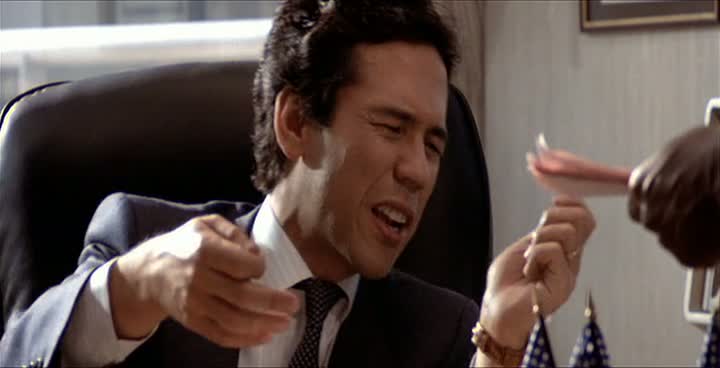