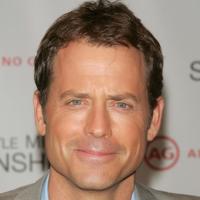 See the gallery for quotes by Greg Kinnear. You can to use those 8 images of quotes as a desktop wallpapers. 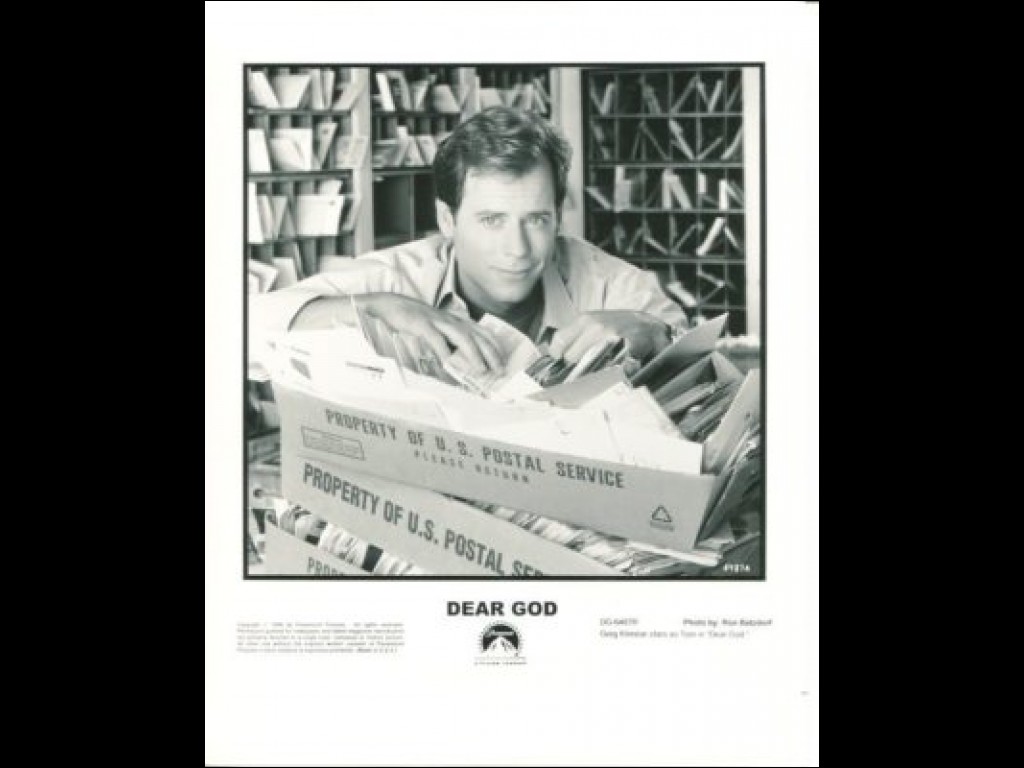 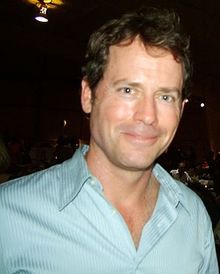 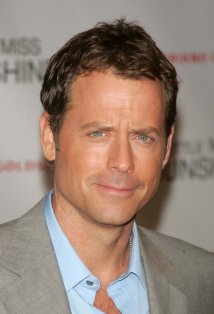 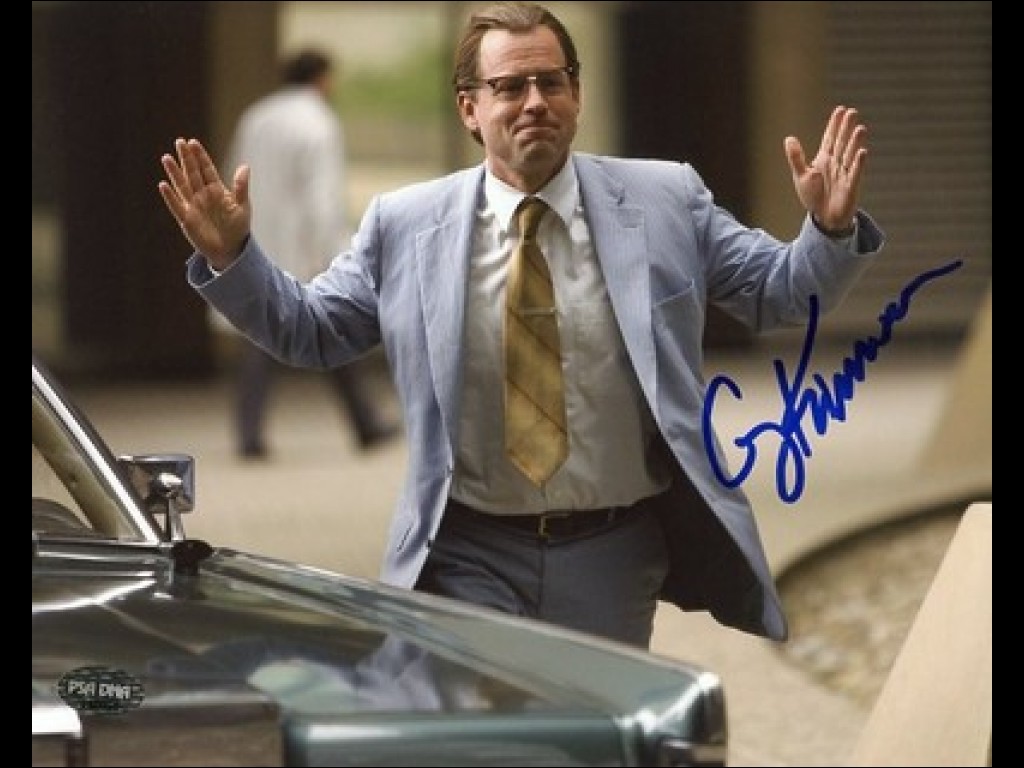 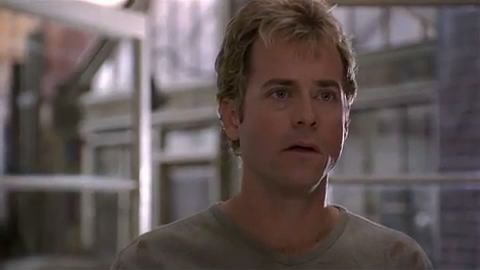 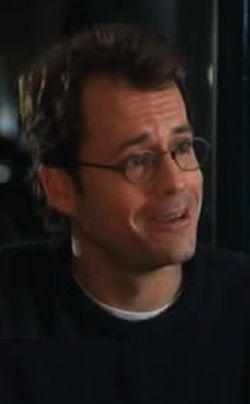 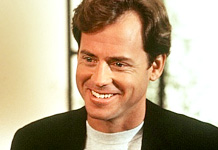 Sometimes I look back and think, 'Good. I'd love to go in and bang out a good episode of 'Talk Soup' today.'

Talking about corporations - they're so big. There's not a person at a corporation.

The automotive corporations, including Ford, I think are in the business of trying to make cars that people will drive.

The tragic element of a character is always intriguing I think.

There's no harmony in most people in a way, and I'm attracted to it, and I think it makes for good storytelling.

Ultimately, I'm not so sure that, as a person, I'm all that interesting.

Well, I don't know what image people have of me.

Whenever Hollywood gets involved with real life events, certain liberties have to be taken.

You don't get to pick your partners in families; you get assigned a seat at the table.

Here's the thing about movies, all movies end up on television. That's their life. Whether you like it or not, I don't care how much money you spend on it, or how big or broad the film is, or who the actors are in it, eventually it's all coming out of the box.

I do give a great deal of forethought and zone in on character and all sorts of things like that. Never before have I just stuffed something away in the back cupboard of my brain because it was just such a crazy concept.

I don't think there's any connection between my journalism career and my film career. They are two totally different mediums and very different skills.

I really don't make a concerted effort to try to find a type of role. Maybe I've just done enough of them now where people are like, 'Oh, it's the guy that's in a swirling vortex of despair, send it to Kinnear!' I don't really know, but it does seem to be a recurring theme.

I was a halfback on an American football team in Athens, Greece - the Kississia Colts - where I went to high school, and we took the Cup my senior year. The downside, and somewhat unfortunate piece of information I have to pass on, is there were only two teams in the league because of the limited amount of Americans.

I went door-to-door selling cable television subscriptions when I was in college. Not to date myself, but cable was just coming on. I had terrible territories, and they would give me $25, if I got somebody to let them come and just put the little cord in their house.

I'm a terrible procrastinator. When we go to the airport, if they're not literally closing the door behind my sweaty, hyperventilating body, I feel I've been there too long.

I'm very leery of show business, having been in Los Angeles for the last 10 years. Buzz is a dangerous thing that I've heard applied to a lot of people that I've since not heard of again.

If you're working on a movie, you want it to be projected on the largest tapestry possible, and the sound to be perfect, and for that kind of communal experience of the movies to take place for it.

In my sophomore year, a kid told me that the secret to getting women is to play really, really hard to get. I followed his advice, and I didn't have so much as a date that year.

Let's keep the chemists over here and the food over here, that's my feeling. What do I know? But that is a big aspect of fast food is their ability to artificially taint the colors and the smells and stuff to stimulate appetite.

'Little Miss Sunshine' snowballed. It was a tiny movie. We shot it in 30 days, and it was really fun to do, but it was one of those small movies that you don't hold out huge hope for.

My family moved - first to Washington, D.C., and then, in the spring of 1975, to Lebanon, where my father worked as a diplomat at the American embassy. My parents were enthusiastic about the move, so my older brother and I felt like we were off to some place kind of cool.

My grandfather had two boys, my uncle had three boys, my dad had me and my two brothers, each of my brothers have had two boys. Then something happened with the chromosomal experiment and suddenly I've got three girls.

Same job, whether it's comedy or drama. Regardless of the weight of the role, I feel like the job is always kind of the same. Who is this person? What's this guy here, and how is he playing with this thing, and what's he trying to say? And what's the volley with all these other people around him?

Setting goals can blind you to opportunities. You might be trying to get to point C. When opportunity B comes, you don't even look at it because you're going straight to C.

Much more quotes by Greg Kinnear below the page.

There's times when I'll see a show, or something cooking on TV, and think, 'That can really be fun when it's working.' But it's a grind. I did that at NBC, it was five days a week. I was doing 'Talk Soup' and 'Later' at the same time. It's a hard job, more difficult than people realize.

We all have our own ideas of who we are that may or may not be justified, and you can really find out a heck of a lot more accurately from the people around an individual.

We all have to lead double lives, not just celebrities. The face we put on publicly with our jobs and certain situations. I think that's part of the human condition.

When I was a kid, I was obsessed with this idea of opening a restaurant back in Indiana on a little pond. The guests would order their dinner and then take a little boat out with a colored flag on the front of it. When the matching color of the flag on their boat went up on a flag pole, their dinner was ready!

Tags: Learn, May, Themselves

There's something in human nature, the trying-to-get-on-with-it quality of people, the struggle to maintain or keep the show going can be exhausting.

I'm happy to report that everybody whose face I've wanted to punch on Earth has already been punched.

The irony is that you can't use real rain to make movies.

When I look back on my childhood, I think of that short time in Beirut. I know that seeing the city collapse around me forced me to grasp something many people miss: the fragility of peace.

A man always looks good in a dark suit.

Good scripts and interesting stories are hard enough to find.

I can't not find humor in elements of most parts of life, but at the same time nothing ever seems perpetually funny to me.

I don't consider a lot of actors that I really admire movie stars.

I find fear is a great motivator to work hard.

I have a very well organized closet.

I have always been interested in the concept of ruin.

I really don't make a concerted effort to try to find a type of role.

I was 12 when my parents told me we were moving to Lebanon. I remember thinking, 'Leba-who?' I had absolutely no concept of the place.

I was always explaining why my term papers were never on time. I think that's where I got my acting training!

I was just a quiet kid, really. I wasn't the class clown at all.

I've never felt like my career has been on fire.

I've never had a clear road map. When things come along, I benefit.

It's not easy to tell a story about writers and make that feel like a complete story and an interesting story.