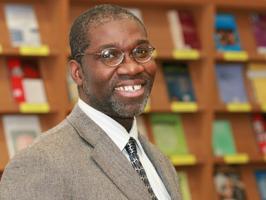 See the gallery for quotes by Harold H. Greene. You can to use those 8 images of quotes as a desktop wallpapers. 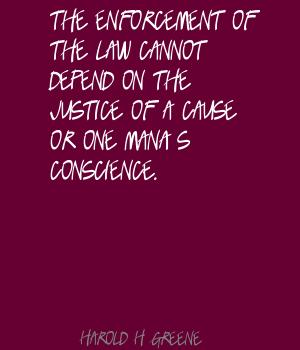 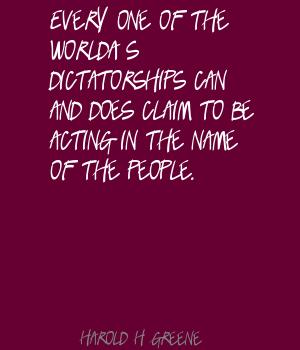 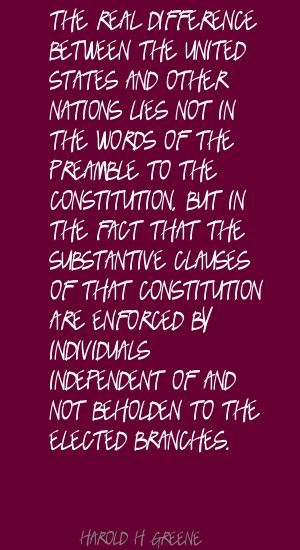 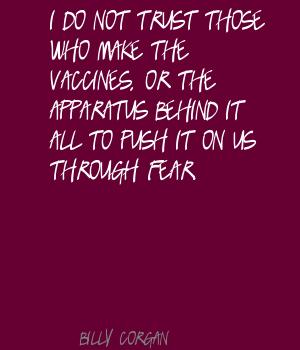 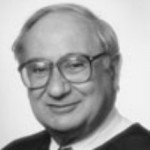 The traditional practice is that the justices don't ask the attorney general any questions, so as not to embarrass him. But Bobby Kennedy had let them know that he didn't mind if they asked him questions and they did.

There would be nights when I would wake up and couldn't get back to sleep. So I would go downstairs and write. The staff had a pool going on how many pages of typing I would bring in here in the morning.

They say I am a regulator and I think it is just an effort not to comply with the decree. I do not do anything except what the decree requires me to do.

For a while, even in the house of good friends for dinner or for cocktails, they would really be upset. They thought I had single-handedly destroyed the best phone service in the world.

The attorney general would call at 5 o'clock in the evening and say: 'Tomorrow morning we are going to try to integrate the University of Mississippi. Get us a memo on what we're likely to do, and what we can do if the governor sends the National Guard there.'

Competition is good and has served us well.

Every one of the world's dictatorships can and does claim to be acting in the name of the people.

I don't think a judge should be too much involved in outside activities.

I don't want to be influenced by outside opinion.

People are intimidated in court, and I try to make them more comfortable.

The enforcement of the law cannot depend on the justice of a cause or one man's conscience.

The Sherman Act is similar in the economics sphere to the Bill of Rights in the personal sphere.

With competition everyone has to try harder.

You can't just lecture the poor that they shouldn't riot or go to extremes. You have to make the means of legal redress available.

Defendants are being evaluated based on numerical grid without any aggravating circumstances being considered. The effect has been to transfer the disparity from the judge to the prosecutor allowing for a great deal of leeway on indictments.

I enjoyed the administrative work because it involved working with Congress, city council, and the mayor. I had never been a politician so it was fun - learning political maneuvering.

I liked discussion and debate and thought that these skills fit well with law. I also had an interest in justice - and later learned that sometimes law and justice actually agree!

I think it does work. The fact that the law is there and injustices can be rectified, I think has a lot to do with the fact that the people in this country aren't as frustrated as they are in some of these places in Eastern Europe and don't resort to violent revolution.

I took the position from day one that it was the right decree, that the modifications I made to the decree were proper, that the correct outcome had been obtained, and that in due time all of that would become apparent. And it has become apparent.

I'm a great believer in the competitive system, and think that competition will bring us greater innovation and put American industry in information ahead of everyone also.

If members of the security apparatus could, with impunity, keep from those elected by the people that which they're entitled to know - or worse, feed false information - those who could control the classified data could be the real decision makers.

Once I was standing in line to buy a telephone and Senator Wirth was in line with me. The next day the New York Times reported that we'd both purchased telephones and what price we'd paid!

Tags: Both, Once, Times

Much more quotes by Harold H. Greene below the page.

The impression I have of Justice Warren is that he was looking for the just result in a case regardless of fixed dogma or principles and I like to think that I'm in that mold.

The testimony and the documentary evidence produced by the Government demonstrate that the Bell System had violated the antitrust laws in a number of ways over a lengthy period of time.

If it matters, it produces controversy.