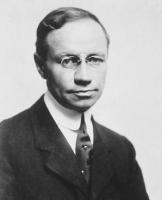 See the gallery for quotes by Herbert Croly. You can to use those 8 images of quotes as a desktop wallpapers. 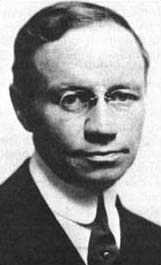 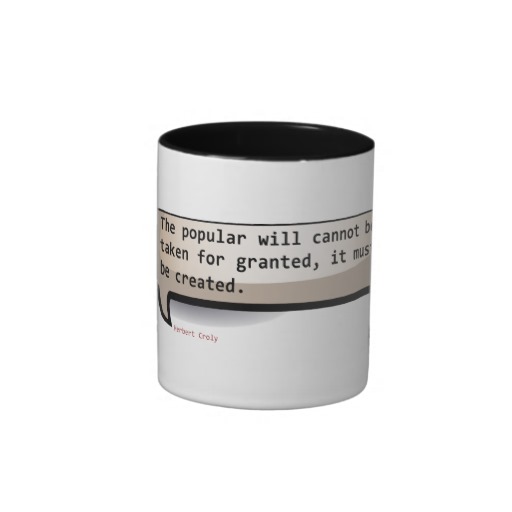 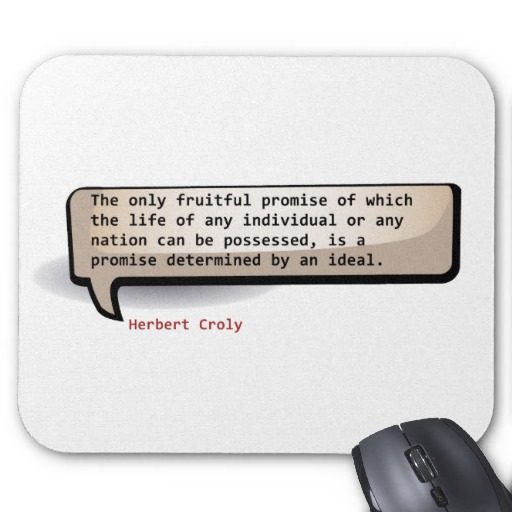 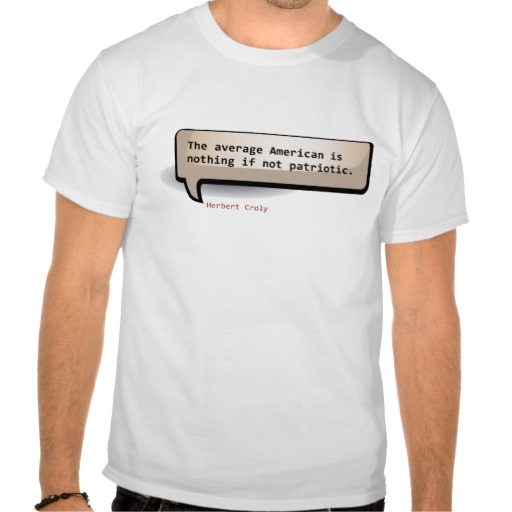 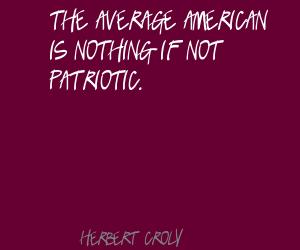 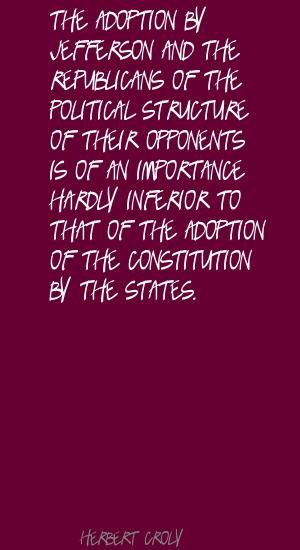 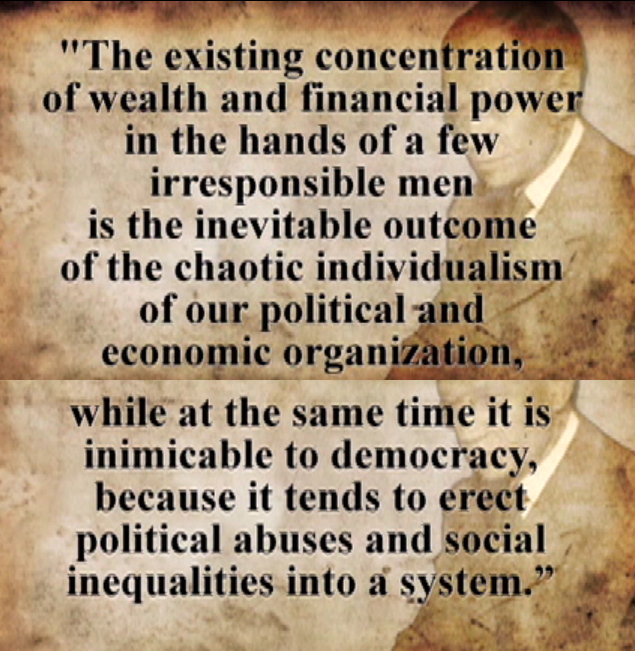 When the Promise of American life is conceived as a national ideal, whose fulfillment is a matter of artful and laborious work, the effect thereof is substantially to identify the national purpose with the social problem.

The average American is nothing if not patriotic.

Our country was thereby saved from the consequences of its distracting individualistic conception of democracy, and its merely legal conception of nationality. It was because the followers of Jackson and Douglas did fight for it, that the Union was preserved.

The interest which lay behind Federalism was that of well-to-do citizens in a stable political and social order, and this interest aroused them to favor and to seek some form of political organization which was capable of protecting their property and promoting its interest.

Democracy may mean something more than a theoretically absolute popular government, but it assuredly cannot mean anything less.

Had it not been for the Atlantic Ocean and the virgin wilderness, the United States would never have been the Land of Promise.

In Jefferson's mind democracy was tantamount to extreme individualism.

Of course, Americans have no monopoly of patriotic enthusiasm and good faith.

The only fruitful promise of which the life of any individual or any nation can be possessed, is a promise determined by an ideal.

The popular will cannot be taken for granted, it must be created.

I am not a prophet in any sense of the word, and I entertain an active and intense dislike of the foregoing mixture of optimism, fatalism, and conservatism.

Let it be immediately added, however, that this economic independence and prosperity has always been absolutely associated in the American mind with free political institutions.

So far I, at least, have no fault to find with implications of Hamilton's Federalism, but unfortunately his policy was in certain other respects tainted with a more doubtful tendency.

The adoption by Jefferson and the Republicans of the political structure of their opponents is of an importance hardly inferior to that of the adoption of the Constitution by the states.

The combination of Federalism and Republicanism which formed the substance of the system, did not constitute a progressive and formative political principle, but it pointed in the direction of a constructive formula.

The Constitution was the expression not only of a political faith, but also of political fears. It was wrought both as the organ of the national interest and as the bulwark of certain individual and local rights.

The higher American patriotism, on the other hand, combines loyalty to historical tradition and precedent with the imaginative projection of an ideal national Promise.

The moral and social aspiration proper to American life is, of course, the aspiration vaguely described by the word democratic; and the actual achievement of the American nation points towards an adequate and fruitful definition of the democratic ideal.

The more consciously democratic Americans became, however, the less they were satisfied with a conception of the Promised Land, which went no farther than a pervasive economic prosperity guaranteed by free institutions.

The years between 1800 and 1825 were distinguished, so far as our domestic development was concerned, by the growth of the Western pioneer Democracy in power and self-consciousness.

To the European immigrant - that is, to the aliens who have been converted into Americans by the advantages of American life - the Promise of America has consisted largely in the opportunity which it offered of economic independence and prosperity.

Unless the great majority of Americans not only have, but believe they have, a fair chance, the better American future will be dangerously compromised.

When Jefferson and the Republicans rallied to the Union and to the existing Federalist organization, the fabric of traditional American democracy was almost completely woven.