See the gallery for quotes by Hugo Weaving. You can to use those 8 images of quotes as a desktop wallpapers. 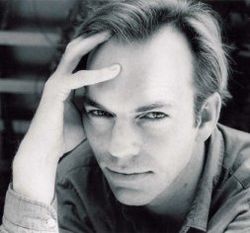 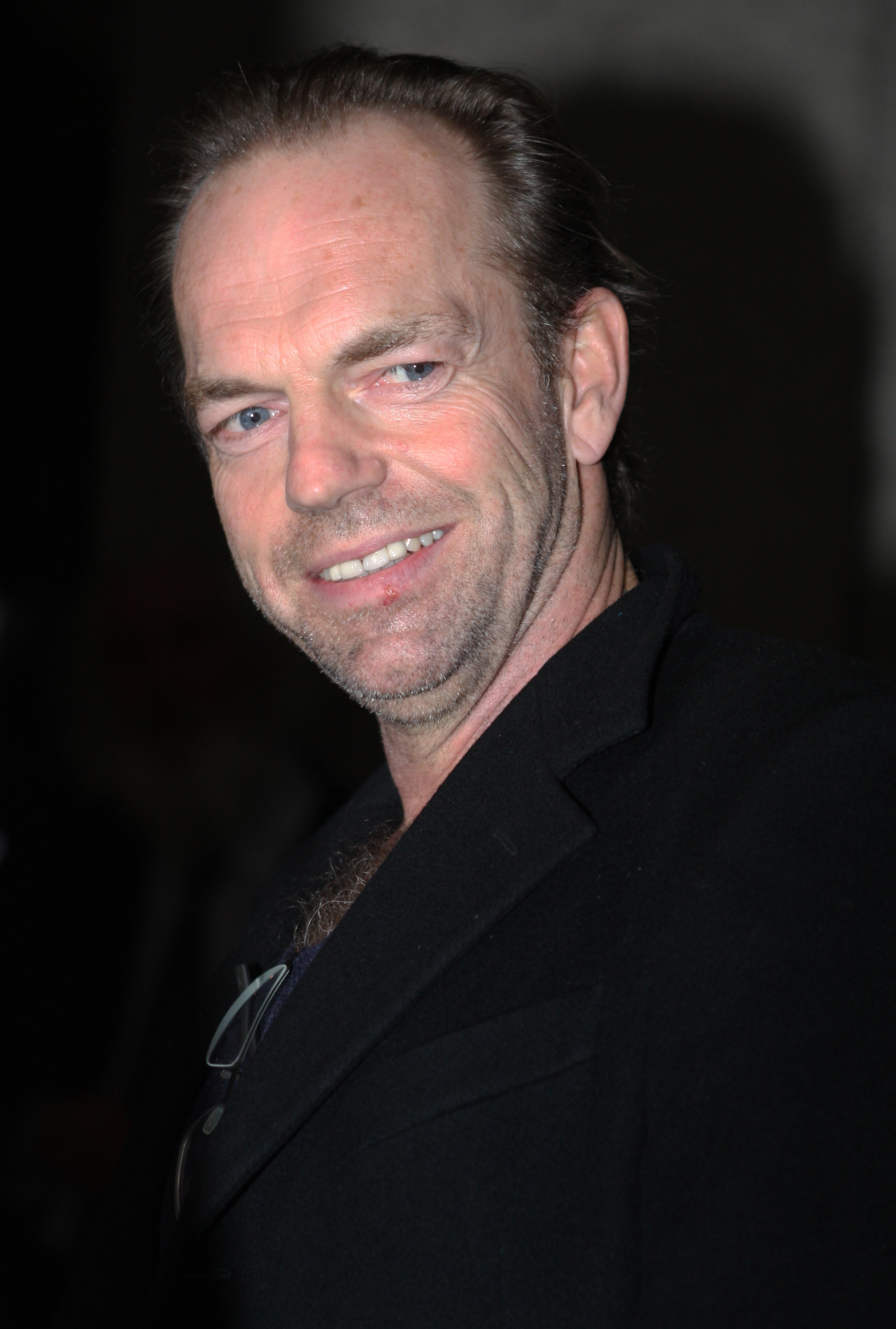 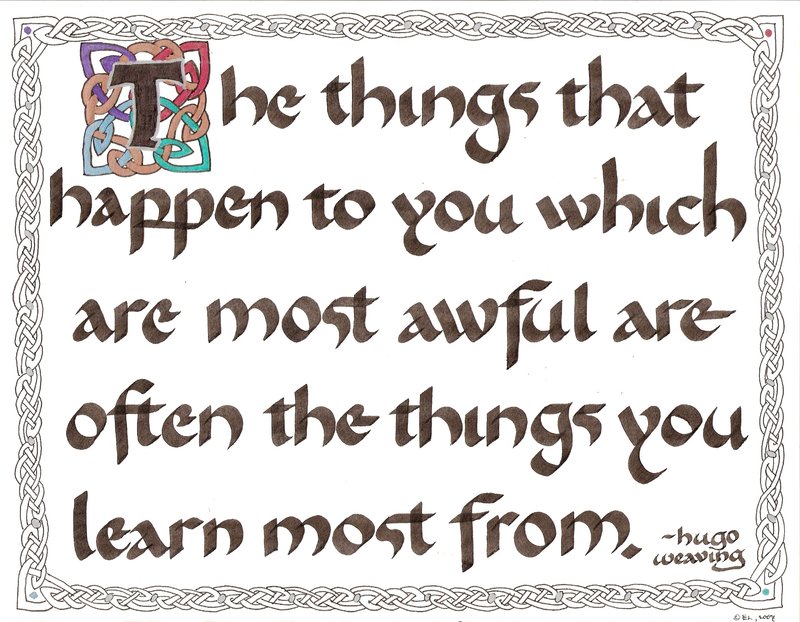 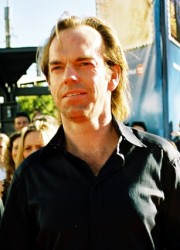 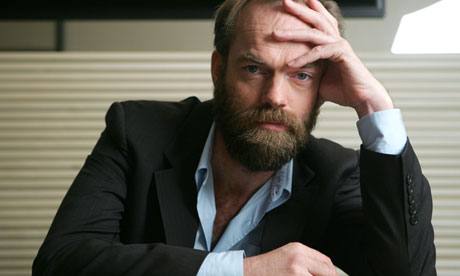 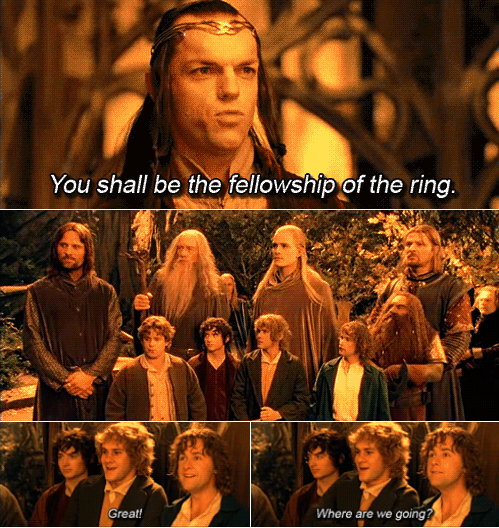 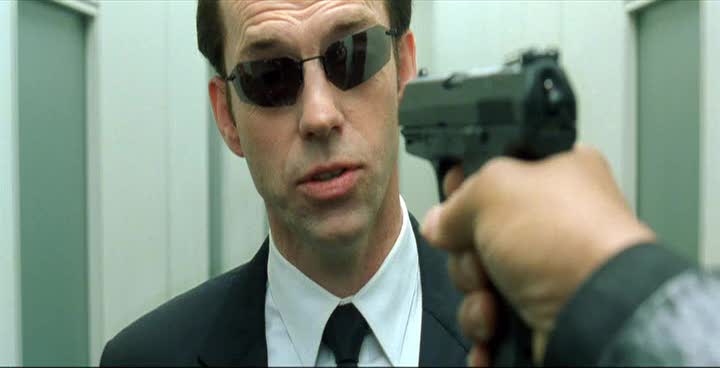 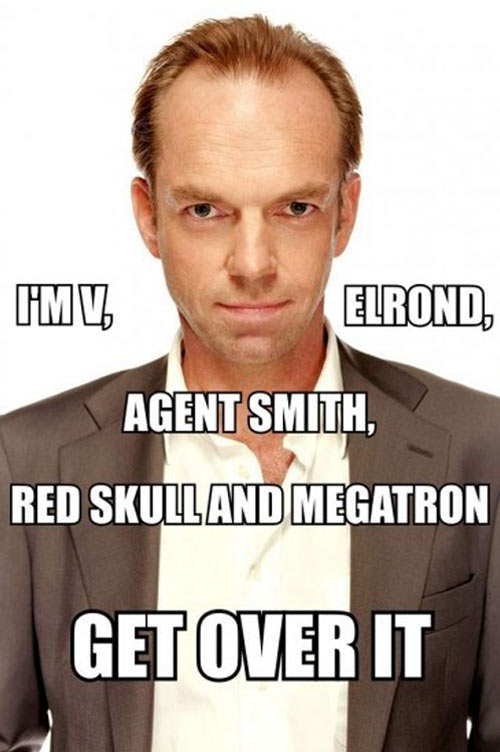 To me acting originally became an extension of game playing.

When you're a kid you have this sense of wonder and wholeness and a strong sense of your own identity.

Both my parents are English and I was born in West Africa, and I moved around as a kid, lived in Bristol, lived in Buckinghamshire and Surrey as a kid, and then moved when I was 16.

I certainly don't advocate terrorism as a way of progressing and understanding people, nor do I believe labeling everything as a terrorist act is helpful either.

Tags: Act, Either, Nor

I didn't get my licence because I wasn't allowed to. But I haven't had a seizure for a long time so I could, theoretically, get my licence. But I'm now just so used to not driving, I'm scared of what I'd do.

I don't think I'll ever escape the fact that I don't belong anywhere in particular. I've often dreamed about going back to Nigeria, but that's a very romantic notion. It's a hideous country to go to in reality.

I generally find an affinity with a lot of the people I play and I suppose if I didn't feel an affinity for them then they wouldn't be particularly good performances.

I guess I judge my films by how pleased I am with the work I do, so it's kind of on another level. If they do well at the box office, then that's great. Then I'm really pleased about that too.

I keep thinking I should get a phone, because everyone's got one and it becomes increasingly difficult to exist in a society where everyone else has moved ahead and you haven't.

I think when your image becomes so big that it's hard for a viewer to see a character, then I think you're in danger as an actor of being unable to perform what you should be doing.

Initially I probably didn't even call it acting, but dressing up or something. As a kid I think you fully imagine the world in which you want to inhabit, so you put some clothes on and just kind of freely imagine this world, and it's a total imaginary world.

It's a real pleasure to go to work when you're in the most extraordinary surroundings, and working with people who are young and interested and creatively keen.

I think I'm much less self confident today. I actually went through a quite painful period because of that thinking that I was completely hopeless. But I think that's something that we all go through at various times of our lives and it was quite a sustained thing with me.

I think I'm a bit of a dreamer. I don't like the reality of life to impinge much on my life.

We're all outsiders in a way. We're all alone and can become very lonely.

As human beings, of course, we're all compromised and complex and contradictory and if a screenplay can express those contradictions within a character and if there's room for me to express them, that's a part I'd love to play, so much more than a character who is heroic and one-dimensional.

Across the board, Australian films need to have a lot more money spent on selling them.

As an actor, to do all sorts of different films is great.

As an actor, to play someone who's at war with himself, that's so interesting.

Tags: Himself, Someone, War

Being in the woods at night is a beautiful thing.

Film sets are constantly amusing because you really are creating something that is so very surreal, and I kind of like that.

I do feel like I'm not entirely an insider.

I kind of like the challenge of jumping into totally different spaces and styles and figuring out how to fit in.

I still, by and large, make low-budget Australian films.

I think any role you need to play not so much transforms but I like to think of it as understanding the psychology of another character.

I think often in film we limit our imaginations a little - well, quite a lot, actually... things get quite formulaic.

Much more quotes by Hugo Weaving below the page.

I used to have two double espressos a day. I gave that up, had headaches for five days but now I'm feeling great.

I've often dreamed about going back to Nigeria, but that's a very romantic notion. It's a hideous country to go to in reality.

If a film isn't really talking about who we are and what our psychologies are, then we're probably not that interested in it, actually.

If the script grabs me and appeals to me, I'm really very keen to work on it.

It's great to blow the image that people have of me out of the water.

It's kind of chased away a few demons for me and, um, it's educated me a little bit more.

People are more likely to pass me on the street without recognizing me, and that's good.

The great thing about stage is that you have a live audience.

There's nothing like being on a massive-budget film where you don't know anything, and there's a million people, and no one's communicating.